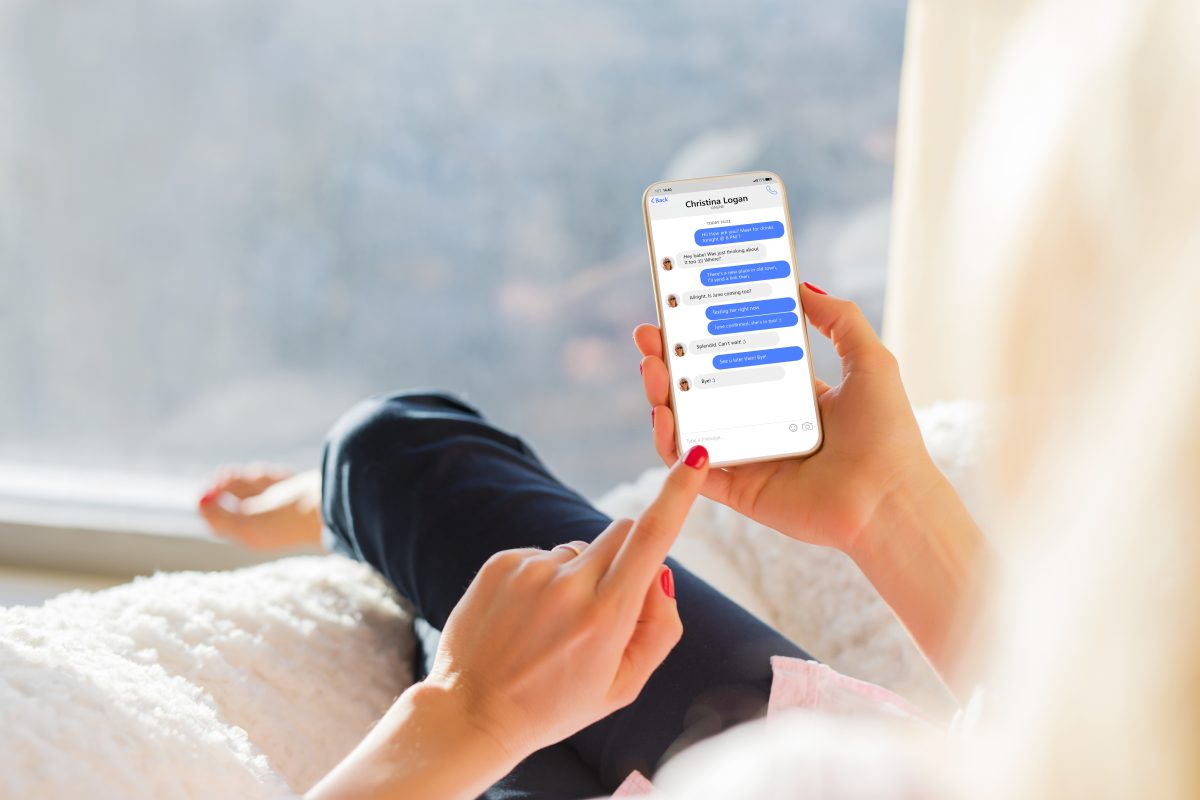 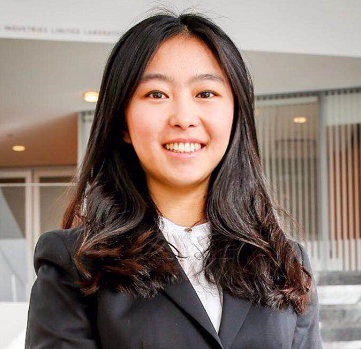 A third of the world’s population uses messaging apps.

WeChat, WhatsApp, Facebook Messenger, these apps have not just transformed the way we communicate, they are also changing the way we live. We can use them to shop, share news, book a doctor’s appointment, order takeaway, play games, sign up to dance class, check the weather, organise an event, buy tickets to a gig, and we could probably go on.

If messaging apps are such a boundless omnipresence, why are marketers not jumping on the incredible opportunity they present? The Drum asked this question last month and provided five reasons why brands should include messaging apps as an integral part of their mobile marketing arsenal.

But how exactly do you get ad campaigns running in messaging apps? Here’s out guide to how to advertise on the top messaging app platforms around. 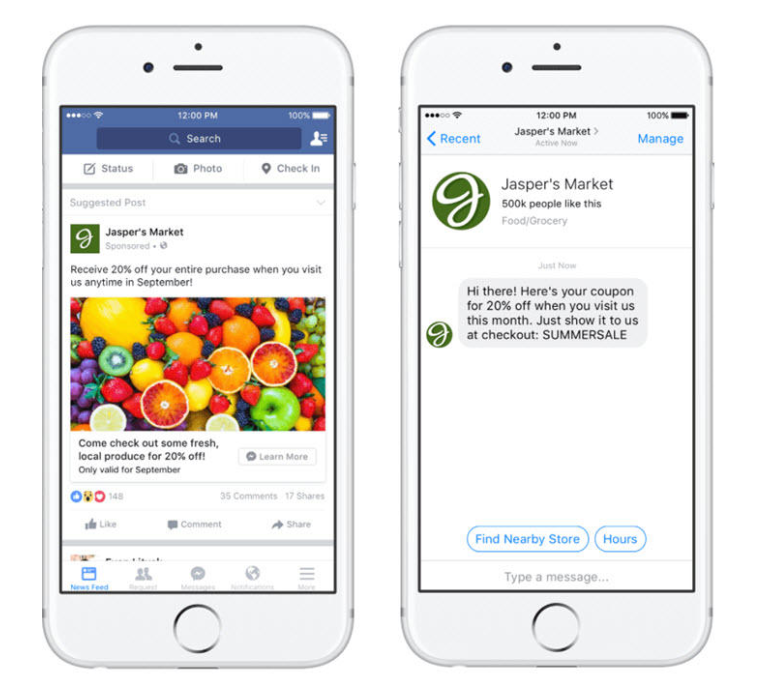 First, Facebook Messenger ad formats are focused on sparking conversations that lead to conversions. As explained on their ad page, many of Messengers units focus on turning a message into a meaningful action (e.g. handing customers a coupon to re-engage them) whether placed in Messenger’s feed or pointing to it from Facebook or Instagram.

This means that advertisers using Messenger may target in the same way as they do on Facebook, but that the tone must feel conversational to fit Messenger’s unique advertising convention.

Speaking of conversation, the second major way Messenger advertising differs from Facebook is that it can point to chatbots in the feed.

Introduced to the app in 2016, Chatbots engage with the customers, follow up with them and lead them down the right path. This makes them an excellent tool for dealing with customer queries and re-engaging potentially lapsing consumers with what feels like personalised responses.

The world of Snapchat ads is incredibly innovative. Lenses, geofilters, top snaps, there is tons to play with for any marketer wishing to get creative.

Sponsored lenses and geofilters are perhaps the most inventive of the ad forms. Lenses are filters which users can add to their selfies or photos.

They are incredibly popular with young users: one third of all users play with lenses every day. Brands can create lenses which include their name and watch as young people share their branded selfies into virality.

Finally, Snapchat is able to offer advertising within its magazine style stories section. Unlike Instagram, many of these sections are themed around certain publications and audiences – allowing advertisers to hook into ready made audiences.

But Snapchat is also moving into traditional mobile advertising territory too. It is building out an Audience Network to allow third parties to lean on its inventory and expand its reach.

This means that Snap’s innovative formats will start to go further and, hopefully, offer deeper data for marketers to tap into.

In order to set up an ad on Snapchat go to the Snapchat Ads Manager. 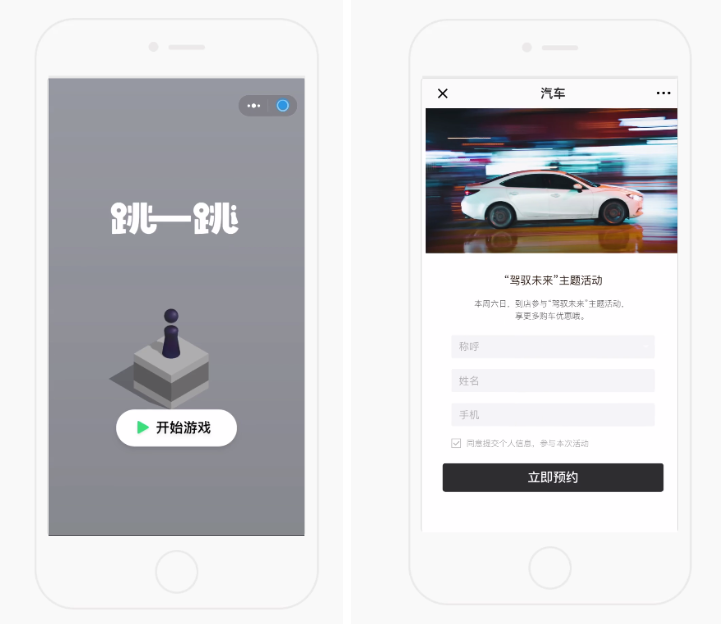 WeChat might be mostly located in China, but is so much more than a communication tool than its messaging app rivals. You can do almost anything on WeChat, from paying bills to ordering a taxi to playing games with your friends. This makes it a prime opportunity for advertising in the Chinese markets..

The messaging platform offers two main forms of advertising. Moments and banner ads are the most similar to Facebook ads advertisement. They involve making an ad appear on a timeline or a banner ad appears at the bottom of a WeChat article.

Chinese companies can log into their WeChat Official Accounts and apply for the right to advertise.

Foreign companies will have to submit an application request to the WeChat advertising team. This can be a lengthy process, so plan in advance if you want to reach Chinese consumers in time for your campaign. 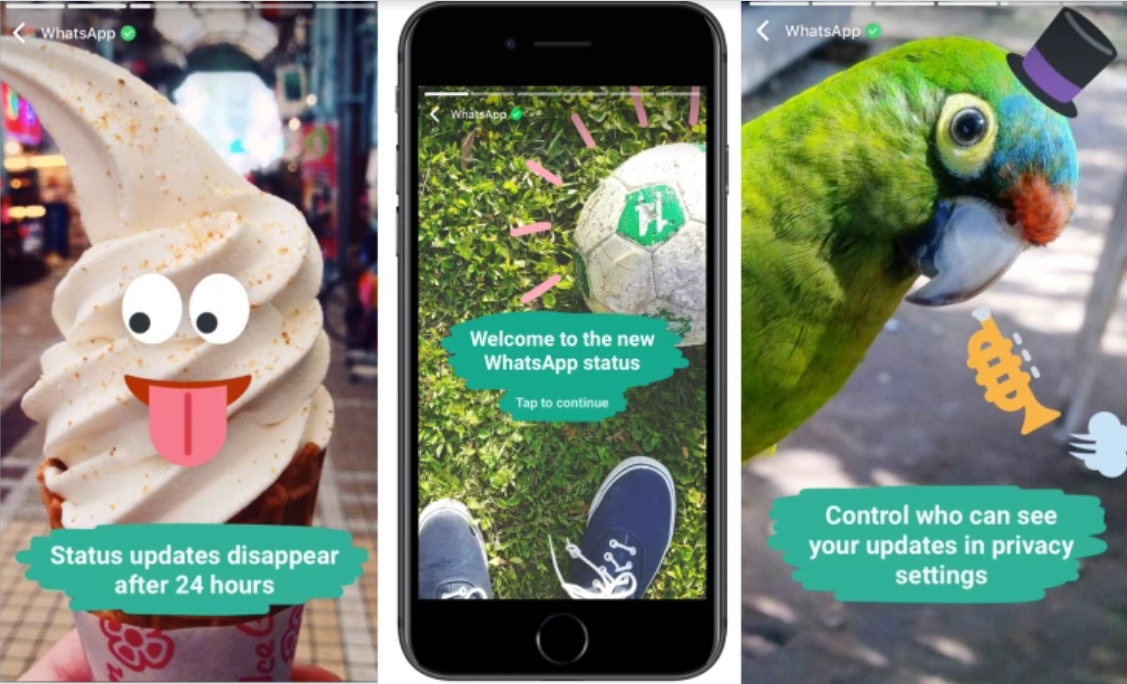 WhatsApp is the most popular messaging app in the world. For years it has been ad free but as of this year brands will be able to market themselves on the platform. Users were worried that they’ll start seeing ads in their private chat rooms but, luckily, WhatsApp plans to put the ads in the Status section instead.

The Status section works a bit like Snapchat or Instagram Stories and replaces he static “away” messages. And while they might not seem like a prime place to run advertising compared to its glossier photo app rival,  statuses are used by 175 million WhatsApp users – suggesting a new opportunity to tap into users across the world.

At the moment, details of WhatsApp’s advertising options are pretty thin on the ground. So keep an eye out for when WhatsApp reveals more and, especially, how closely tied it will be to Facebook’s existing ad infrastructure.

LINE is the messaging app of choice in Japan and Taiwan and, like WeChat, includes multiple features like a timeline, news, wallet, manga, games and more.

The messaging app includes timeline ads which can take the form of videos or images to promote websites, apps or videos.

In order to advertise on LINE, head down to the LINE Ads Platform. 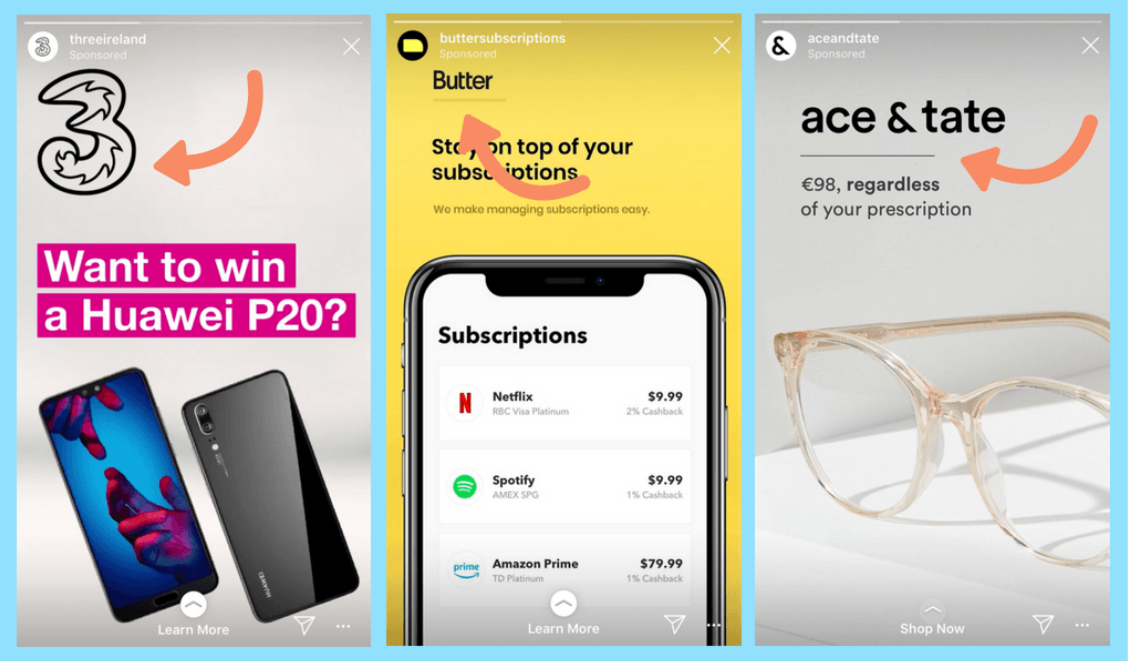 Instagram wasn’t a messaging platform at first but since it was acquired by Facebook, its messaging capabilities has grown. Communicating has now become an integral part of the traditional posting and sharing pictures.

The platform provides photo, video, carousel and slideshow ads which can be added to a users timeline. They often include a call to action to take you to a website or product page.

Instagram Stories are similar to Snapchat in that users can share self-destructing photos and videos. Users can respond with reactions or messages which are sent to the chat function in Instagram. As of recently, brands can jump on that bandwagon too and share their own media.

In order to create an Instagram ad, marketers must first link their accounts with their Facebook pages. Then head to Facebook Ads Manager to create your campaign.

There’s a real opportunity in messaging app advertising. As users move away from in feed advertising in social media platforms, messaging apps offer a great way to engage with consumers in dynamic fashion.

Remember that this changing dynamic will change how you advertise, though. Messenger platforms reward conversational, playful rich media ad formats which speak to users, rather than traditional advertising copy that dictates to them.

This means you’ll need a new approach to creative that is as sophisticated as the deep targeting options available across most of these platforms.