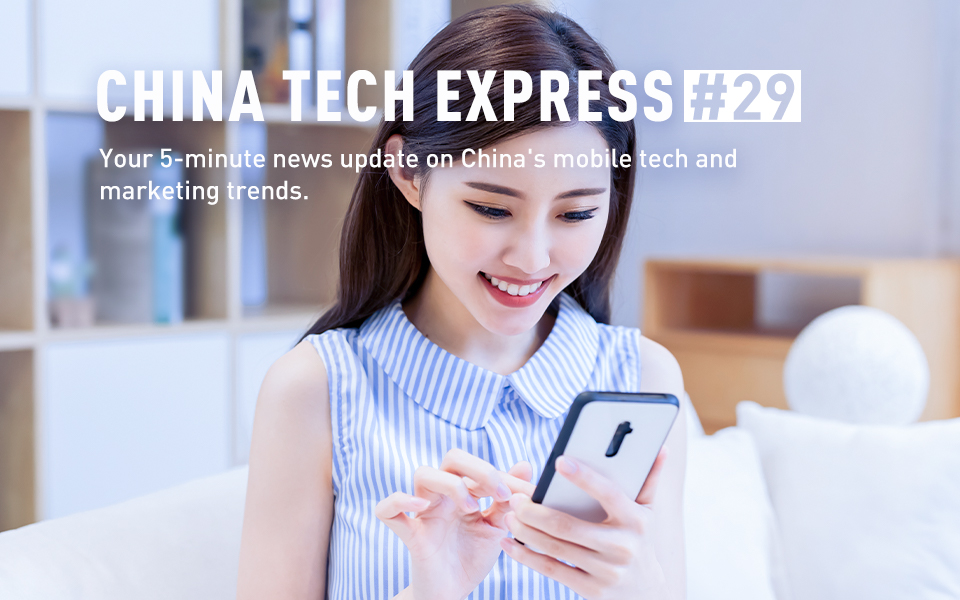 According to a report released by Sensor Tower on Thursday, in February 2022, TikTok and its sister app Douyin earned more than $258 million in the global App Store and Google Play, twice as much as the same period last year, once again ranking it first in the global non-game mobile application revenue list. The month before, in January, was only $128 million.

The tool signifies Douyin’s further push into eCommerce and the maturity of its shopping platform for both consumers to receive sizeable discounts and merchants expanding their audience network.

ByteDance-owned app, Lemon8, recently surpasses 1 million downloads in Japan and continues to expand into other critical emerging APAC markets. As a social lifestyle app, Lemon8 fills a specific niche in the APAC market. The app has been likened to Chinese competitor, RED, which has seen a meteroic rise over the past 3 years and has given brands and consumers a new outlet for eCommerce and lifestyle brands and influencers.

While Lemon8 is not marketed to Chinese consumers, it marks ByteDance’s intentions of further influencing the social app genre worldwide. ByteDance has continued to expand beyond its flagship apps, even developing an education app with the short-form video sensibilities seen in Douyin and TikTok. 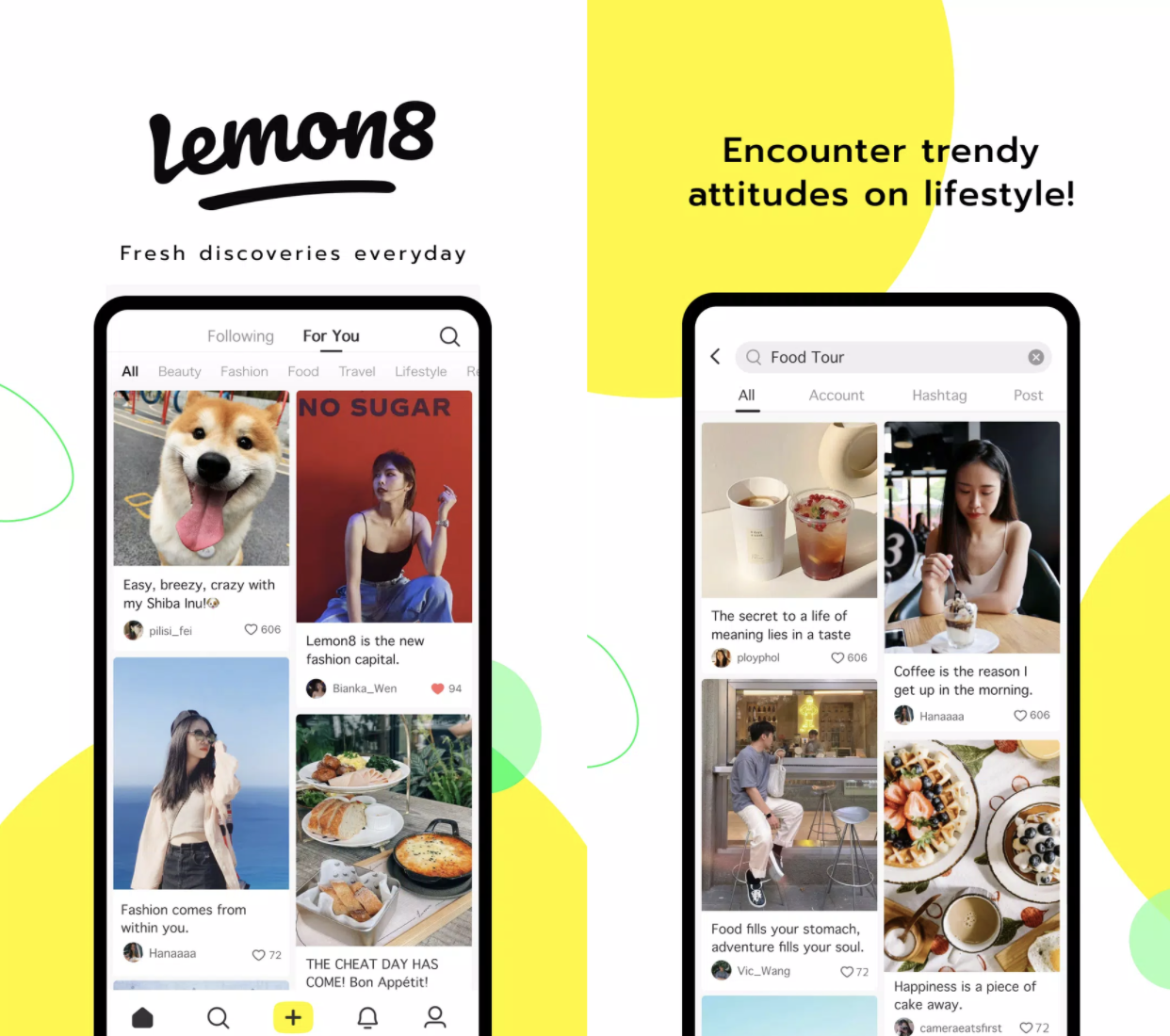