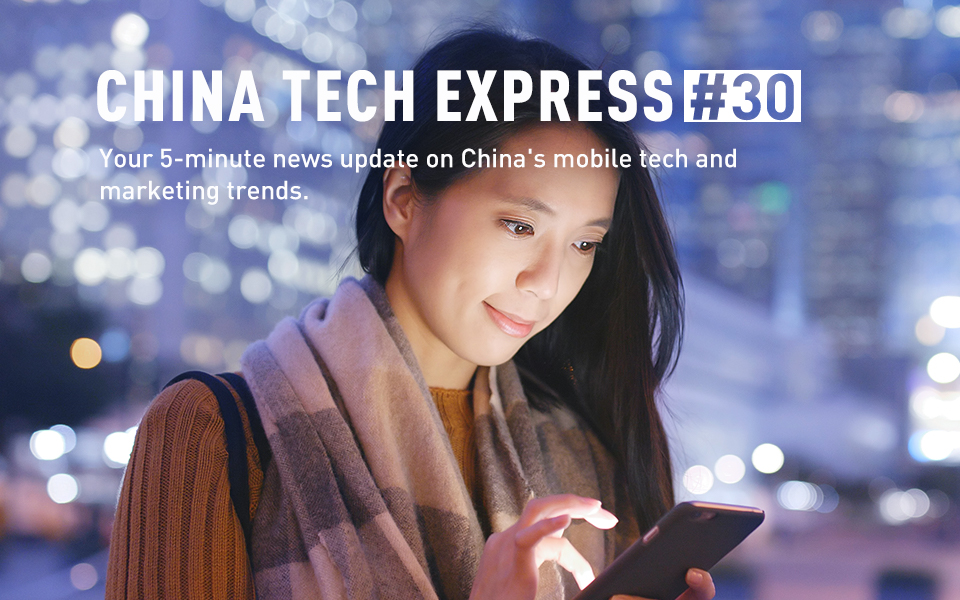 TikTok Shop has recently announced in-app eCommerce functionality without the need for 3rd party platforms to support purchasing. TikTok’s shoppable video and live streaming functions look to benefit the most from the update in hopes of keeping users in-app during the customer journey.

Additionally, TikTok Shop will look to further expand its merchant program giving cross-border merchants the ability to sell in multiple markets and benefit from TikTok’s traffic and incentives. 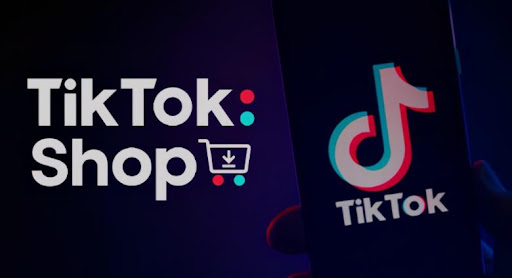 Sensor Tower has recently released their Top Grossing Games Worldwide report for February 2022 with Tencent’s Honor of Kings and PUBG Mobile taking the #1 and #2 spot on the App Store and generating the most overall revenue. 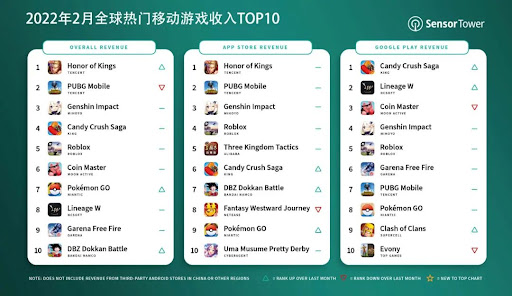 Honor of Kings from Tencent generated upwards of $225 million on Google Play and App Store in February alone. PUBG Mobile, also published by Tencent, was the second highest-grossing mobile game worldwide for Feb 2022 with $205 million in revenue.

37Games, has recently announced it will introduce facial recognition technology to help curb minors fraudulently accessing accounts to play their games. The move is seen as a way for 37Games to better align themselves with recent regulation prohibiting under-18s from playing video games for more than three hours per week.