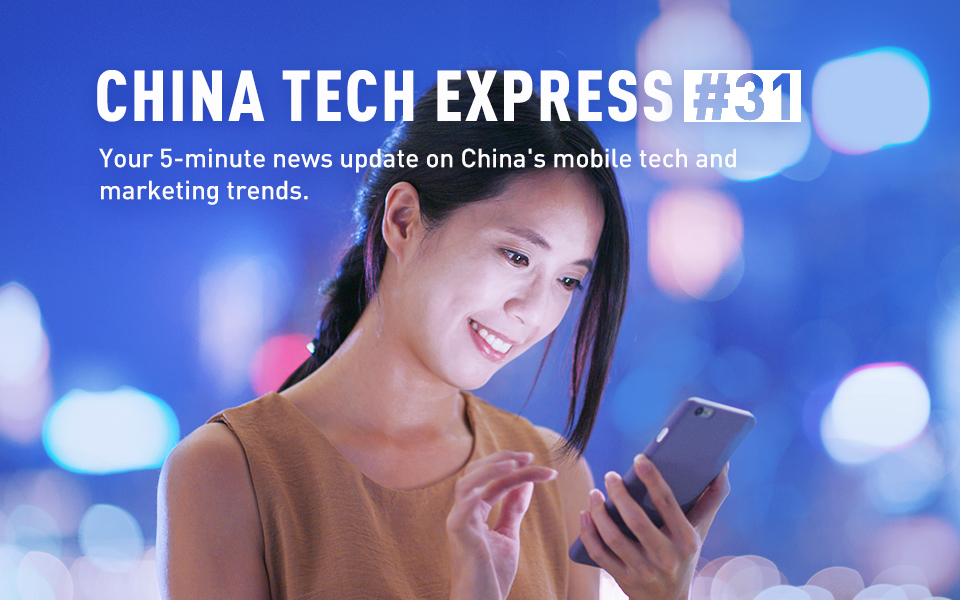 Alibaba has recently announced the launch of its social shopping app, Taibang. Social shopping is arguably the fastest-growing vertical in China – defined by young, urban middle-class users that embrace KOL marketing and user-generated reviews. Among this vertical, Xiaohongshu (RED) has skyrocketed in popularity as the clear market leader and has captured the attention of Chinese Gen Z and Millenial social shopping users. 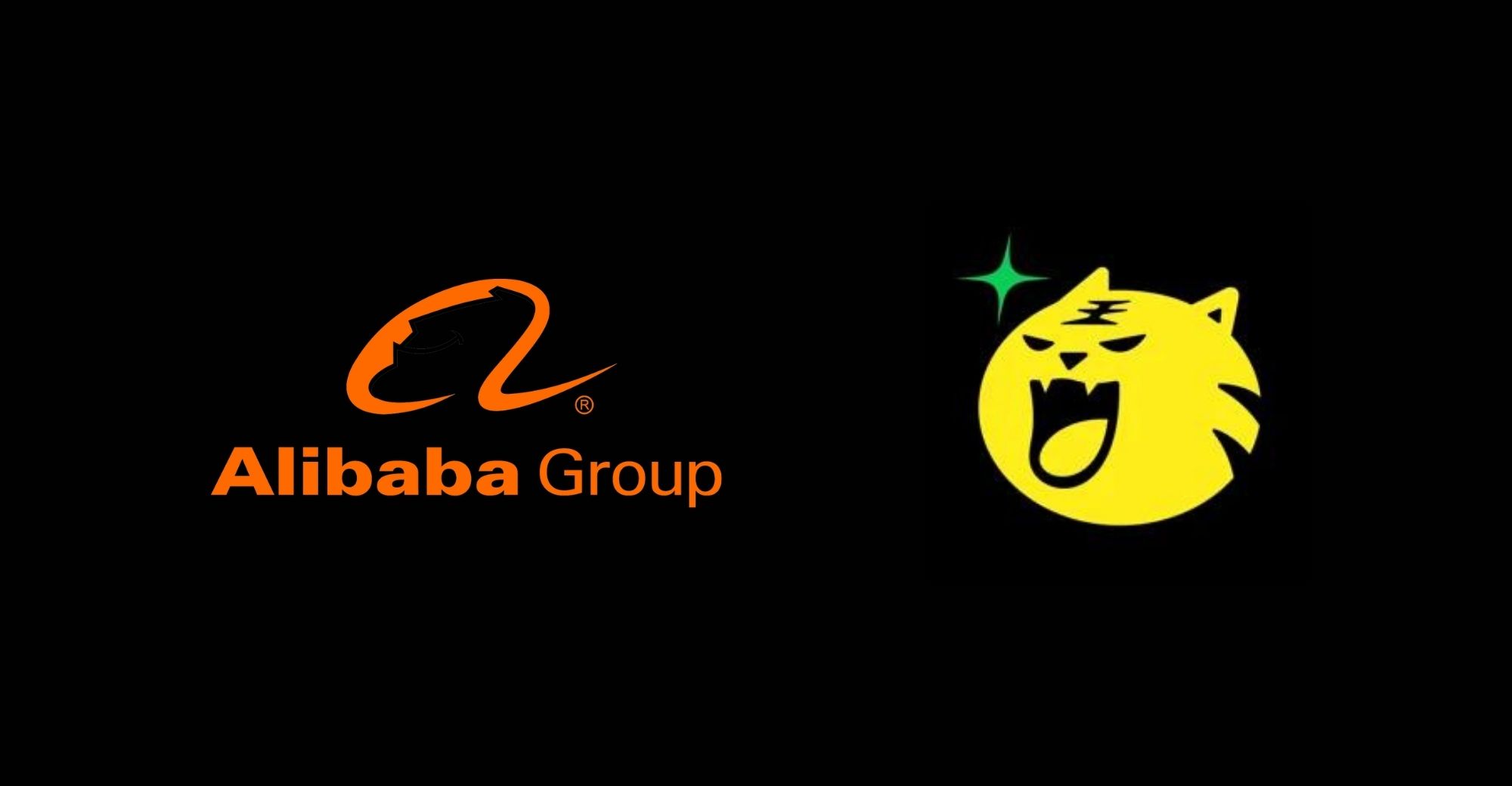 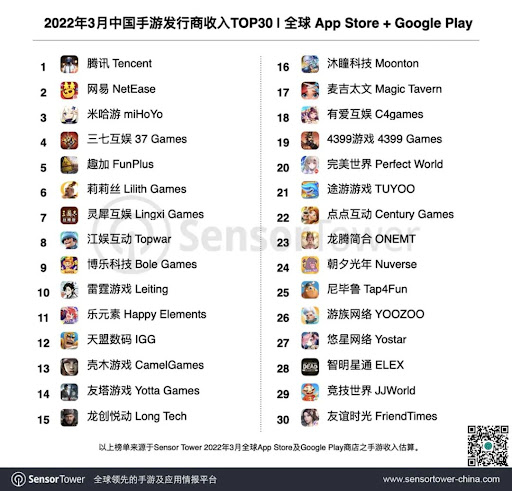 Several sources have recently revealed that the Chinese live-streaming platform, Inke, will be launching NFTs in global markets through the NFT trading platform, Open Sea.  Feng Yousheng, chairman of Inke, also recently noted that expanding into global markets will be a strategic focus for the company with several of its apps being launched successfully in Europe and the US. 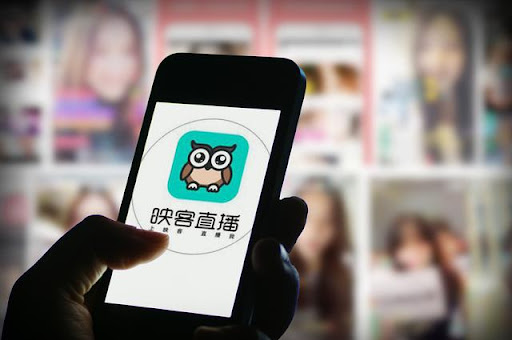