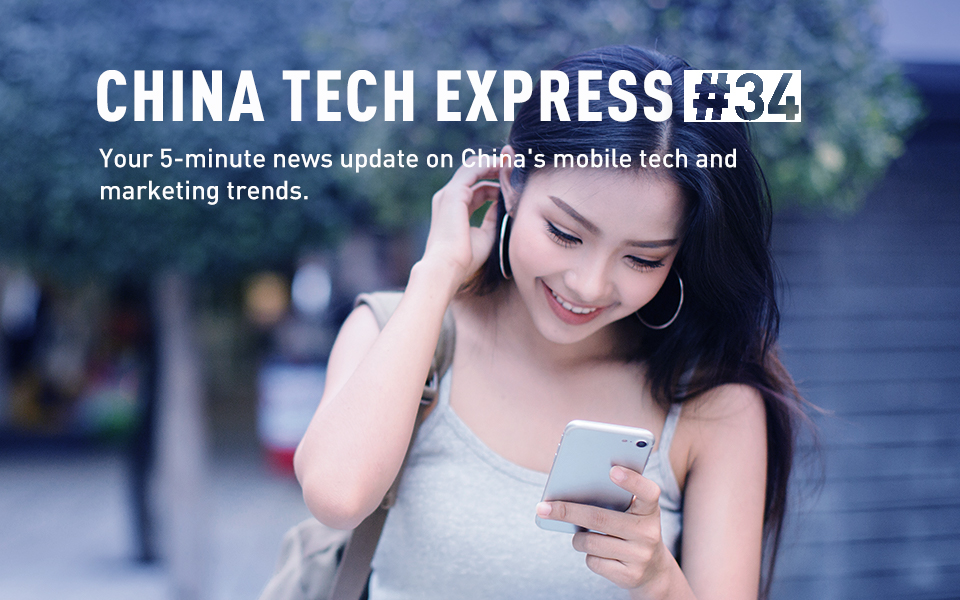 Welcome to the latest edition of China Tech Express! Today, we will be talking about Douyin and TikTok’s earnings. We’ll also be discussing Tencent’s financial performance in Q1, as well as the structural shift in the age of China’s gaming market. Sounds interesting? Read on!

1.Douyin and TikTok earnings in April

It’s been a big month for Douyin and its non-Chinese version, TikTok as their April earnings were $296 million from the App Store and Google Play – 1.9 times that of last April; remaining the top global non-gaming app in terms of revenue.

To break it down, about 48.1% of revenue was from China’s Douyin, 19.4% was from TikTok in the second-largest US market, while 4.3% was from the third-largest Saudi Arabian market. 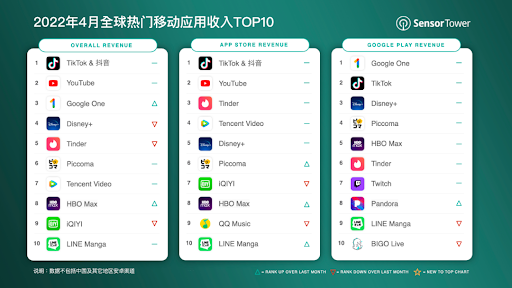 In the first quarter, Tencent‘s game revenue in the Chinese market decreased by 1% to 33 billion yuan.

3. A structural shift in the age of China’s gaming market

Research by QuestMobile has revealed that the proportion of users in the game market has changed, especially those who are aged over 30, which has gradually increased. This challenges the perception that game users being younger is expected to change. 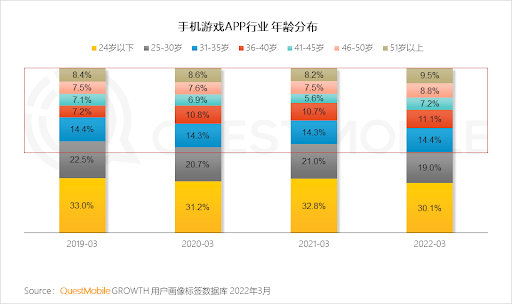