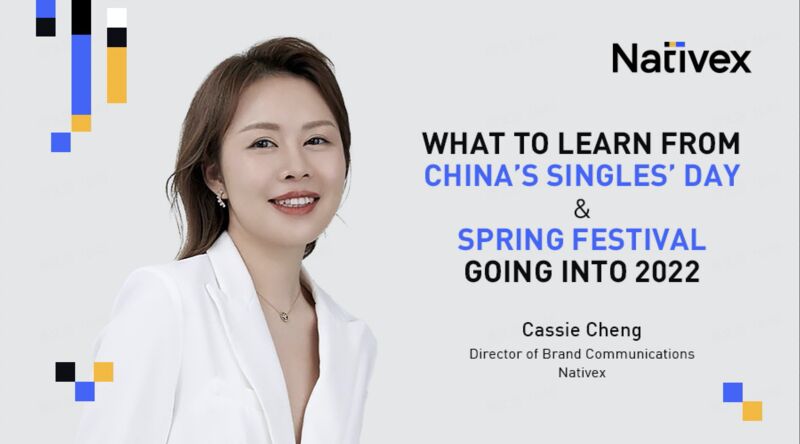 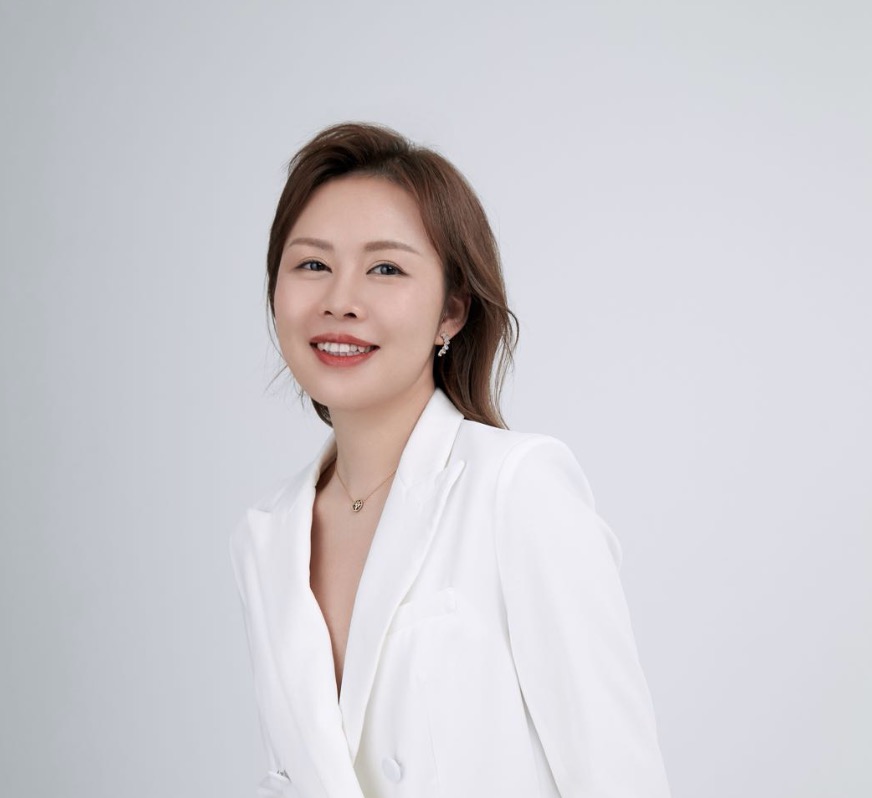 The success of Singles’ Day in China is no secret. Since the infamous shopping holiday was created and marketed by Alibaba in 2009, there has been no slowing down. Singles’ Day, also known as Double 11, is now the world’s largest shopping holiday, with advertisers seeing incredible returns. Singles’ Day has become increasingly innovative in its attempt to gain customer attention. Alibaba typically drives the majority of revenue generated from Singles’ Day, although other platforms actively participate and succeed, so it’s important to not look past them.

Another major event is China’s Spring Festival, also known as Chinese New Year or Lunar New Year. This week-long celebration of the New Year has become a fantastic opportunity for brands and advertisers to reach audiences in the hundreds of millions in what has become an incredible display of China’s eCommerce prowess.

So with that in mind, what are the online strategies involved around major events like Singles’ Day or Spring Festival, and how can U.S. brands leverage these eCommerce strategies going into 2022?

Livestreaming Continues to Drive Sales Across the Board

As social commerce becomes increasingly entrenched in mainland China, livestreaming has become a backbone of the influencer and eCommerce economy.

The success of livestreaming influencers stems from an inherent trust that comes along with the organic nature of their reviews, and this is directly mirrored by the livestreaming app. Douyin changed the game with its ability to keep users engaged in user-generated content and integrate smart advertising features that broke the mold of traditional ad formats.

As a result, livestreaming influencers have access to dedicated in-app eCommerce abilities that reduce churn and increase conversion. Due to the high volume of Gen Z and millennial users, beauty and personal care, food and beverages, and outdoors and sportswear perform particularly well.

Now that this trend is finally reaching the U.S., more and more companies are jumping into this opportunity, using not just one but many livestreaming channels. Social commerce generated approximately $475 billion (U.S.) in revenue in 2020 and is expected to reach approximately $3.37 trillion by 2028. Also, as social shopping apps like LG ShopTime and Facebook Live Shopping add the livestreaming purchase option to their interfaces, this may raise user purchasing power even higher, making livestreaming a must-have strategy for brands in the future.

Are Virtual Influencers and the Metaverse the Next Big Thing?

Virtual influencers have begun to gain quite a bit of steam in several Asian countries, including Japan, South Korea and China. Many of them actually have millions of followers and the idea lends itself quite nicely to the emerging landscape that is the metaverse. These virtual influencers also generate incredible eCommerce sales.

Some of these virtual influencers are even invited to be part of Singles’ Day promotions — for example eCommerce giant Tmall partnering with China’s most popular live streamer, Li Jiaqi. Given how fast the metaverse is developing it would hardly be surprising to see their emergence in the coming years.

NFT startup Dapper Labs, which is valued at over $7.5 billion, recently acquired virtual influencer business Brud, an example of how companies are already investing in this trend. Also, Facebook’s most recent presentation at its Connect event revealed that the company is betting on virtual worlds and intends to invest heavily in enticing programmers and producers to create content for the metaverse. No one is better suited for the role of the metaverse’s first resident influencers as virtual thought leaders.

While the metaverse is still in its infancy, it is attracting a lot of attention from advertisers that understand the branding capabilities and dedicated spaces it can provide to promote their products.

Membership services across all major Chinese eCommerce platforms offer the usual perks and discount codes one would expect, especially during any major shopping holiday. Driven by Gen Z and millennials, membership-only subscriptions tend to spike around major events like Singles’ Day or Spring Festival, so they present brands with the opportunity to ensure users return to their platform and immerse themselves in the app itself. With so much competition, user stickiness is an important and nuanced metric to measure.

During the pandemic, consumers largely stuck in shutdown mode flocked to digital entertainment and signed up for regular home delivery of boxes of items. GfK’s FutureBuy survey found that 22% of consumers are likely to continue using subscription services, which is 7% higher than in 2020. In the U.S., the financial services business UBS projects that the subscription economy will rise to $1.5 trillion by 2025, more than doubling its current value of $650 billion.

The growth is also in part due to eCommerce giants being able to bundle their services with other services such as music or video streaming platforms. With active users at an all-time high, the game now becomes how to retain users and generate revenue outside of the shopping holiday periods.

Companies hoping to thrive in the coming years will have to make the shift and incorporate the subscription business model into their strategy. A unique value proposition is important, and building partnerships with influencers or other parties to boost your search volume will help you get a leg up.

The competition between app commerce has driven innovation past the traditional ad formats, but keeping up to date with your performance marketing is equally important. Much of the innovation seen in apps like TikTok has been implemented in China for some time. Spark Ads, for instance, are a way for brands to sponsor organically trending content as a way to better align themselves with target and lookalike audiences.

In the social advertising space, virality and nativeness tend to perform the best, as they best mimic the app UI. At the same time, eCommerce apps are beginning to recognize this and incorporate more social features than those of their Western counterparts. Blurring the lines here offers more leniency to advertisers and overall seems to be increasing conversions.