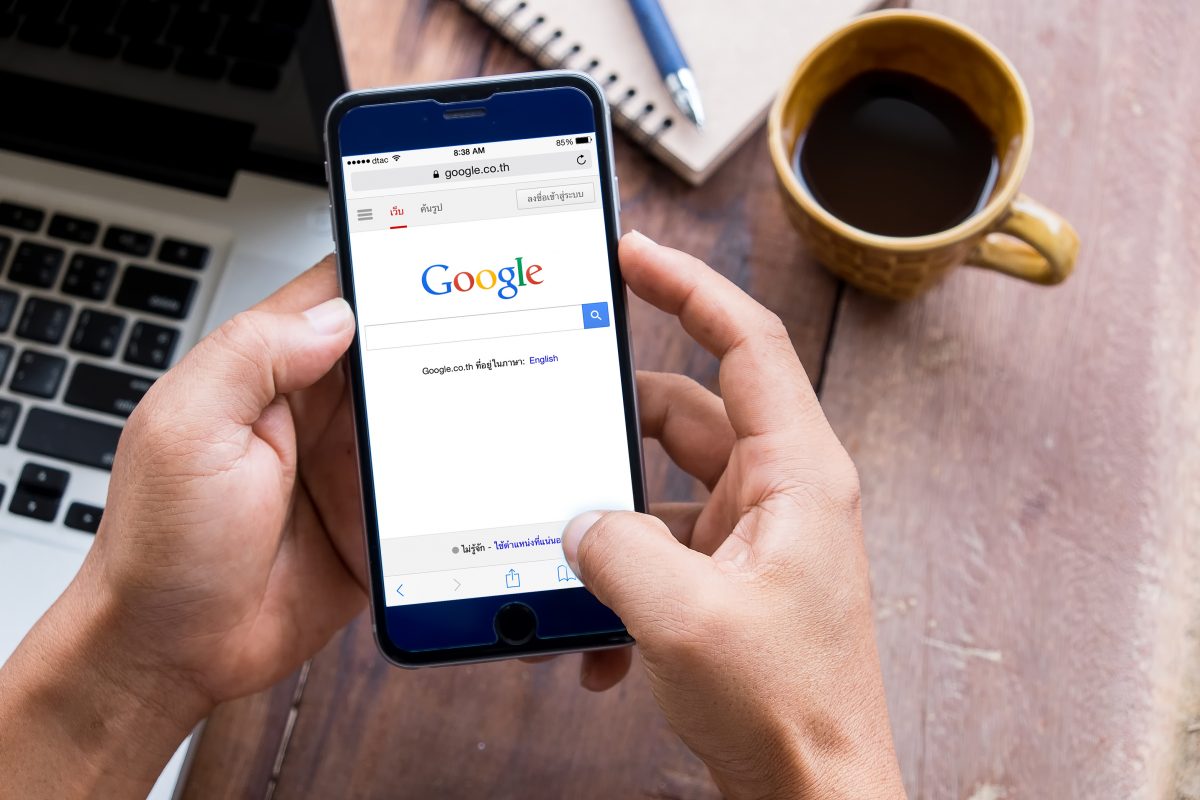 Stadia – Is Google’s New Platform the Future of Gaming?

The biggest announcement at GDC last month was undoubtedly the news that Google was launching its own dedicated video game platform called Stadia.

It promises to revolutionise the video game industry, by taking games away from devices and into the clouds. This would, theoretically, allow players to stream their favourite games to any device of their choosing whenever they fancied it.

So is Stadia the future of games? Is it another example of a game streaming service that’ll fall because it’s ahead of the curve? And what could it mean for mobile?

As numerous Google executives repeated on stage, Stadia will allow players to access their own data centre anywhere for the purposes of playing games.

In practice, this means that users will be able to play any games on any devices provided they run the Stadia app. This will allow them to pick up and play any title in the context they choose, allowing players to play anywhere.

How could it work in practice? Well, on stage, Google ran a single session of triple-A title Assassin’s Creed: Odyssey across a phone, laptop and TV. As well as dropping in and out of the game on each device seamlessly, the game’s visual fidelity held up and it avoided any input lag.

If achieved at scale, that would revolutionise the way we play for good.

How does it work?

The details aren’t entirely clear right now, but the gist of it is that players who sign up to the service are pretty much given access to a virtual gaming PC over the cloud.

By logging into Stadia through an app, players will be able to access any game that they purchase through the platform – provided that their device is connected stably to the internet.

Why has Stadia attracted so much attention?

Stadia isn’t doing something entirely new. Companies such as OnLive were founded (and failed) on the basis of making game streaming a possibility. Mobile subscription services like Hatch and Apple Arcade exist. And Microsoft is running a cloud gaming project.

However, Stadia is attracting plenty of attention for two reasons. First, it is an aggressive disruptive play from a serious company. Yes, streaming and interrelated subscription services may be coming onto the industry agenda. But the fact Google is spearheading it with an anti-platforms message is significant.

This is so for the second reason, which is that Google is in a much better place to deliver what is needed from a game streaming service than most companies. Its extensive online and cloud infrastructure is globally established and already used reliably by leading games and digital businesses.

If there is one company that has the technical capability to overcome the common complaints about game streaming services (such as input lag), Google is well equipped to do so.

What else is Google bringing to Stadia?

While the jazzy game streaming technical demos may have captured the attention of the consumer gaming press, Stadia caught the eye for business reasons in two key ways.

The first is that Google has taken the step to tie Stadia closely into the influencer industry.

Once Stadia is live, players will be able to leap immediately from watching a Youtube video or stream of a title to playing the relevant title on Stadia. This direct deep link approach will likely make it much easier to quantify the value (or otherwise) of influencer interactions, potentially giving Stadia a key advantage over rivals.

Second, and something that has gone relatively uncommented, Stadia games will be able to be advertised through Google’s Universal Ad Campaigns – opening up an intriguing new opportunity for game developers.

While video games have already been able to benefit from the ad format until now, most of the benefit has gone to mobile titles. This is because they’ve been tied neatly into the Play Store ecosystem, allowing for proper attribution of the value of advertising campaigns.

With Stadia integrating neatly into the Universal ad ecosystem, developers of titles traditionally seen as PC or console titles will soon be able to benefit from it.

How much could this change the industry?

It’s a tough question to answer for two reasons. Stadia’s monetisation model hasn’t been unveiled, so we have no idea whether it operates through subscription or purchase. We also can’t tell whether the promises of seamless gameplay via online virtual PCs will translate in the real world.

But if it goes the subscription route (as it’s widely predicted to) and the tech does work, it really could be revelatory.

For developers, it would mean creating new types of experiences that work in the context of a subscription model (likely prioritising long or repeated session lengths). And for businesses, subscription could precipitate the emergence of new business models (e.g. film production company style deals with platforms) or the folding of pre-existing models into triple-A titles (e.g. ad-funded monetisation).

This could reshape the industry. Provided, of course, it works.

Stadia is a fascinating concept. Its backing by one of the major cloud computing powerhouses could make the game streaming concept work for the first time ever. And if it does, Stadia could upend the whole industry.

Of course, there’s a chance that it won’t. If the tech doesn’t work, if consumers choose not to adopt it or companies decide that the existing video game ecosystem serves their needs effectively, Stadia could fall.

However, mobile game companies should be prepared to embrace the opportunity it provides. If a subscription model comes in, the effective cost of video games will become similar to that of a mobile handset – zero, in the eyes of those consumers.

This will provide a fertile environment for mobile businesses well versed in free to play, which will either help them spread their games to new contexts or provide an opportunity to support traditional gaming power houses as they shift towards no barrier to entry.