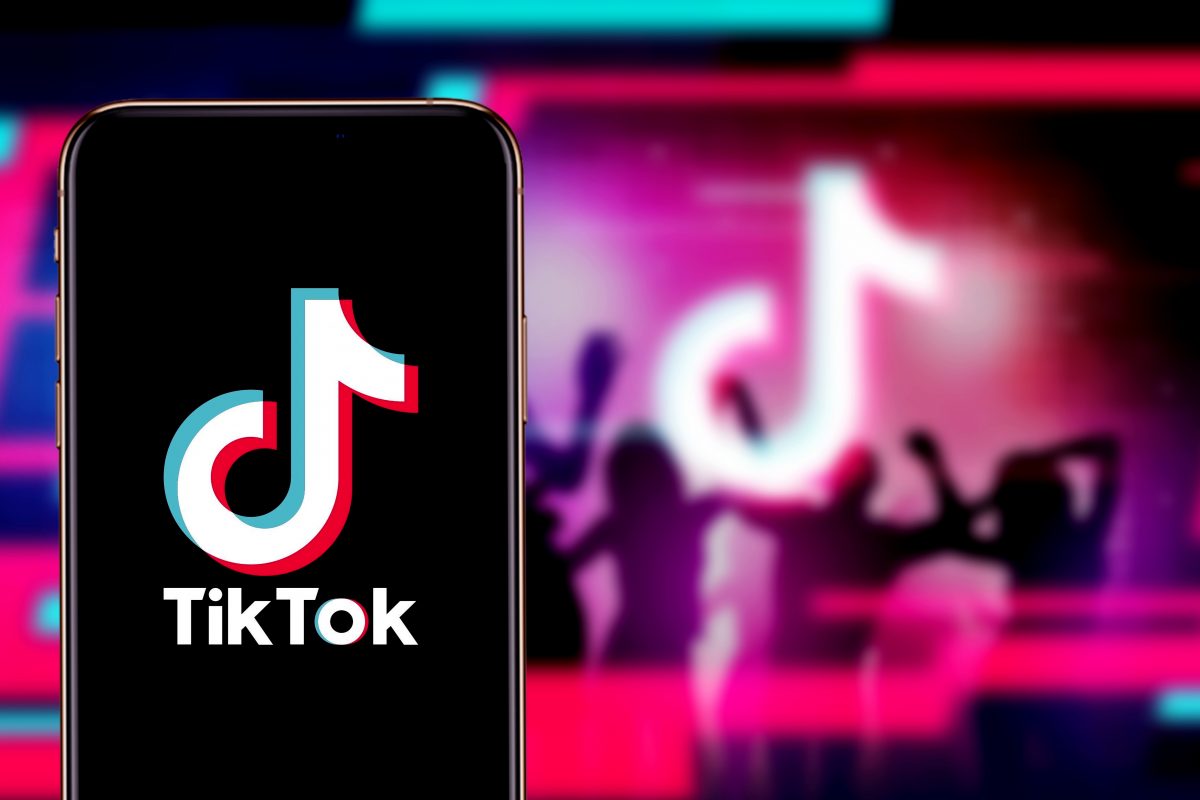 What do Q3 Earnings Tell Us about the East’s Big Online Companies? (Part 2)

Last month, we looked at the 2019 performance of six of the west’s largest online companies, analysed the numbers and tried to define what it meant for them heading into 2020.

We promised that we’d do the same for some of the largest online companies in the east. So, what do Q3 2019’s reports tell us about how China’s internet giants are performing, how much they’re earning, the trends they’re investing in, and the decisions they may make in the year ahead?

Baidu has been going through a tough time thanks to a combination of increased competition from rivals, slowing revenue growth, and other factors. To its credit, Baidu has worked to diversify the business to boost investor confidence – and its Q3 2019 earnings report suggest that the strategy is working.

One area that the search giant diversified into was streaming through its video platform, iQiyi. It’s working; iQiyi revenue hit 7.4 billion yuan ($1.05B), up 7% year-on-year (YOY), while subscribers over the same period increased by 31%.

Baidu has also worked to improve its mobile offering to capture customers who are investing an increasing amount of time in ‘super apps’. The Baidu app – providing users with search, videos and news – saw its daily active users grow 25% YOY in September to 189 million.

To boost further future growth, Baidu is investing in artificial intelligence and driverless cars. Overall, while Baidu’s 28 billion yuan ($4B) is flat when compared YOY, that it’s 6% higher than Q2 2019 shows that they’re heading in the right direction.

Alibaba’s projected 119 billion yuan ($17B) of revenue shows the strength of Alibaba’s core e-commerce offerings in China, and also vindicates the company’s ‘aggressive’ strategy according to Vice Chairman, Joseph Tsai.

Alibaba’s goal after these results is to make sure that it keeps pace and doesn’t slow down. To do that, they’re reaching out to second- and third-tier cities across China, and is offering bargains to those consumers through its range of apps.

Alibaba is also continuing to diversify into areas such as entertainment and meal delivery.

The results are said to be down to the company’s poor performance across both the gaming and advertising sectors, as well as a wider adjustment of the company’s revenue structure. While games published by Tencent account for more than half of the Chinese gaming market, Q3 2019’s game revenue of 28.6 billion yuan ($4B) represents just 30% of total revenue.

In previous quarters, it may have been closer to 60%. Tencent also highlighted that an update of Dungeon & Fighter, one of its PC games, attracted less in the way of paying users. PC games revenue fell 7% in Q3 2019.

It’s not all bad for Tencent though; its games Honour of Kings, Perfect World Mobile and Peacekeeper Elite saw a rise in revenue of 25% to 24.3 billion yuan. Tencent will be hoping for a stronger 2020, and will likely look to invest in new advertising initiatives and fintech.

Another reason for Tencent’s poor showing has been down to strong competition from ByteDance. The incredible global performance of TikTok (known as Douyin in China) has helped it to exceed revenue expectations and attract Tencent’s audience.

After gaining 50-60 billion yuan of revenue in the first half of the year, ByteDance has revised its H2 2019 targets up from 100 billion yuan to 120 billion yuan ($17B). The majority of ByteDance’s revenue currently comes from China; with ads for TikTok now rolling out across western territories, ByteDance will be confident that the app will help its future revenues soar.

SensorTower analytics show that TikTok surpassed 1.5 billion global downloads over 2019, making it the third most downloaded non-gaming app of the year. In-app spending on TikTok hit $115.3 million over the course of 2019, with Chinese users accounting for approximately $84.5 million of that figure.

It’s hard to know properly as ByteDance isn’t a public company, but the performance of TikTok at home and abroad suggests that they’re confident of this being a successful year. So, what’s next for ByteDance?

As well as looking to keep the app popular, continue its upward trajectory and simplify the ad-buying process for international advertisers, ByteDance is aggressively investing in new apps to diversify the business.

These include a new music-streaming social media service, its own search engine, a work efficiency app could Lark, and more.

Advertising and marketing revenues were up 1% YOY to $412.5million (¥2.9B) from $409.3 million; its biggest results came from VAS revenues which increased 9% YOY to $55.3 million (¥386M). The increase here comes mostly from Weibo’s live streaming business, which the company purchased in Q4 2018.

Overall, Weibo saw a YOY increase of monthly active users in September 2019 of 51 million, up to 497 million. Mobile MAUs represented approximately 94% of MAUs.

Everybody at Mobvista wishes you a Merry Christmas and a Happy New Year! If you’d like to learn more about the largest online companies across APAC and how you can partner with them to reach out to new audiences, speak to our team today.

How China is Supporting the Growth of Esports through Education
According to data from Newzoo, the global audience growth for Esports is booming. What is the future of Esports in China? Let's take a look.
2019-12-26
Why the New Breed of Hyper-casual Games Have Changed Mobile Marketing for the Better
At the recent Morketing Summit held in Beijing, I shared how an increasing number of mobile games companies have learned how the combination of data platforms and marketing APIs can automate core aspects of mobile marketing, and improve ROI.
2019-12-12
What do Q3 earnings tell us about the West’s big online companies? (Part 1)
How are West's big online companies operating in Q3 2019? What trends have they been investing in?
2019-12-04
Singles’ Day is Growing in China and Southeast Asia Is Next
The 2019 Singles’ Day slashed another record in terms of sales. Why is Singles’ Day so big in China and how did it become so popular in Southeast Asia? Let’s find out.
2019-11-14
Share