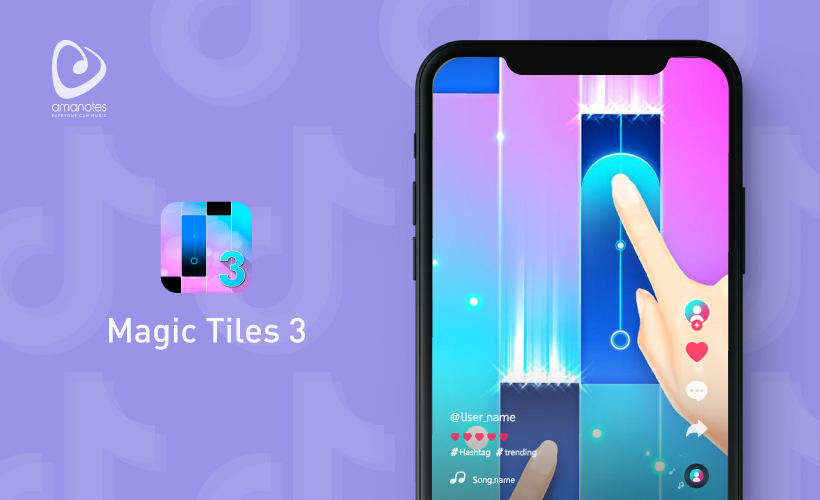 This is how we managed to get Magic Tiles 3 to the top of the app store charts in Japan and other key global markets.

Developed by Amanotes, Magic Tiles 3 is a music game that simulates playing musical instruments, especially the piano, from popular songs. The gameplay is simple and intuitive, as players simply have to tap the screen to match the notes being played and earn points, with game difficulty scaling based on the song chosen.

The game has reached mass appeal around the world, managing to get almost 300 million downloads worldwide according to App Annie. The game has also reached the top of the charts in 24 countries and was ranked the #1 music game app in over 150 countries so far. 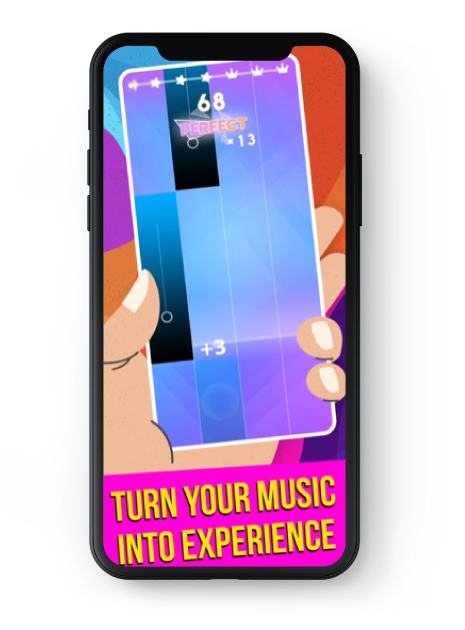 The objectives of this campaign were as follows:

Acquire high-quality users across global markets, with a focus on Japan (iOS & Android) 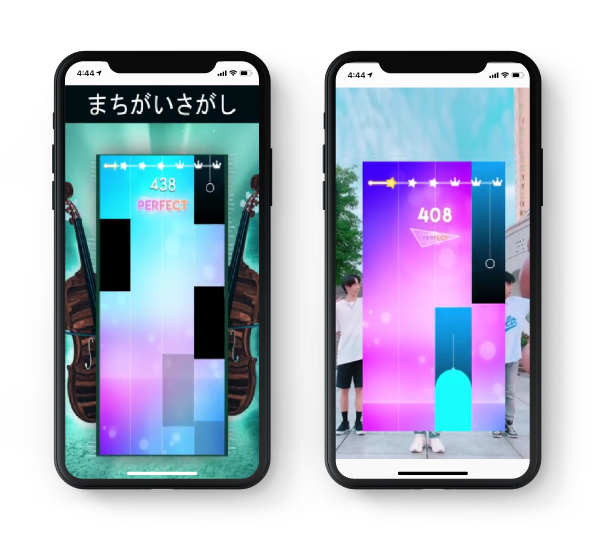 To maximize conversion rates and get consistently strong retention rates with the power of our high-quality creatives, we decided to customize a TikTok campaign for the game and focused on these key areas:

By using this multi-layered marketing strategy, we were able to more than hit our targets, reaching over 30% lower CPIs than required. At the same time, our campaigns boosted the game’s exposure, and Magic Tiles 3 reached the #1 spot on the music game charts in Japan.

TAKE YOUR CAMPAIGNS TO THE NEXT LEVEL

As a core agency for TikTok, we believe we can help more global advertisers achieve success on what is arguably the hottest social app in the world – get in touch with the Nativex team today to give your campaigns a tangible ROI boost!

Get in Touch ⟶