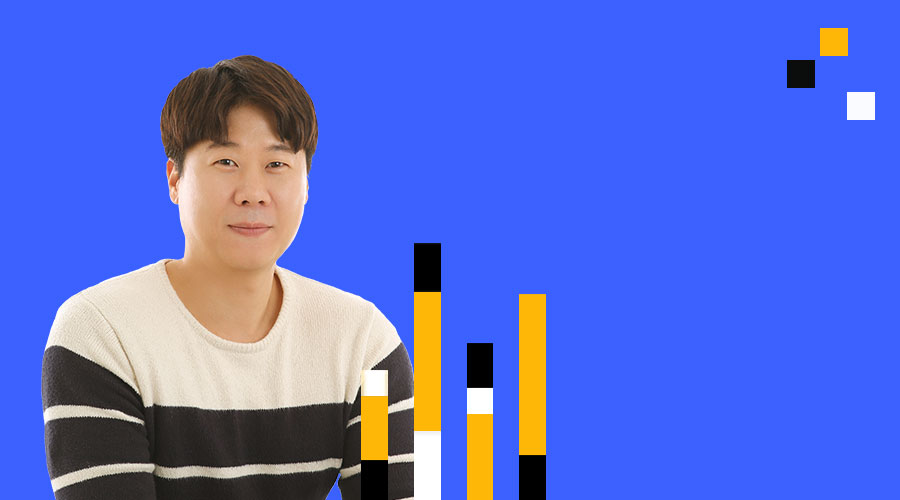 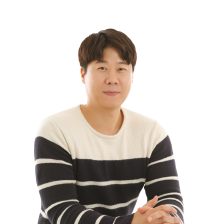 China, the world’s largest mobile market, is ironically seen as an impregnable fortress. While the Chinese market is simply massive, entering it is a challenge of its own for Korean brands and publishers. However, several popular Korean apps saw opportunities where others didn’t, making their way into this market and generating impressive results.

China is a market of massive proportions

While the Chinese mobile ecosystem is massive, it’s unlike any other. A different regulatory system, combined with a market dominated by domestic players and an emphasis on localization makes it very difficult to make your voice heard there – especially for brands looking to do this by themselves. 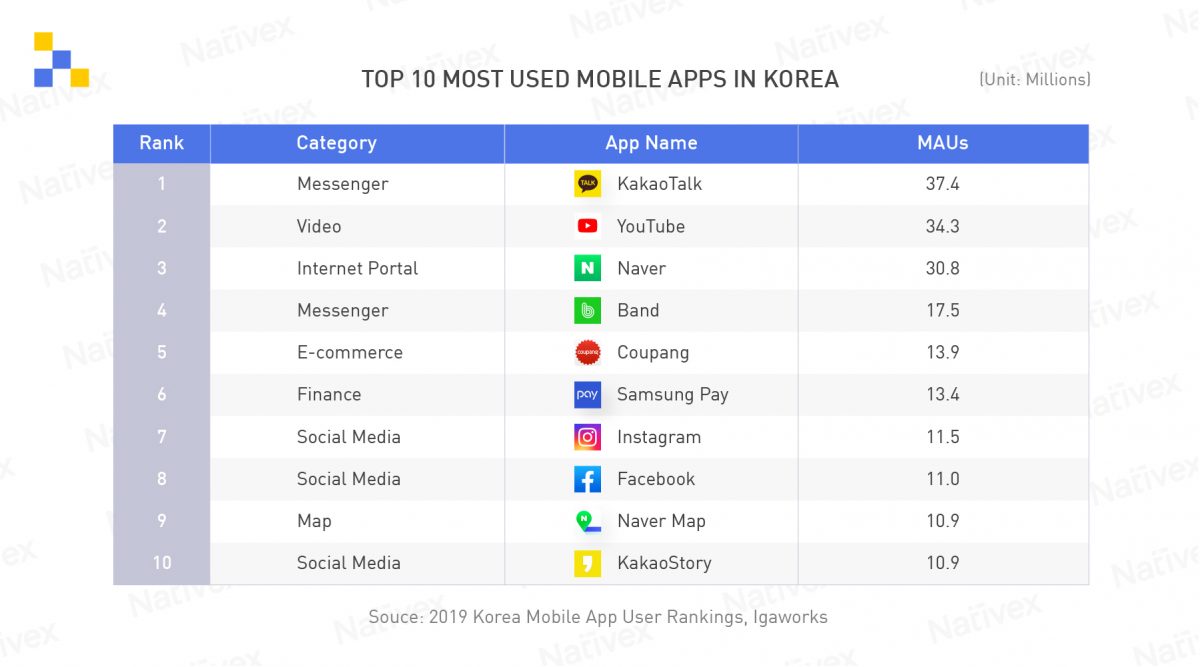 Unlike Korea or other major markets, China’s Android ecosystem is extremely fragmented. Since over 70% of China’s mobile market is on Android, choosing the right Android app stores can be extremely difficult, but not impossible. However, working with the right domestic partner can help brands not just overcome these obstacles, but find massive, specific audiences that they would never find anywhere else otherwise.

One thing to note is that China’s mobile phone manufacturers like Huawei, Xiaomi, Oppo, or Vivo all have their own Android app store. With a market the size of China, one can only imagine the size of each so-called “niche market” – huge audiences with specific user profiles is one of the best combinations an advertiser could ever hope for. 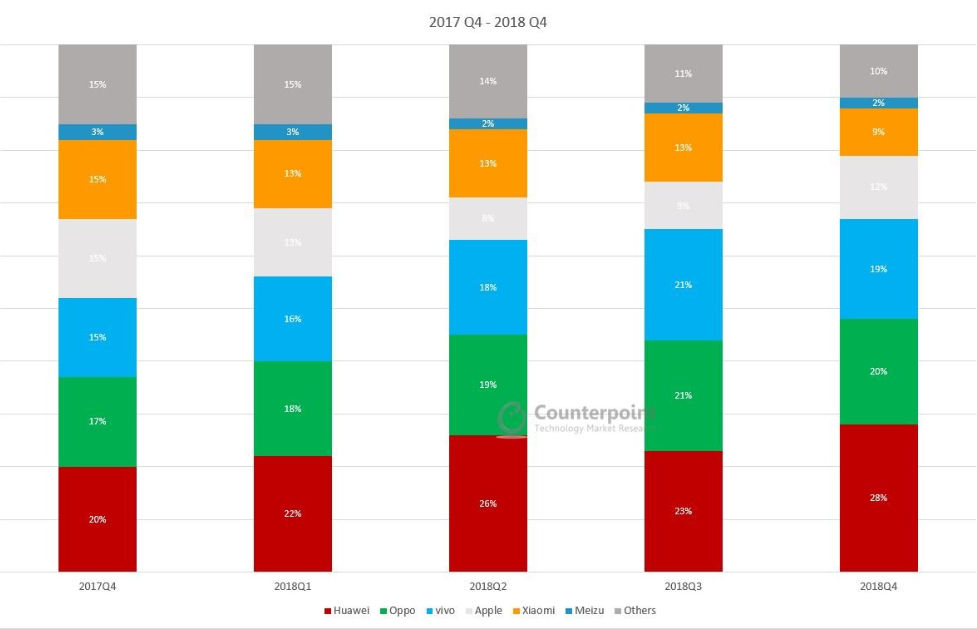 China’s focus on developing its online infrastructure to be mobile-friendly translated into incredible opportunities for everyone in the mobile advertising ecosystem – from developers to publishers and advertisers, this mobile-first approach proved not only effective but lucrative too. This is something that matches Korea’s mobile landscape, as 94% of Korean internet users rely on their mobile phones to go online, making the Korean mobile advertisers’ launch process in China not only sound like a no-brainer but also a relatively easier transition to make.

At the same time, social commerce, the next big evolution of e-commerce which essentially started in China, is extremely popular in Korea as well, particularly among Gen Z users. Social commerce is becoming massive in Korea, with a lot of major brands already working with influencers to boost their campaigns. Guess what, China’s influencer marketing is also booming, quickly turning into a billion-dollar industry.

Mobile gaming is another area where Korean brands and publishers can find success in China. In fact, China and Korea have the 1st and 4th largest market shares of the global gaming market, making the mobile gaming vertical a massive opportunity in China.

Korean apps have already found success in China, with more to follow

With more Korean app publishers looking to expand their reach to other major markets, it’s no surprise that some of them have already shown strong growth in the Chinese market. The secret ingredient was finding the right partner to help them navigate the regulatory system, get the right creative strategy in place, and use the right channels to reach their target audience. For some, Nativex was that partner.

Take the K-Pop app “My Love Idol” for example. The app launched in China with the help of Nativex and managed to get over 220,000 downloads in just three months, almost 3 times more compared to its home country. The app quickly saw its potential in China and was able to reap the rewards.

“My Love Idol” on the Chinese App Stores

Other popular Korean apps have already seen the potential that the Chinese market has and have already started looking for strategic partnerships with local players from the mobile marketing space to make this possible. In fact, there are so many Korean apps interested in entering the Chinese market that it’s now down to picking the ones with the highest chance of success there – in some cases it feels like sending your top-performing athlete to compete in a major competition in China.

As more and more Korean brands and publishers understand the similarities between these two the Chinese and Korean markets, expect to see more of them plan their expansion into China. With a massive and diversified audience, as well as a mobile-first approach, China offers Korean mobile advertisers some amazing opportunities that can be reached by working with the right local partners.

If you’re looking to achieve success in China’s mobile market, then make sure you contact the Nativex team today. With a wide range of mobile marketing solutions available, our team can help global brands and advertisers reach their audiences in China and other key markets around the world.