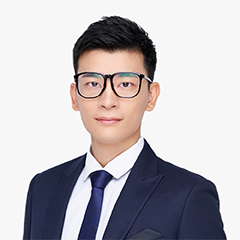 Programmatic advertising has revolutionized the advertising industry. Over the past few years, the industry landscape has changed beyond recognition as the automation of planning and buying media has allowed advertisers to engage with consumers on a scale that’s never been possible before.

This ongoing success means we will see many more media platforms and formats emerge that are built around a programmatic model, as more and more ad budget is spent programmatically. The most prominent media companies in the world now make billions from their proprietary programmatic platforms, with trading desks an important part of this technology mix. The ad landscape today is hugely complex, with many different specialists competing with advertising giants who have built or acquired their own vertical solutions. For brands and advertisers who want to get the best return on their ad spend, it can be a bewildering experience. So at Nativex, we believe it is inevitable that the ad industry will shift towards a new generation of trading desk technology as a way to deal with this rising complexity. 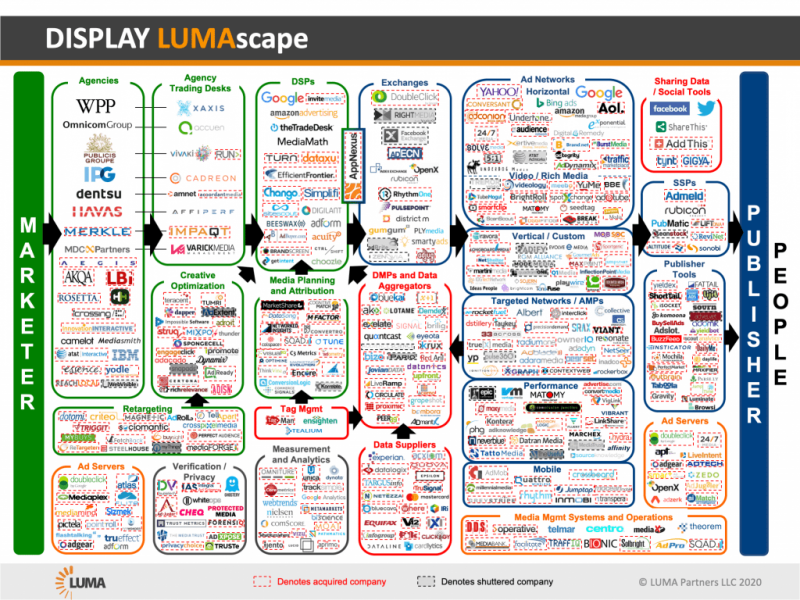 The evolution of trading desks

Trading Desks have already existed in various forms for several years. They first emerged when advertising agencies developed trading desks as a way to manage media spend on behalf of their clients. Today, the majority of large agencies continue to operate trading desks (known as Agency Trading Desks, or ATD) as part of an integrated service. Examples include Accuen, owned by Omnicom Media Group and Xaxis, owned by WPP.

However, some advertisers didn’t like the amount of control (and margin) these in-house trading desks gave to agencies, so they turned to ad tech vendors offering trading desk technology as a standalone service. These are known as Independent Trading Desks (ITD), with The Trade Desk perhaps the most prominent and best-known example, alongside vendors such as Audiencex.

Trading desks allow advertisers to coordinate campaigns across a much more dynamic range of media and platforms than would be possible otherwise. We see a siginificant increase in the complexity of campaigns, as advertisers are presented with ever more publications across many different media categories – plus the increasing use of social media influencers as part of the advertising mix. This means that the current trading desk model isn’t serving the needs of many advertisers.

The biggest change to the advertising landscape in recent years has been the rise of social media platforms, which now dominate the media landscape. In the West, Facebook, and Google account for almost 70% of all digital advertising spend; other platforms, including Twitter, Snap and Amazon-owned Twitch, collectively have hundreds of millions of users. In China and APAC, it’s the same with Bytedance (owner of TikTok), Tencent, Alibaba and Baidu, the biggest players.

As the digital media landscape continues to mature, we have seen the growth of ‘walled garden’ platforms. These companies have built their own tools and advertising marketplaces – meaning that the existing trading desk model doesn’t work because the ad inventory on these new media platforms cannot be accessed through conventional DSPs. Whilst these platforms offer tools that allow advertisers to run ad campaigns and target users with impressive accuracy, the fact that these are closed platforms means that running a campaign across multiple platforms requires a lot of manual work.

This means advertisers have all the added complexity and cost of running standalone campaigns on each of these platforms in addition to other programmatic campaigns via a trading desk or directly through a DSP. To call this a huge headache would be an understatement.

The Nativex Trading Desk has been created to address exactly these complexity and transparency issues. It has been developed to connect directly to the major media platforms, using API integrations to allow planning, buying and reporting through a single interface. You could call it a ‘third-generation’ trading desk, following on from the agency and independent models with an ‘online media-centric’ and a more connected approach that reflects the media landscape as it is today.

In building the Nativex Trading Desk we have tried as much as possible to address the media landscape as it is today and how it will be tomorrow. The ability to scale campaigns across ‘closed’ media platforms to the open Internet in the West and APAC is something that advertisers have never had before. It promises to remove many of the cost and complexity barriers that advertisers face today.

Transparency has long been one of the biggest issues for brands and advertisers, who have been frustrated with poor or misleading data plus the challenge of integrating many different data points into a single cohesive view. The Nativex Trading Desk promises to change all this, giving a true and accurate window into every aspect of your campaigns.

Most importantly of all, the Nativex Trading Desk has been designed to give advertisers in the US, Europe, and the Americas the best possible means to reach consumers in China and APAC in a way that’’s not been possible before, through direct integrations with the biggest local media platforms and social media influencers that are the biggest destinations for online consumers. 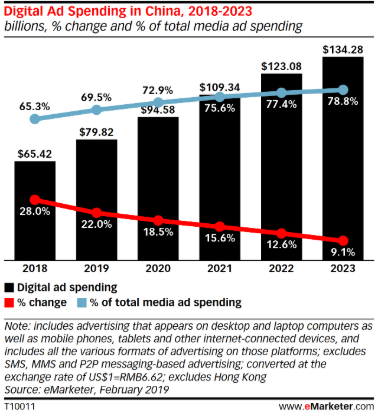 China remains one of the fastest-growing consumer markets in the world. According to eMarketer, by the end of last year, digital ad spending had grown by 22.0% to $79.82 billion – 69.5% of the total ad spend. This means that for brands looking to grow their global business, China is and will remain a crucial market.

If you would like to learn more on how the Nativex Trading Desk can fuel your campaigns and generate visible returns, contact the Nativex team today! 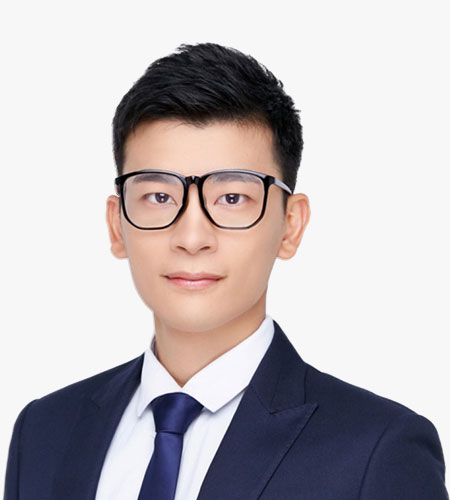 Jake Li is the Vice President of Nativex and he leads the Nativex Trading Desk initiative. Since joining in 2014, Jake has helped build the global operations team and has played a crucial role in the worldwide rollout of Nativex’s operational capabilities. Through the Nativex Trading Desk, Jake is building the next generation of product solutions for advertisers around the world.

Five Reasons Why Advertisers Need A New Approach to Trading Desks
The rise of programmatic advertising means advertisers need to reconsider how and which trading desks fit their needs. The Nativex Trading Desk could be the solution.
2020-05-20
How Marketers Should Respond to the COVID-19 Situation: Q&A with Irene Yang
With the COVID-19 pandemic impacting many industries around the world, we spoke with Nativex Managing Director to understand how brands and marketers should adapt to this situation.
2020-04-30
Share