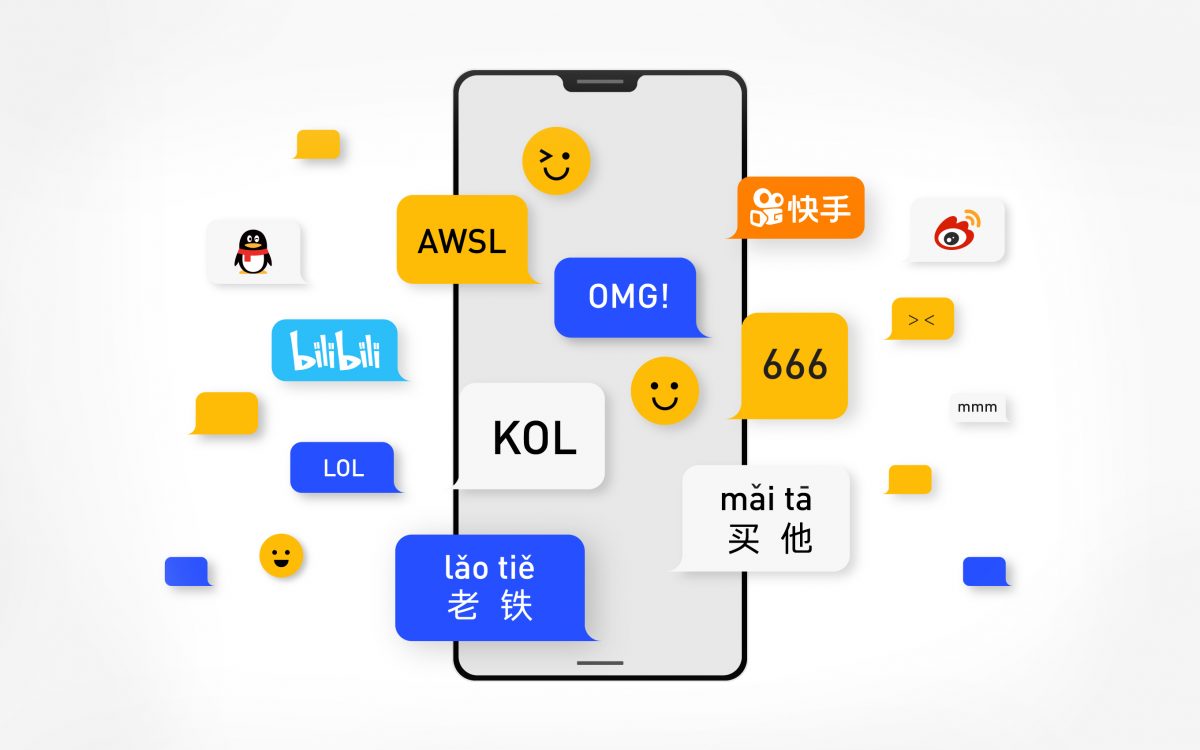 The 10 Most Popular Chinese Internet Slang of 2020

Looking for growth in China? Leave us a message here!

If you have ever used any social media, video apps, or joined just about any online community, you probably know that you basically need to use a different language to communicate with your online friends. People in China are no different. Understanding the Chinese internet slang, which is influenced by things like what’s trending in the media, popular influencers, TV shows, and social culture in general is critical to the understanding of the Chinese internet culture as a whole.

Just like the younger generations everywhere else, China’s internet users have cultivated their own online vocabulary. As arguably the first mobile-only nation, many different kinds of slang are widely used in daily life too, typically by Gen Z. We’ve selected some of the most popular examples of internet slang in China used by regular users and famous influencers alike, across some of the most popular social media platforms like Kuaishou and Bilibili.

Meaning: “奥利给” is generally used as encouragement and it basically means “Come on, you got this!” or simply “you can do it!”. As you may have guessed, Chinese users tend to say this to encourage themselves and others to achieve something or overcome an obstacle.

Origin:  “奥利给” was made popular by a Kuaishou influencer or KOL. This became so popular that Kuaishou even hired the KOL for one of its online commercials. 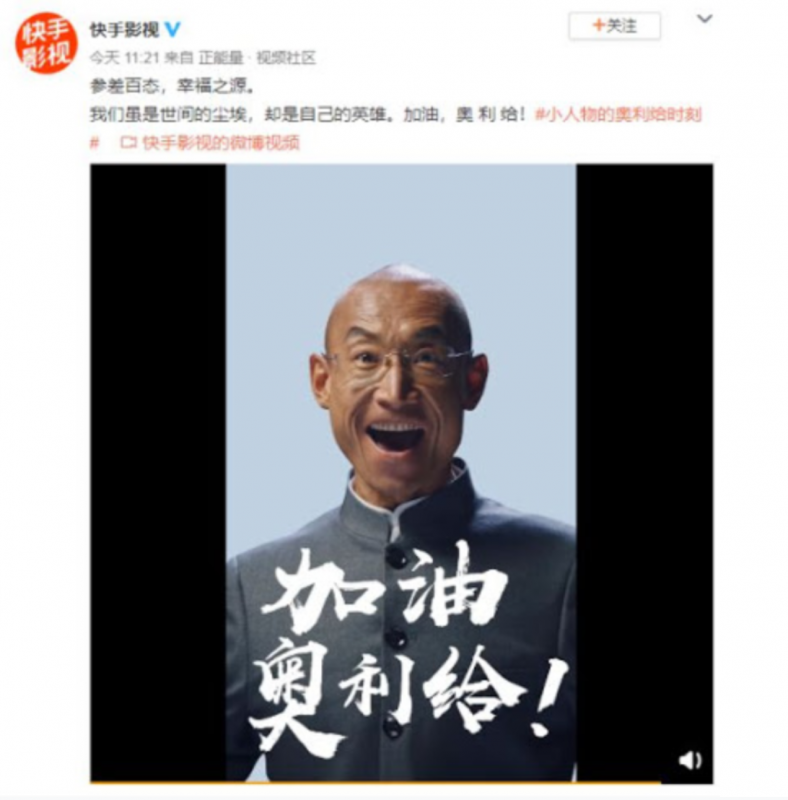 Meaning: The phrase itself can mean two things: “you are awesome for liking my stuff!” or “like my videos”. “双击”, translates to “double-click” and it refers to the action of hearting/liking a content creator’s video. The pronunciation of “6” in Chinese is similar to “niu”, and “666” is used to describe someone or something that is cool and awesome, unlike in the West where 666 has a negative connotation.

Origin: “Double-click 666” originates from the live streaming scene and has been used by streamers on platforms looking for grassroots growth. Again, it’s a common slang on Kuaishou.

Origin: The word “老铁” originates from the northern Chinese dialect and means “good buddies.” This is widely used by live streamers on Kuaishou, where their viewers are always close to them, like “bros”.

Meaning: It’s a term for Bilibili itself, which basically translates to “B Station”.

Origin: Chinese users don’t usually refer to Bilibili by its full name. Instead, they simply call it “B Station” which has an affectionate, friendly connotation.

Origin: Rather than calling them content creators, Bilibili users use this term instead: “Up主”

Meaning: “鬼畜” in China refers to a type of original video that is more common on video sites and apps like Bilibili. This type of video uses highly synchronized, fast repetitive images or clips, and some background music to match the rhythm. These are essentially memes in video form and they have their own section on Bilibili.

Origin: This is actually a Japanese word that basically translates to “a person who acts like a demon or a beast”.

Meaning: This term is a synonym for “aww!” in the West and is often used when users see something extremely cute. In some cases, it can also be used to express admiration.

Origin: This started on Bilibili as part of its famous “bullet comment” feature. 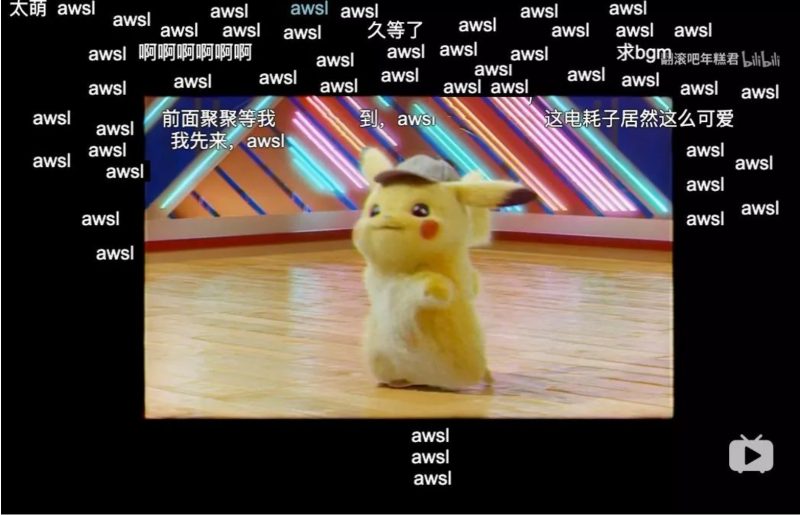 Nativex is the core ad agency with Bilibili. Maximize your campaign reach and boost your UA scale in China with Nativex today.

Meaning: “网红”, if translated literally, means “famous people on the Internet”. As the power of “网红” grew, they soon formed an ecosystem of their own. The advertising industry started to refer to them as “Key Opinion Leaders”, in short, KOL.

Origin: while this term grew to be a phenomenon in China over the last few years, it’s dated back to as early as 2014, following the establishment of Alibaba’s e-commerce empire.

Meaning: It literally means “oh my god”, just like in the West. But the way famous influencer Li Jiaqi says it in his videos made it popular in China’s social media world.

Origin: Li Jiaqi, aka The Lipstick King, often said “OMG” when he live-streamed and he was about to recommend a product. His signature tone of saying it made the recommendations extremely convincing and was very often imitated by viewers.

Meaning: A very decisive, or persuasive way to say “Just buy it!”.

Origin: This phrase was also made popular by Li Jiaqi. Usually, when he tried on a product and it amazed him, he would go on and say “OMG, 买他！” He became extremely popular nationwide and people nowadays love to imitate the way he says this.

Check out our latest KOL eBook featuring our partnership with Li Jiaqi.