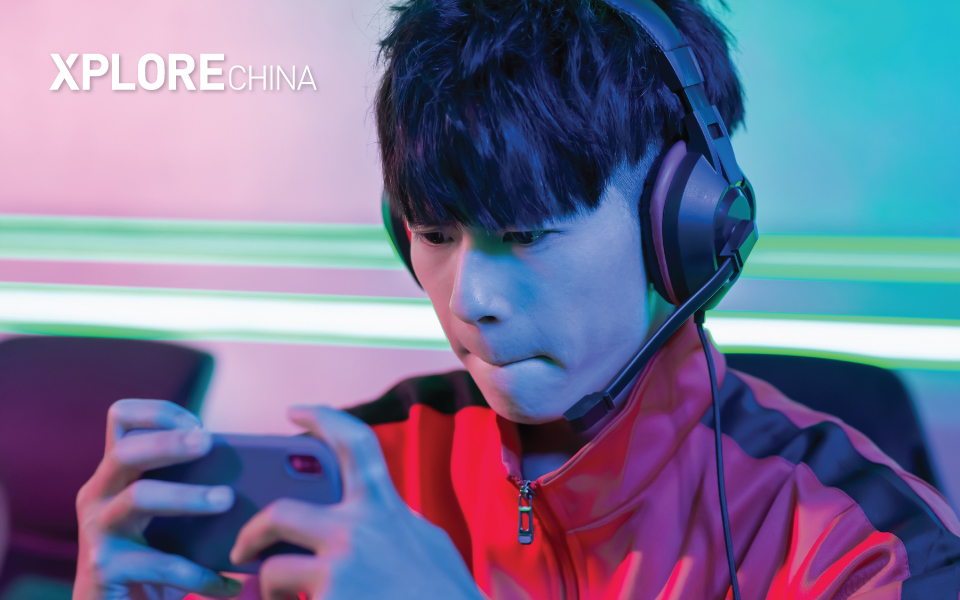 China has a blueprint for its gaming industry. The big question is whether the level of new regulation will become too big a barrier for non-Chinese companies wanting to enter one of the biggest markets in the world.

While a lot of countries still see gaming as a hobby, the Chinese government has a laser-focused commitment to becoming the “international capital of online games” by 2025.

A cornerstone of its strategy involves the government throwing its weight behind Esports. It does that by supporting initiatives such as developing a set of national standards for domestic Esports players.

While a lot of the state’s attention appears to be on Esports, though, China also has a blueprint for mobile games – and it’s a blueprint that western developers need to take seriously if they want to succeed.

This stems from a new set of regulations that emerged last week. Whilst there has been little official promotion of these new rules, they are set to be implemented by the end of June, and will apply to all games available to play or purchase in China – across all platforms.

The Chinese government has announced it is looking to review all existing live games by the end of June 2020, so western publishers will have to comply with these new rules if they want to continue to operate in the lucrative Chinese market.

Before we drill down into what these new requirements are, it’s important to remind ourselves of the reasoning behind the increase in regulations over the past few years.

Firstly, due in part to the massive popularity of games in China, there has been rising worry about the effect of extended playtime on children, as well as potential exposure to unsuitable content and gambling. This has led to strict rules around real-money features, non-child-friendly content and themes, and trying to restrict unhealthy amounts of gaming.

Secondly, piracy and app fraud are a problem in all markets, but especially so in China simply because of the scale and complexity of the market. This has led to rising regulation around advertising, in-app purchases and other mechanisms that fraudsters use to make money.

Thirdly, the current Covid-19 pandemic saw a rise in downloads of games themed around plagues and illness. As part of its recovery, the Chinese government is rightly sensitive to this kind of content- even if it might seem like harmless fun to most people. So sensitivity around the current global situation has understandably led the government to react.

Existing regulations mobile publishers need to be aware of in China

Since 2016, mobile games published in China were required to have an ISBN number. There were grey areas though; games could be published in the Apple App Store with ISBN submissions optional. 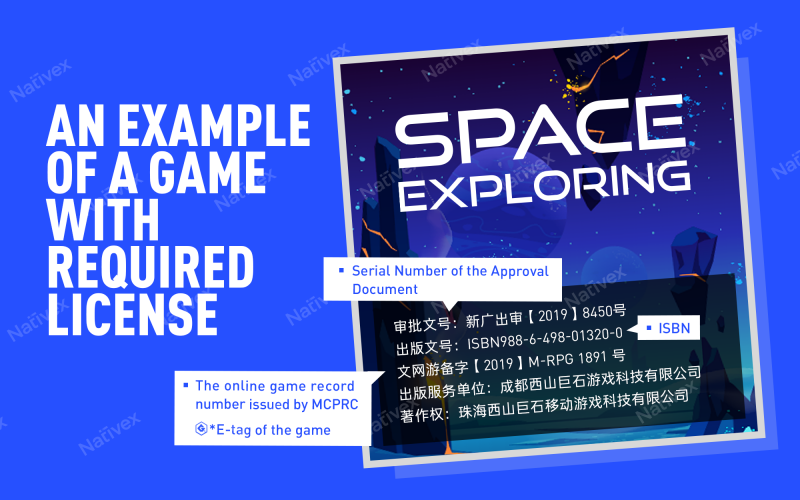 No longer, though. From the end of February, the Apple App Store announced that paid games and games with in-app purchases would need an ISBN number by June 30, 2020.

For many developers and publishers, it could mean the end of their time in China. Applying for and securing an ISBN can be a lengthy, costly process. If they don’t have an ISBN by June 30, their content could be removed. (If you do need help with your ISBN application Nativex offers a consultancy service. There is more information on this over at our XploreChina site.) 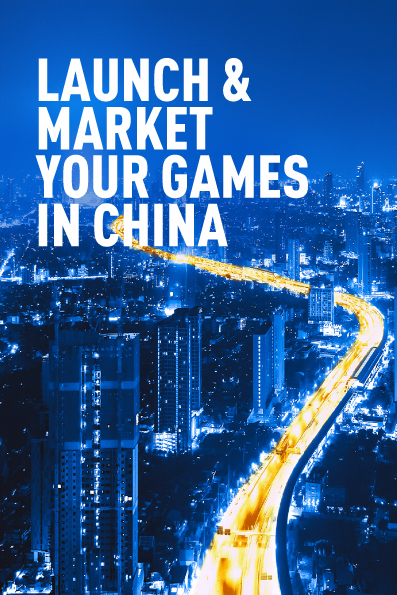 Another recent major change to regulations that was brought in at the end of last year revolves around age verification and identification.

With China being home to one of the world’s largest mobile gaming markets, the government has a very real concern about minors becoming addicted to mobile gaming and gambling.

That legislation has also been tightened since November. Foreign publishers, when applying for a license to publish in China, will now have to prove that their real-name verification system works, alongside screenshots showing it in action.

Those two regulations are pretty complex, especially for western developers and publishers who are new to the market and are just getting to grips with Chinese legislation.

The recent document that emerged last week from a native publishing house in China, showed a list of new requirements set out by regulators when it comes to game supervision.

The document outlines the tightening of numerous existing regulations and the introduction of new ones, including:

For western developers and publishers with aspirations of breaking into the massive Chinese mobile market, these can look more like restrictions than legislation.

Western developers and publishers – understandably – may have a number of questions about how to connect their game to it, how to access it, how to store user data in compliance with it, how to submit paperwork to be part of the system, and more.

The crux of the matter, though, is China – like the majority of countries globally – has legislation surrounding gaming that is ever-evolving and reacts to new trends and potential dangers in an agile way.

The ‘zombie ban’,  for instance, will be in response to the recent outbreak of Covid-19, and will likely in part be a directive designed to show some sympathy to those with families and loved ones who were affected by the virus.

Similarly, partnering with a company with local knowledge of China’s mobile publishing industry, who is able to quickly absorb and respond to these changes, is the best way to succeed in such a rewarding market.

Local knowledge and showing agility in an evolving marketplace is key to not only getting a solid footing in China, but in attracting the people you want to interact with most and grow.

Our team at Nativex has that knowledge, and works with western developers and publishers to introduce their games to the Chinese market, and ensures they understand and comply with any existing and upcoming legislation introduced in China. Contact us today for more information.

How We Helped E-commerce Brand “Yours” Get 99% Lower CPM with Influencer Marketing
How do you enter a market as big and competitive as the US with a new product? That’s the question that beauty and skincare brand “Yours” (also known as LoveFromYours) had when they decided to partner with Nativex to tackle this challenge. Brands entering the US market will generally face an uphill battle as the ...
2022-01-14
China Tech Express: New Report on Kuaishou Male Users
Welcome to the latest edition of China Tech Express! Today we’ll take a look at Kuaishou's male consumer base, as well as QuestMobile's KOL report, and more.
2021-12-20
Nativex Tech Talk: All You Need to Know about KOL Marketing in China
Let's take a look at the influencer market in China in 4 short videos featuring our resident expert Suki Lin.
2021-12-09
Staying Compliant: China’s Gaming Regulations Explained
With China making some significant changes to the regulatory arm of its gaming ecosystem, how can gaming developers and advertisers remain compliant in 2022?
2021-12-06
Share