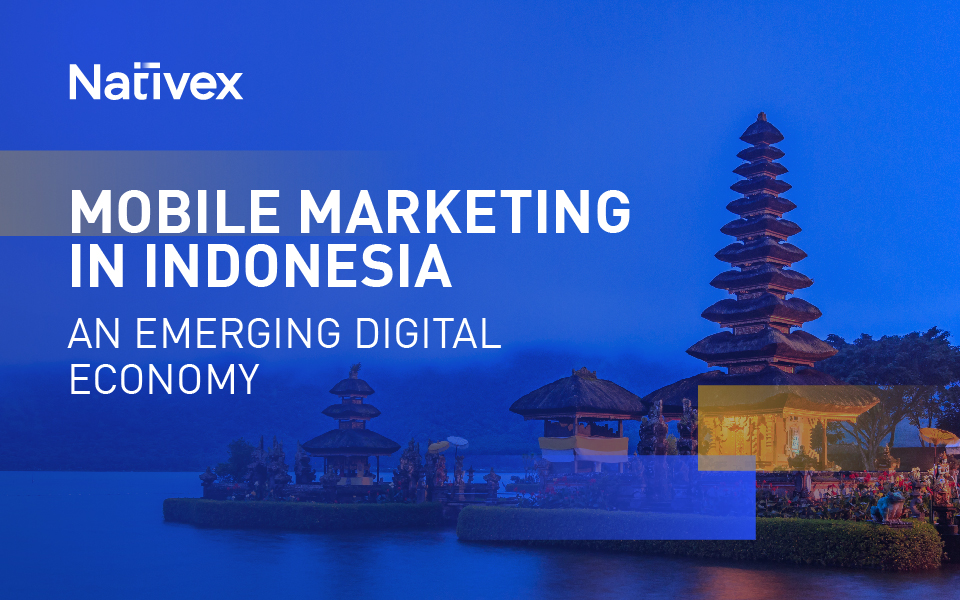 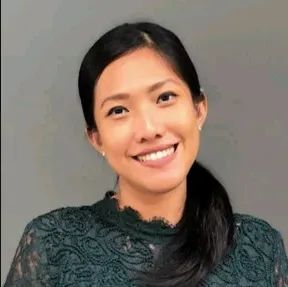 As the largest economy in Southeast Asia, Indonesia boasts tremendous potential for growth and consumption. Indonesia is home to the fourth largest population in the world, with 274 million residents. Gen Zs and millennials account for 58% of the population, compared to the US and China’s 46%, opening itself to a wealth of opportunities for digital brands and apps looking for new growth.

As the largest and best-performing “Tiger Cub” economy, Indonesia’s digital economy has exploded in recent years with all Internet industries achieving double-digital percentage growth in 2021. What are the driving forces behind Indonesia’s robust economic development? What are its engines of growth? In this article, you will find:

It’s crucial to note how incredibly diverse Indonesia is. Known as the “Land of a Thousand Islands,” Indonesia consists of 17,508 islands. With this, there are 1,300 ethnic groups, 6 major religions, and the world’s largest Muslim population. Linguistically, Bahasa is the official language, but over 800 languages are spoken in Indonesia, with most people fluent in more than 2 languages. These are just some of the many cultural details you must consider for your next campaign, as understanding Indonesia’s cultural diversity is paramount to success

Demographically, local users show a distinct difference according to their ages.

The most popular apps are TikTok, Instagram, and Reddit for Gen Z users.  This generation is very open-minded and easily accepts changes. They are the most active social media users and are highly influenced by it. Marketers can cater their strategies to engage Gen Zs thorugh social media with tactics such as influencer marketing.

Besides social networking apps like Telegram and LinkedIn, they frequently use e-commerce applications such as Shopee and Tokopedia. Indonesian millennials have been a major driver of economic growth since they are predominantly well-versed in technology and are growing their purchasing power.

Their favorite apps are Facebook and WhatsApp. Although most assume users over 35 prefer offline products/services, due to the global pandemic, Gen X+ users’ high purchasing power and increasing online presence have made them ideal customers for e-commerce companies.

With an increasing number of online entertainment and social media users, Southeast Asia has become one of the world’s fastest-growing media markets. Within the region, Indonesia is the largest and most prosperous. As of January 2022, there were 186 million active social media users in Indonesia, making up 68.9% of its population.

Indonesia’s most popular social media platforms are YouTube, WhatsApp, Facebook, and TikTok. The average amount of time people spend on social media is 3 hours and 37 minutes per day, with an average of 8.5 different platforms per user. With this growing number of users and time spent, taking advantage of social media can bring success. Online video such as YouTube or TikTok has a strong influence on Indonesian shopping behavior, but that is just one of the many great opportunities. With a high average of 8.5 different platforms, having a diverse campaign strategy is another option to consider.

As the most populous country in Southeast Asia, Indonesia is poised to become the fourth largest gaming market worldwide. Market leaders in the gaming industry have been targeting Indonesia with Chinese apps MLBB and PUBG managing to secure a dominant share of the local market.

Indonesia has been considered one of the key destinations for Chinese game-makers to develop overseas markets. According to the “Mobvista 2022 Chinese Mobile Games Go Global White Paper”, Indonesia saw the fastest development of casual mobile games launched by go-global Chinese publishers in 2021, with a growth rate of over 20%.

In terms of game categories, casual games such as matching games, board games, and solitaire have drawn an increasing number of Indonesian users.

Indonesian users love to shop online with 95% of Indonesian customers preferring to do online shopping on their phones. The best-selling categories include fashion products and accessories, beauty and personal care, electronics, and groceries.

Social media platforms are a game-changer for e-commerce as 80% of Indonesian e-merchants choose to promote their products in digital communities.

Take Shopee, for example. They have garnered success in Indonesia by offering attractive cash rewards, free shipping, and discounts. At the height of the pandemic in 2021, Shopee dethroned Tokopedia as the No. 1 e-marketplace in the country.

Insights from a local marketing expert

For advertisers seeking further growth in Indonesia, timing matters. Tailor your marketing strategies to capitalize on festivities to drive conversion and growth.

Ramadan is the ninth month of the Islamic calendar and is Indonesia’s most celebrated traditional festival. During Ramadan, e-commerce apps see the most significant number of visits and games become a popular form of entertainment. During Ramadan, people have shorter working hours, tend to feel tired and hungry, and almost all physical shops are closed. Boredom therefore ensues, and the longing for fun games arises. Find out how to profit from Ramadan in our new e-book: DECODING CONSUMER BEHAVIOR IN RAMADAN: HOW BRANDS CAN RIDE ON THE WAVE?

Apart from Ramadan, the 25th of every month in Indonesia is payday, a golden business opportunity when people pay the bills, buy essentials, and can’t wait to splurge on things to treat themselves.

Winning the Year-End Holiday Season: Marketing Strategies to Engage Your Consumers
The final quarter, or the most wonderful time of the year, is also the busiest sales season, with Black Friday, November 11 (Singles’ Day), December 12 (12.12), Christmas, and New Year's driving major digital sales. In Southeast Asia, many consumers spend well into February to prepare for their lunar new year. During this lucrative extended shopping season, retailers worldwide go all out with special promotions and marketing campaigns to entice Southeast Asian customers.
2022-11-25
How DHgate Succeeded on TikTok Shop with the Help of Nativex
China’s cross-border e-commerce market has seen a tenfold increase and around 2 trillion RMB in revenue in five years. Although it has been growing rapidly over the past decade, there has been increasingly cut-throat competition, diminishing economic returns generated by traffic, and stricter platform rules. As a result, cross-border businesses are pressured to attain traffic ...
2022-11-17
Essential User Acquisition Channels to Add to Your Marketing Mix
Given the rising advertising costs and the heightened difficulty of targeting, finding the optimal marketing mix is crucial for business growth in 2022. Advertisers must be creative and look towards novel UA methods to add to their acquisition arsenal. TikTok is the rising star for social media advertising and has taken traditional social media platforms ...
2022-11-01
Creative Strategies for Your Next TikTok App Campaign
TikTok presents an exciting new opportunity for developers to reach diverse global audiences. Gaming, fintech, entertainment, and travel apps all stand to benefit from TikTok’s high engagement rates, virality, and user loyalty.  Once the domain for brand marketers, TikTok has become a major player in user acquisition for mobile apps. App marketers that diversify their ...
2022-10-28
Share