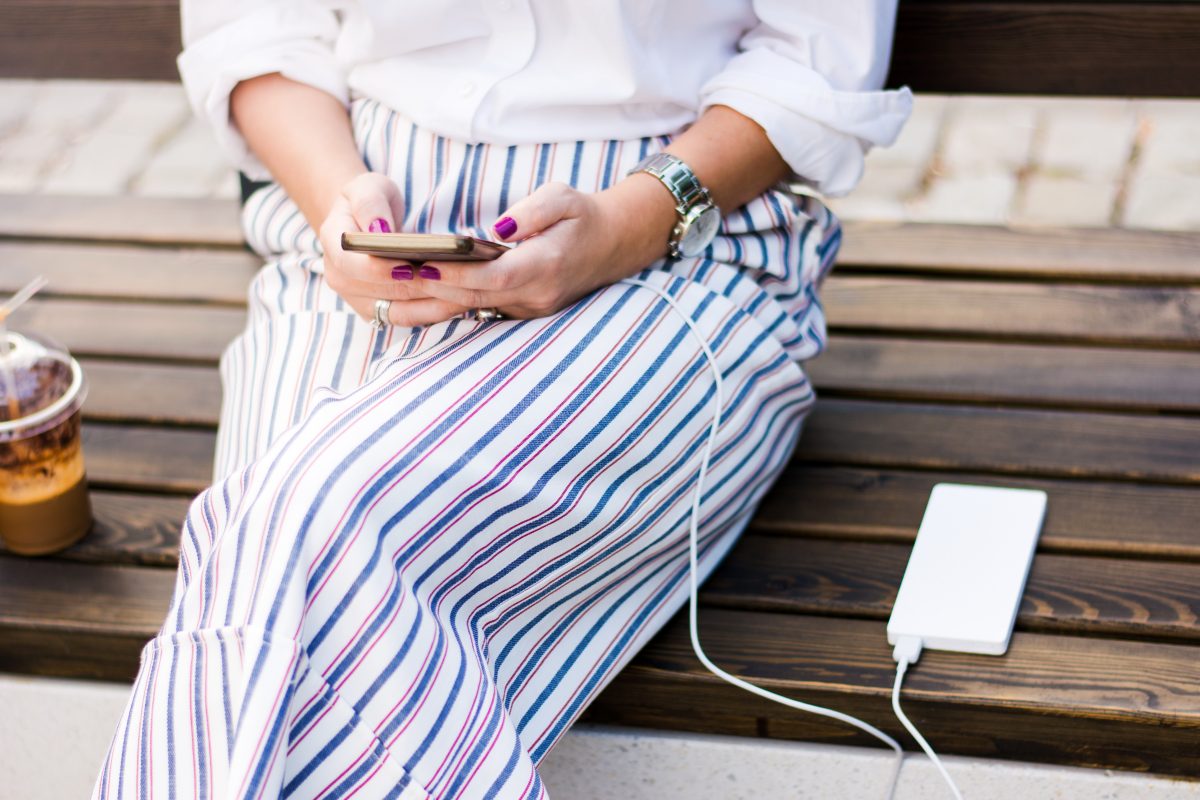 Just What Is a VIP Membership, And Why Do So Many Chinese Mobile Gamers Sign Up for It?

Many people think that the incredible growth and success of the games industry in China is almost entirely thanks to the sheer scale of the audience. After all, China is home to almost 20 percent of the world’s population.

But that ignores the achievements of Chinese game companies, many of which have become global successes. Tencent and NetEase, in particular, have made a number of overseas acquisitions, snapping up major Western games studios like Finland’s Supercell.

Whilst one of the great things about computer games is their universality, Chinese gamers do have certain expectations that are unique and which have fostered several innovations – including the concept of VIP memberships for mobile and PC games.

What is a VIP membership?

Although Free to Play games dominate the mobile games category in China, games with aggressive monetization and IAP are frowned upon and regulated. This has led to many games offering subscriptions rather than one-off purchases. The idea of VIP memberships is to take that subscription model and add a lot of exclusive benefits, often focused on making a player feel like part of a community around a given game, with exclusive chat forums and game support.

Within a VIP membership publishers will often introduce a tiered service system, offering normal, VIP, and even super-VIP levels of support and access. Depending on how much a player spends within a game or how valuable they are seen to be, they will be given priority when it comes to dealing with queries and requests. It’s no different really to how casinos offer the best services to the biggest gamblers.

For example, there is a popular martial-arts themed game where players get one-on-one exclusive customer service when they top-up their in-game account with 2000 Yuan ($290). If a player spends 5000 Yuan ($720) they are classed as ‘Super-VIPs’ and open up even more exclusive benefits. Even if a small number of players invest this amount, it’s still a significant revenue source for the publisher.

The tiered customer service system of one martial-arts-themed mobile game.

It is worth noting that the thresholds of different game VIPs are different. Some games provide exclusive customer service only to players who top up more than 20,000 yuan (almost $3,000).

Why are VIP players so important to games publishers in China?

According to research by app marketing platform Swrve, the proportion of paying players to ordinary (and largely non-paying) players continues to be unbalanced, with fewer than 5% of players contributing over 64% of mobile game revenues.

So the idea behind VIP memberships is simple economics: it is more cost-effective to retain a single VIP player than to attract dozens of new (and potentially low-spending) players. In turn, the competition between games to capture and retain VIP players has led to plenty of innovation in the value-added services offered, to the point that players spending thousands of yuan in a game will be assigned a dedicated customer service person.

Why VIP memberships make sense in a competitive market

As well as encouraging high-value players to keep playing (and spending), VIP tier subscriptions are a way for games publishers to build very close relationships with a key fanbase. For the players there is an enhanced gaming experience, and the very real feeling that they have a ‘special’ status amongst other players.

These are some of the ways in which VIP tiers offer game publishers a unique way to engage with their most valuable players.

If 5% of paying players are disproportionately responsible for the bulk of a game’s revenues, stopping them churning away from the game is really important. So in order to prevent VIP players from leaving the game due to poor game experience, the game company generally prioritizes problems according to the level of payment ability to quick respond to and solve them. Therefore, any negative experiences from VIP players are taken extremely seriously.

If a VIP player feeds back significant problems the VIP customer service team will hold a special meeting to discuss and resolve them. If necessary, the team will feed back the problems to the product team and the operation team, so that they can adjust the game content or service and ensure good gaming experience for other VIP players.

one of the duties of the VIP customer service team is to encourage VIP players to invest more time and money into the game. So if a new activity or VIP benefit is launched, the VIP customer service personnel will notify the player as soon as possible, so that they can hopefully talk positively about the new features and create a buzz amongst the wider player base.

That’s no different really to how Western game companies use social media influencers as a way to reach a wider gaming audience. Being a VIP player gives someone status within the game community, which means their buy-in is important.

For the top VIP players who spend a lot of money on the game, the game company may also send regular physical gifts to ensure that these players continue to be active and carry on investing in the game.

No matter how hard a game company works, some VIP players will inevitably stop playing the game and move onto something else. This means it is also an important job for VIP customer service personnel to try and find the reason for customer churn, so the company can continually minimise the number of players leaving the game.

Some game companies have established a complete VIP player follow-up mechanism. When the players register the game, they are asked to fill in contact information so that when they do not log in to the game for a long time they will receive a personalised reminder from the customer service team. If they decide to leave the game, the service personnel will also keep track of reasons and feedback these to the company.

As the work of the VIP service team is directly linked to the VIP players’ gaming experience, there is usually a complaint & feedback channel built into the game.

In order to ensure ongoing high-quality service by the VIP service team, any complaints by a VIP subscriber will be quickly escalated internally – even to the point where a subscriber will be allocated a new customer service person as their point of contact.

Typically, the VIP customer service team is incentivised for their work based on the value of the customers they are accountable to. Each team member will be dedicated to ten or more players, and they will get a bonus based on the more VIP players they retain and the more those players spend. Sometimes that commission will be linked to a VIP’s monthly spend, with the bonus paid as a percentage.

Will we see mass adoption of the VIP model?

The VIP customer service system isn’t exclusive to the Chinese gaming market, but Chinese publishers certainly seem to have embraced it far more than elsewhere. With so much competition plus the challenges around how in-app purchases and free-to-play games are regulated, innovation is key if publishers are to attract and keep their most valuable paying players.

But VIP services are undoubtedly expensive and labour-intensive to maintain, so it’s unlikely that they would be viable in the majority of markets. Few countries have the same mix of a plentiful and low-cost labour force and a large pool of high-spending mobile gamers. It’s this that gives Chinese publishers a key competitive advantage.