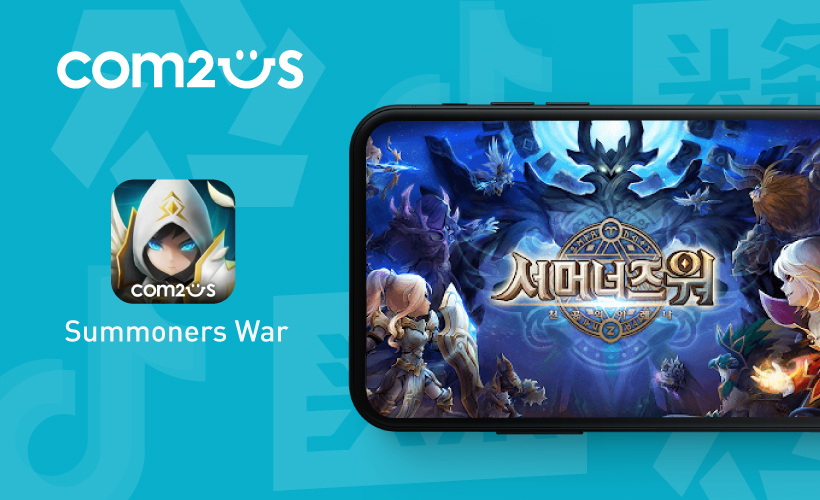 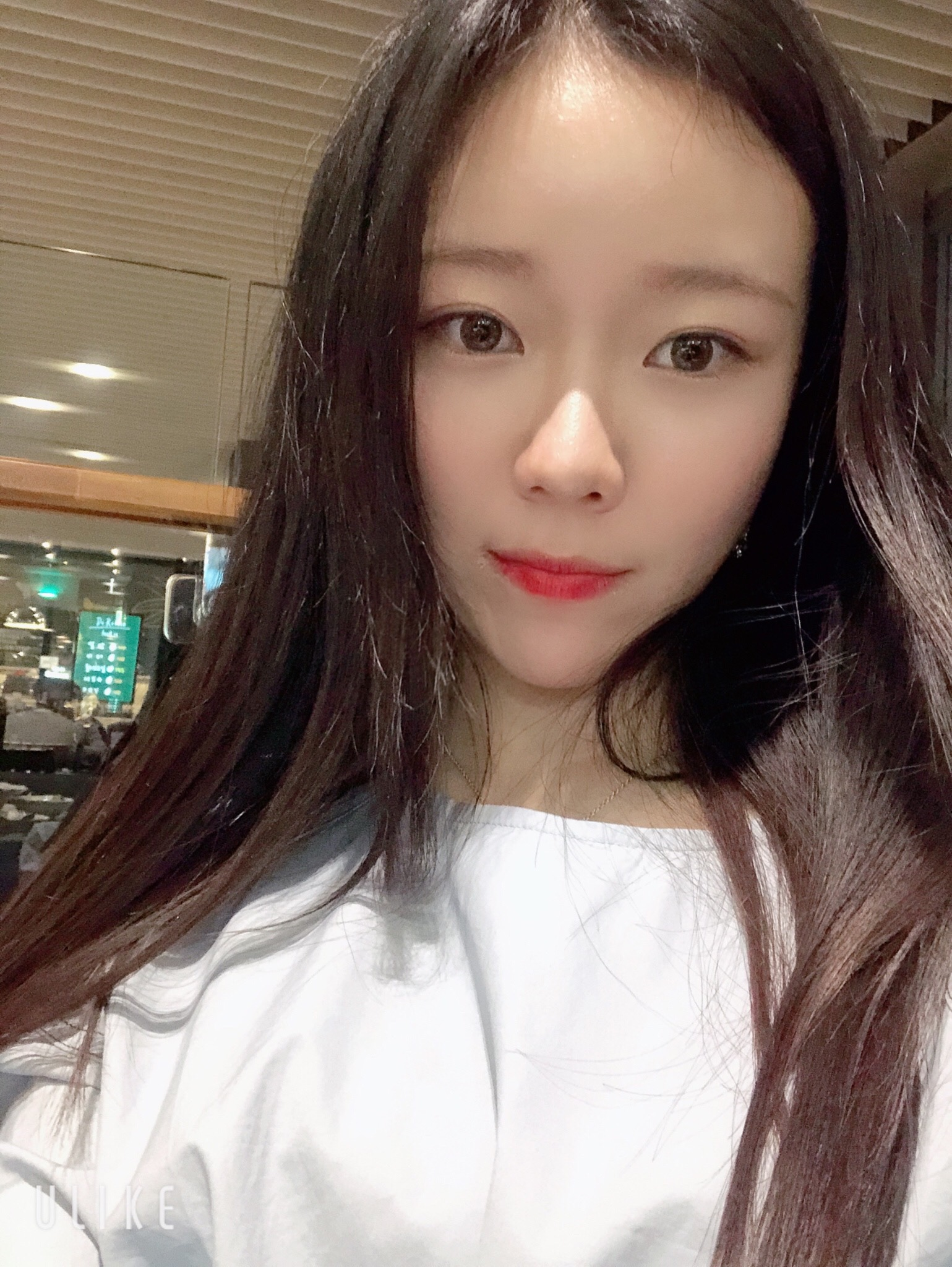 Com2uS’s popular mobile RPG game “Summoners War: Sky Arena” has been issued a gaming license and becomes the first Korean mobile game to break into the solid wall of the Chinese market with the help of Nativex. Check out Com2uS success story, which doubled its ROAS target through China’s top media UA campaigns on Douyin and Toutiao.

China is the world’s number one mobile game market with around 660 million gamers, and it offers unlimited potential. However, it has been difficult for companies outside China to succeed since the process to acquire an ISBN gaming license can be a long and difficult one. But the dream came true for Com2uS in December of 2020 when they got delivered the great news that their popular mobile RPG game “Summoners War: Sky Arena” was officially issued one after 4 years of continuous application. This marks the first time a Korean mobile game has been issued an ISBN license by the Chinese government.

“Summoners War: Sky Arena” was actually released in the Chinese Android market in 2015 through Baidu and 360. Even so, as the Chinese government made it mandatory to apply for legal protection for overseas mobile games, the activities of “Summoners War: Sky Arena” were also restricted in China. But after getting their gaming license finally issued, Com2uS sought out Nativex for their UA marketing campaigns in China. 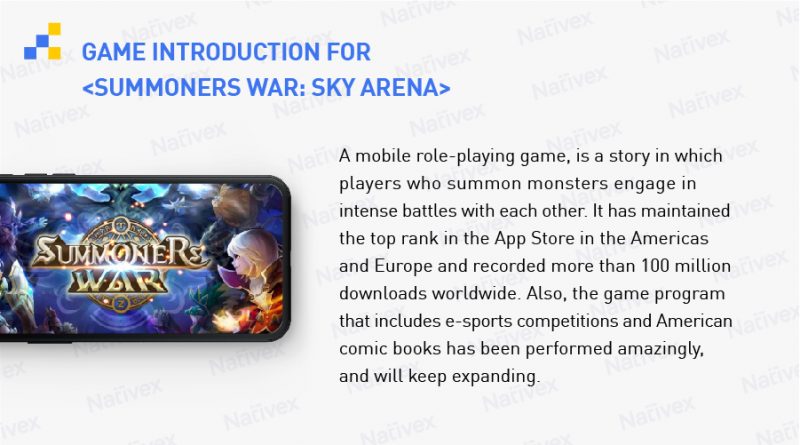 “Summoners War: Sky Arena” was released in the Chinese market more than 7 years ago, so a new UA campaign was needed to promote brand awareness and expand the new user pool of the game at a reasonable cost. Nativex, which has been working with Com2uS as a partner for a long time, is an expert with customized UA marketing campaigns in China and was able to understand our situation/needs right away.

Based on Com2uS’s requests, Nativex designed an UA campaign around the game’s core players, those who spend a long time playing the game or can have a high ARPPU. Nativex also structured the campaigns in a direction that will lead to long-term growth by continuously generating revenue. 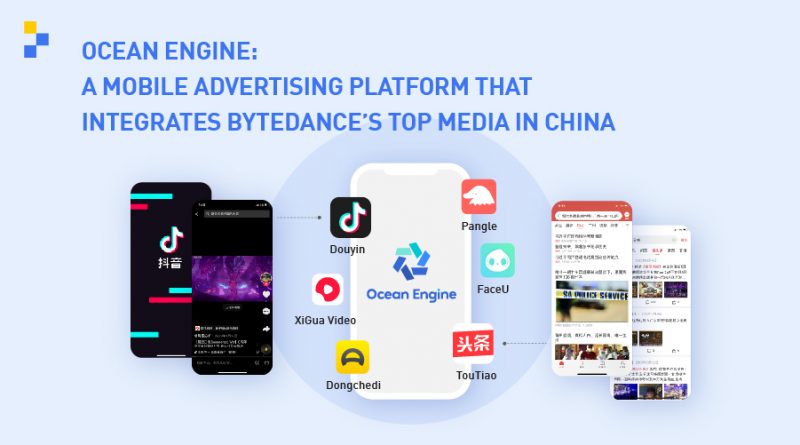 Ocean Engine is an integrated mobile advertising platform that can operate advertisements on ByteDance’s top media platforms such as Douyin, Toutiao, and Xigua Video. When using Ocean Engine, advertisements can be simultaneously displayed on China’s most  popular platforms, Douyin and Toutiao, to attract a large audience all at once. Monthly user traffic on Ocean Engine can reach around 1.9 billion.

You can easily understand the system of Ocean Engine’s advertising platform, when you think of Facebook ads. When Facebook conducts display advertisements, it selects and exposes advertisements on platforms such as Facebook/Instagram/Messenger/Audience Network, all of which belong to Facebook. It is the same principle as Ocean Engine uses.

What kind of influence do the UA platforms, Douyin and Toutiao have in China? Douyin is the largest short form video app in China with more than 500 million MAUs (as of May 2021) and is a platform that Gen-Z is explosively using. Toutiao is a customized AI news app that is viewed by more than 280 million people of all ages, unlike Duoyin, per month (as of Q1, 2021, MAU).

Douyin and Toutiao have different audience characteristics, which makes it more advantageous, since you will  be able to gather a more diverse core audience if both platforms are used simultaneously. By past experience Nativex has confirmed that Douyin and Toutiao are the two most effective platforms for ROI and performance improvement, leading Com2uS’s choice of   focusing on these two platforms.

Nativex worked with the experts of TopWorks Creative Studio to devise creative materials which are ideal for the local audiences in China. Leading them to download the game by applying popular Chinese elements into “Summoners War: Sky Arena”. 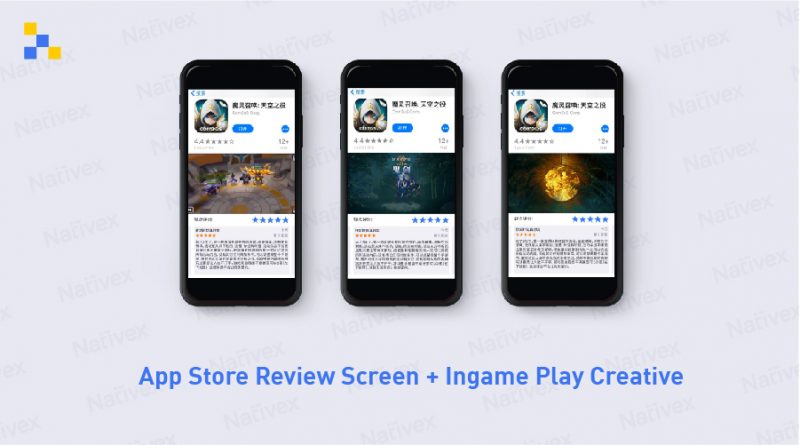 This creative material combined with app store review screens and ingame video boosted conversions by 23%, against the normal average of 6%. The video which looks like an App Store screen has gotten into audiences’ minds as a fresh concept that has not been seen before. It has the effect of naturally introducing game contents with realistic reviews written by other audiences that have already experienced it. Moreover, the ingame video has encouraged audiences in playing the game.

It’s essential to balance campaign costs to improve the ROI. Nativex adjusted the CPI and CPA costs in real-time and achieved a 108% increase in iOS performance compared to the targeted ROAS planned by Com2uS.

Com2uS’s “Summoners War: Sky Arena” has a new goal for the Chinese market

Com2uS, which re-entered the Chinese market after a four-year hiatus, demonstrated considerably higher ambitions with the expansion of Summoners War: Sky Arena. The Com2uS Performance Marketing Team assessed the Chinese market’s potential and stated, “The Chinese gaming market, which has enormous potential, is rapidly developing when compared to other markets. The market has the advantage of being able to do it because it has a pool of high-value audience with high ARPPU.” Furthermore, “Nativex is a partner that delivers direct business solutions based on a deep understanding of the Chinese market and a wealth of expertise,” which compels Com2uS to collaborate with them. In a nutshell, we want to accomplish outstanding outcomes in the Chinese market by broadening the marketing scale through brand marketing and performance marketing.”

XploreChina, a one-stop mobile marketing solution built for your success in China

XploreChina by Nativex is your one-stop mobile marketing solution designed to help you achieve success in the Chinese market. As the only China-based agency to offer acquisition, monetization, and creative services at scale and across multiple verticals, we provide you with a wide range of transparent tools and solutions tailored to all lifecycle stages. If you would like to learn more about all of XploreChina’s solutions, please contact our team. You can also download the free XploreChina guidebook from our website.