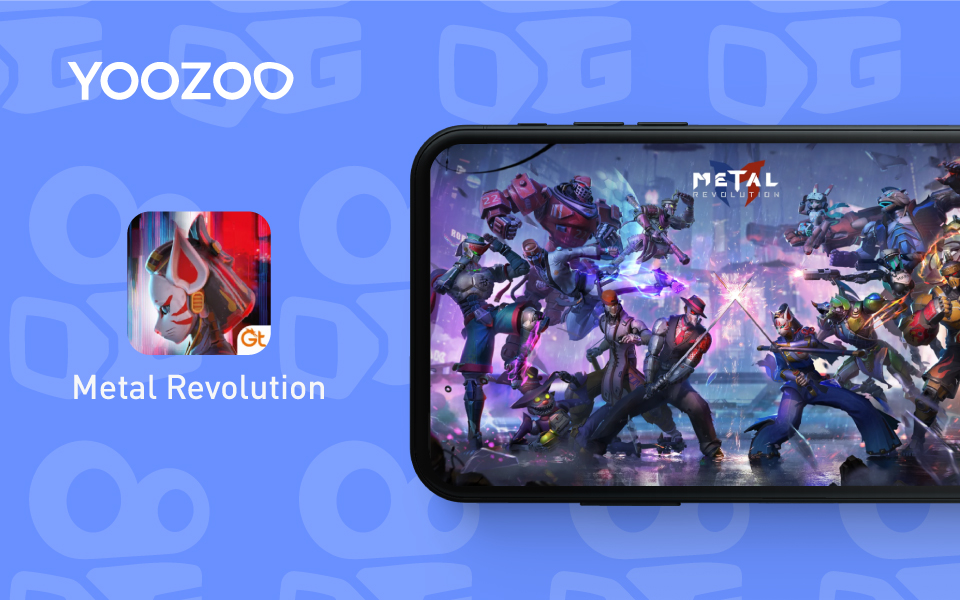 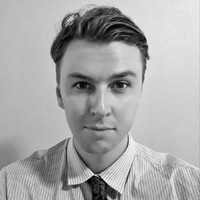 We partnered together with Kwai to create the #SeuEstiloMetal hashtag challenge. Here’s how we managed to get over 340 million views in just one week.

We’ve recently announced that Nativex became an official Kwai for Business marketing partner. One of the first projects we worked on together was a hashtag challenge, #SeuEstiloMetal, which we created for Metal Revolution.

Published by Yoouzoo, Metal Revolution is a mid-core fighting game launched in 2021 that quickly became a popular hit, especially in South America. The publisher wanted to increase its exposure in Brazil and acquire high-quality users in the market – this is where we came in.

We decided that the best way to reach Metal Revolution’s target audience in Brazil would be to create a viral hashtag challenge. Using the Nari mask (which belongs to the game’s main character) as our main element, we encouraged mobile users in Brazil to take part in the #SeuEstiloMetal hashtag challenge.

The hashtag challenge ran for 7 days, from December 15th to December 22nd. Before running the challenge itself, we worked on preparing the campaign itself by creating custom designs, partnering with content creators, and building promotional materials.

The 5 key strategies behind the #SeuEstiloMetal hashtag challenge

How did we make this hashtag challenge a success? Let’s take a look:

The 3 key results from our hashtag challenge

The #SeuEstiloMetal hashtag challenge ran for 7 days and the results were incredible. During that time, this hashtag challenge managed to generate over 340 million impressions, as well as 290 million video views. Not only that but there were also over 82,000 user-generated videos during this period as a result of this campaign. Also, our branding ads generated 48 million impressions and over 4 million clicks, with a CTR of 8.6%.

Our focus on localization, combined with our partnerships with local influencers, made it possible for this hashtag challenge to go viral in Brazil and give Metal Revolution a massive influx of new players. If you would like to work with an official Kwai for Business Marketing Partner to take your campaign to the next level, contact the Nativex team today!