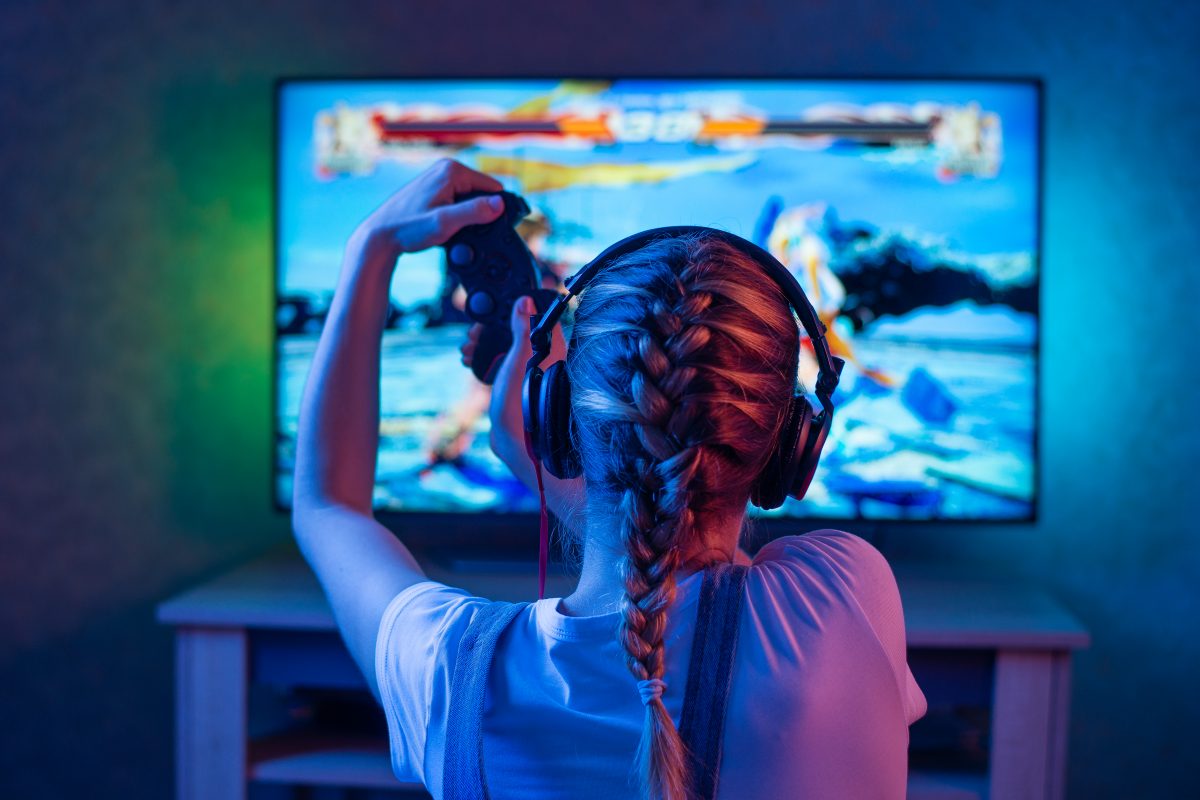 The Great Thaw? Why The End of China’s Video Game Market Freeze Does Not Mean A Return to The Status Quo

Launch your games & grow users in China, leave us a message today!

The great China game freeze is over. According to Venturebeat, 80 games were approved for release in time for the start of January 2019 – ending six months of a logjam in the world’s biggest video game market.

But why has the freeze ended? What changed at a government level to allow the embargo on releases to end? And what do these changes mean for developers getting games into the Chinese market?

The short answer is that the freeze does reopen the market to video game companies. But the causes of the freeze have changed the way the market operates, forcing developers and publishers to adapt to a new way of doing business in the territory.

Why did the game freeze start?

The Chinese video game market is the jewel of the global video game industry. According to a Newzoo report released in August 2018, over 600mn players were forecast to spend over $37bn on digital video game content in games such as the Tencent mega-hit Honor of Kings.

However, despite the market size, the Chinese government had been expressing concern about the perceived negative impact of video games on the population prior to the summer of 2018.

In May 2017, the Chinese government became one of the first to place regulations on loot boxes by forcing companies to divulge the odds of getting rare items within them. Later that year, government criticism of play times in Honor of Kings led to Tencent policing play time of younger players in a game. And by August 2018, the state was blaming video games for an increase in myopia.

But while these problems may have contributed to the environment that led to the freeze, the trigger was a reorganisation of the government agency responsible for monitoring video games.

This led to a situation where both agencies had to approve video games for an ISBN license, which allows them to be sold. And while SAPPFRT did continue to approve licenses, SART did not.

Launch your games & grow users in China, leave us a message today!

This led to an impasse and the start of last year’s freeze.

What impact did the freeze have on the Chinese video game market?

It had a sizeable impact on the video game market. While games did still release in the territory – through the gray market use of Steam, as a result of a trickle of games with pre-approved licenses hitting the market and by sneaking through on app stores – the majority of new titles were held up indefinitely or pulled from sale.

The easiest way to see its impact is through Tencent. The international tech giant saw its share price nearly halve over the final half of 2018 as it saw planned releases such as Monster Hunter blocked by government administrators and other games come under regulatory fire.

If the freeze had carried on into 2019, its reasonable to say it could have had a serious negative impact on the global gaming market. So its conclusion is welcome news for the entire video game industry.

Why did the freeze end?

To understand why the freeze ended, we have to look again at the way that the Chinese government operates.

In particular, it’s important to understand that much of the government’s unease about video game releases comes down to the mechanics of distribution.

While it could, for example, easily impose restrictions on the number (and types) of Western films distributed in Chinese cinemas, digital distribution of video games made it harder for the state to control which titles hit the market.

As a result, the freeze could only end once the government felt it was better placed to control the flow of games into the market. This took time to achieve. But in December 2018 the country took a major step in that direction by forming the Online Game Ethics Committee (OGEC) to determine whether games applying for licenses met internal content guidelines.

Initially, things looked quite negative for developers. Out of the first 20 games assessed by OGEC, 11 were forced to make content changes and nine were rejected outright for release.

However, it showed that the government was in a better place to choose what did and didn’t hit the market. This helped it to restore confidence in its ability to police content, paving the way for the wave of approvals that commenced the thawing of the market.

What does the end of the freeze mean for video game developers and publishers?

The end of the video game freeze in China is good news for video game developers and publishers. It reopens the largest market for games in the world again, giving businesses the chance to enter (or double down) on releasing games in the territory.

That said, publishers and developers must know that the game freeze does not mean a return to the pre-freeze political environment.

Instead, companies aiming to release video games in China must prepare to overcome additional layers of bureaucracy and tighter content guidelines to get their titles into the market.

And while these barriers will hit domestic companies as well as international providers – as shown by the fact that none of the games approved in late December were published by Tencent – local companies will be better placed to negotiate these challenges.

As a result, developers and publishers aiming to release in the Chinese market will find it more important than ever to find domestic partners to work with to help them meet this new environment head-on.

But more than that, it proves that paying attention to politics is a necessity for developers. With video games drawing more focus from regulators across the world, it’s essential for companies operating in the sector to think about how policy impacts the market and to build strategies for dealing with its effects.

Keep up to date with the latest Chinese market news by signing up to our newsletter.