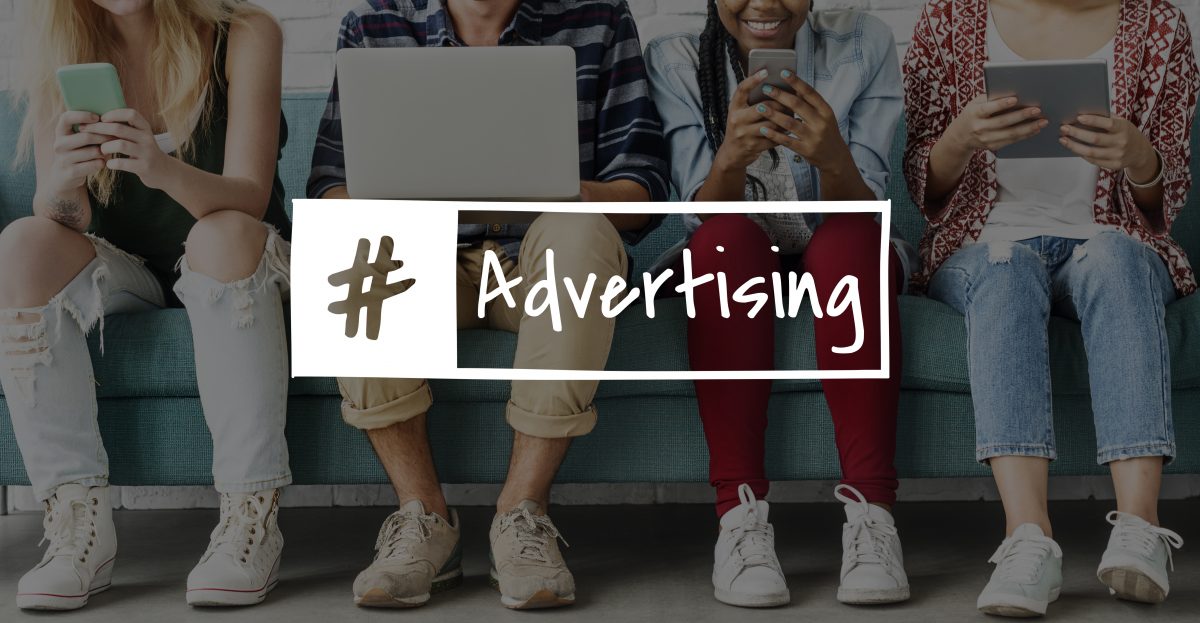 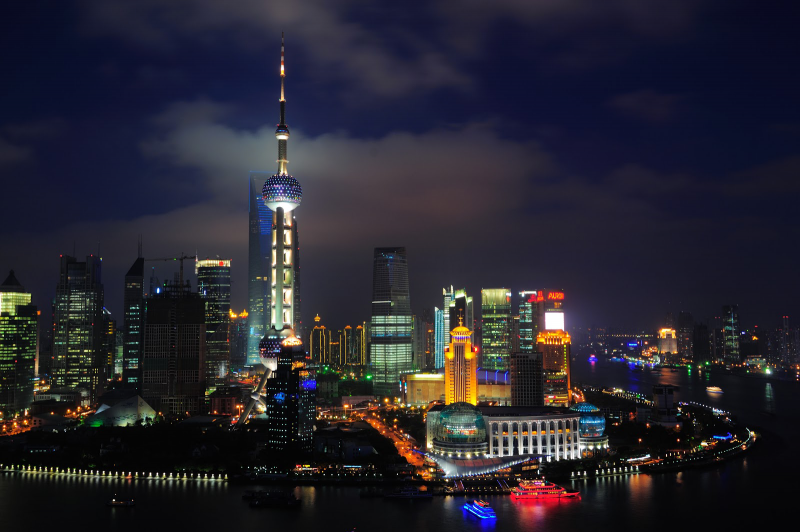 China, in particular, has been driving the global mobile change. Chinese mobile brands have become global megastars; mobile penetration in the country is creeping past the 96% mark; that enormous base behave as true ‘mobile first’ users, driving their lives through platforms like WeChat.

So, what are the big developments in the Chinese mobile advertising market for companies seeking to reach the best part of a billion users?

Here are five recent developments from the market that show how mobile advertising is developing in the world’s biggest mobile market.

Despite China’s economic slowdown, its digital ad spend continues to tower above other countries. In 2019, the spend in the market is expected to reach $79.82 billion, a growth of 22 per cent.

The Drum article written by Danielle Long goes through recent research conducted by eMarketer on the state of the Chinese digital advertising landscape. Long provides a complete picture of the country using the latest growth and spend numbers. Once again China staggers the world with impressive statistics.

The most notable of all is the fact that the three conglomerates, Alibaba, Baidu and Tencent, dominate the market with 60 per cent market share. However Long states that this might not be the case for much longer as ByteDance takes a chomp out of the market.

Conclusion: Advertisers should be investing in China if possible. The key to success will lie with Alibaba, Baidu and Tencent initially, but there is plenty of opportunity to be found in challenger brands.

While spending budget in China is a smart idea due to the size and maturity of the market, the country does suffer from one major problem: invalid traffic.

Invalid traffic has caused $3.8 billion in losses for advertisers in China in 2018, states Zhang Hanzhi in China Daily.He runs through the report released by Miaozhen Systems which details the extent of the harm caused by fraudulent activity in the country.

The most worrying statistic is the incredible prevalence of bots in the advertising space. Between 22 and 40 per cent of traffic on online advertisements, depending on the vertical, were bots. Even scarier still is that the figures are rising as companies struggle to get to grips with the issue.

This contextualises the opportunity presented in China. While the market is certainly enormous and full of genuine users, companies need to carefully pick their way through the market to ensure they don’t fall victim to invalid traffic.

Conclusion: Working with trusted advertising partners in China is important to avoid the plague of invalid traffic.

The domestic market is dominated by the giants Alibaba, Baidu and Tencent. So how are Chinese startups and brands going to find success? The answer is simple: abroad.

Chinese app developers are starting to invest into advertising their domestic brands in global markets. In this feature for City AM Luke Graham takes a deep dive into what countries Chinese companies are putting their ad spend and why.

At the core of it is a harsh domestic market reigned by media giants and government regulations forcing companies to look elsewhere. The growing strength of Chinese brands around the globe poses interesting opportunities for domestic companies.

Graham’s stance is compelling, stating that a wave of successful domestic startups could create a shift in the global mobile advertising ecosystem. The feature is informative as much as it is thought provoking.

Conclusion: China’s influence on the global mobile market is spreading, which means it’s essential for brands to understand how Chinese advertising companies operate.

How Hyper-Casual Gaming Took Over China (And The World)

CEO of Mintegral, Erick Fang, highlighted recently why hyper-casual gaming has taken over China and what it means for advertisers.

Hyper-casual, the snack-sized game genre which has powered its way into global superstardom, is becoming the new buzzword not just in the games industry but also the advertising world.

Their short play throughs make them perfectly formatted for ads, meaning the majority of revenue for these games, around 80 to 90 per cent, comes from ad monetisation.

This is a big deal for the marketing industry, particularly in China where hyper-casual games have become a sensation. And as Fang hints in the article, the enormous size of these titles and the resulting reach of the adverts featured within it presents a big opportunity for advertisers.

Conclusion: Hyper-casual is both an excellent opportunity for game developers and advertisers in China. Advertisers and games companies can work hand-in-hand to succeed in the market.

Finally, the reading list concludes with a look to the future of advertising. In particular, it takes a look at how the future of artificial intelligence is set to develop.

Shelly Palmer, CEO of The Palmer Group, writes in AdAge with a clear and provocative message; the United States needs to work with China on the artificial intelligence front.

Why is that such a strong message? Well, there’s a cold war of sorts going on between China and the U.S. over artificial intelligence. In particular, the two countries are squabbling over who has access to user meta data that could power AI in their sectors.

The Chinese government doesn’t want its citizens to send their user data to the American tech giants, Facebook, Amazon or Google, hence banning them in the country. Meanwhile the U.S. is worrying about U.S. citizens’ data being sent to the Chinese government via TikTok.

Palmer’s argument is that both countries should set aside their differences to work together cooperatively. It’s a message that is likely to fall on deaf ears.

But it correctly suggests that working together to make AI work for everyone – including advertisers and users – should be the priority of international business at least.

Conclusion: While countries may not work together with one another to push AI forwards, business certainly should to spread the benefits of AI globally.