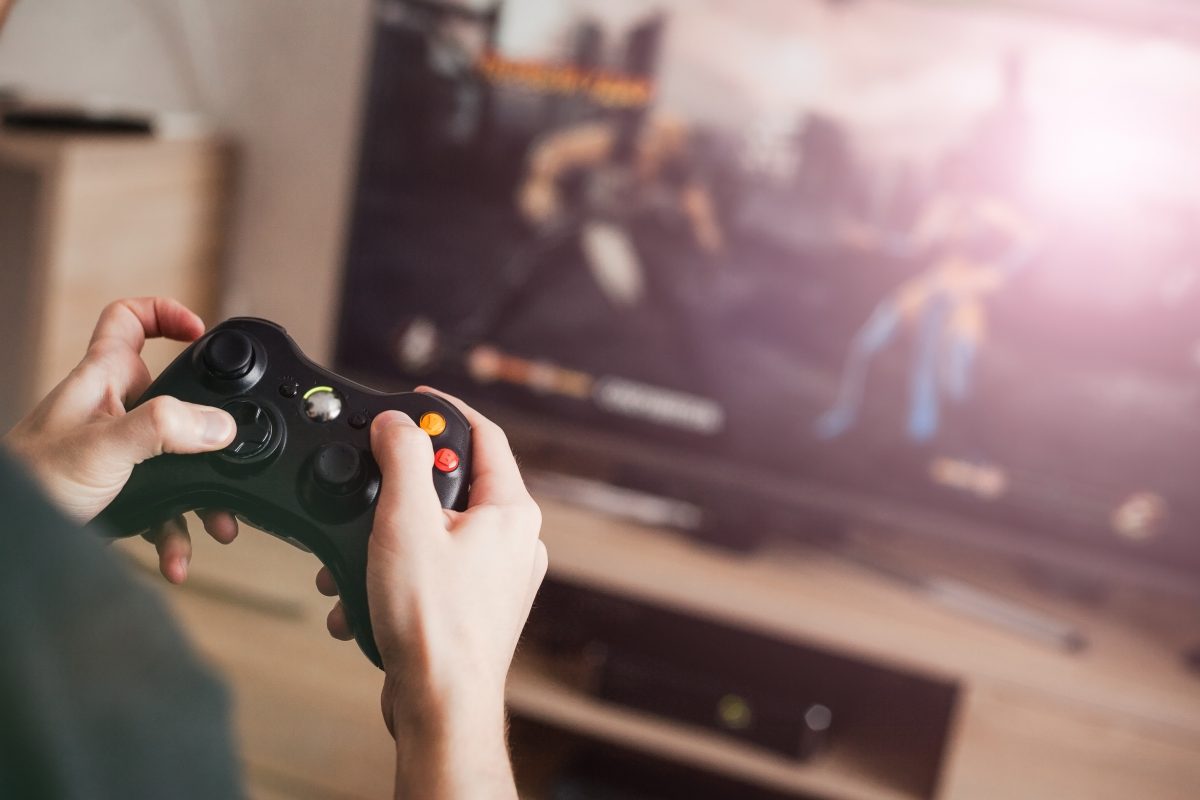 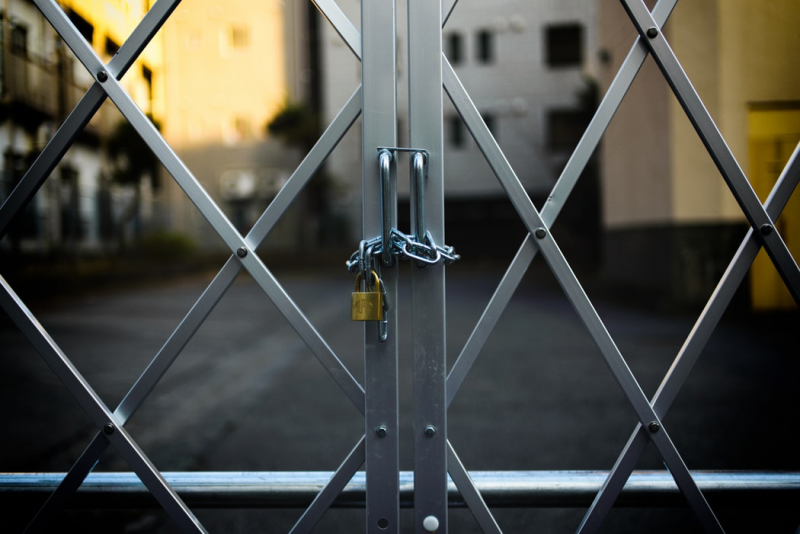 An industry as lucrative as China’s $38 billion games market does have its checks and balances, perhaps more than most markets.

Last year the Chinese government cracked down on the game approval process causing a year long freeze. It punched billion dollar holes in many publishers’ pockets, causing repercussions in the market on a global scale. Now the government has been eyeing up video game addiction in children and restricting screen time for teenagers.

The top Chinese gaming firms, which include Tencent, NetEase and Perfect World, are trying to stay ahead of the curve by introducing a self regulatory age rating system – the first in the country’s history.

But what exactly is this system going to look like? And what kind of impact could it have on the market both at home and abroad? Let’s take a look.

What are age ratings?

Age ratings are labels slapped on media which indicate the minimum age group which should be allowed to consume it. They are primarily to be used by adults needing guidance on what products are suitable for their children.

These little symbols are common in film and have recently been making their way to games. They often appear at the corner of game cases or on digital storefronts as little boxes. They contain a number, indicating the minimum age the consumer should be, and content warnings such as for example in-game purchases, gambling, violence or sex.

The age rating board PEGI, standing for Pan European Game Information, has been rating PC games in Europe since 2003 and is legally enforceable. In Japan, while not a legal requirement, most publishers self-regulate through CERO, Computer Entertainment Rating Organisation, or EOCS, Ethics Organisation of Computer Software. The USA is in a similar boat with the ESRB, Entertainment Software Rating Board.

Why is China introducing them now?

Even though it might be the second largest games market, China has had no age ratings until now. China’s game approval system is designed to filter out any and all controversial content, regardless of age, which meant that domestic developers – in particular – didn’t think about segmenting by age.

“The absence of age ratings is one of the factors that has led to monotonous and homogeneous content in Chinese games,” said Zhang Zhuo, a former employee at Tencent.

However, a few things changed that. First, the Chinese government’s recent concern about the impact of games on young players has led to it demanding restrictions on access to them. But without a rating system, there’s little way of managing that system – causing problems.

Second, these concerns in government also contributed to 2018’s catastrophic game release block. The recent games freeze caused 42% of Chinese games companies to see an income shrink last year and they do not want to see a repeat.

Finally, it brings China in line with the rest of the world and helps to delineate the market more effectively.

“Clear age ratings and strict legislation and law enforcement to assure the ratings would give designers more room to develop games with cultural diversity,” explained Zhuo.

Age ratings in China aren’t just a response to regulation then; it’s also a chance to make the market easier to understand for both consumers and companies.

How are they being created?

China’s top gaming companies have teamed up with the State newspaper, People’s Daily, to create the ratings.

China’s new age ratings will be divided into four categories: 6+, 12+, 16+ and 18+. The proposal warns that children under six should not be allowed to play unaccompanied by an adult. Games will be evaluated based on content, type, system, time and payment methods.

The system is expected to be rolled out after a committee of researchers, press and gaming executives assess and present their feedback on the proposal. How developers and publishers will enforce the ratings is yet to be defined.

What does the addition of age ratings mean for the Chinese market?

Like Zhuo explained, age ratings could produce a shift in the current censorship environment and open up the possibility to diversify the games market with a wider range of content. The market might expand as a result of nicher titles attracting new consumers into the games space.

While there might be long term benefits to the scheme, should the proposal go ahead there could be immediate negative effects for publishers. The new age rating system would be yet another hurdle of paperwork for companies to work their way through, delaying launch dates even further.

There is also the thorny question of how the ages of players will be verified in China. In most Western markets, age rating systems are legally enforceable standards but are – generally speaking – practically enforced by parents managing what their children do or don’t play.

With China’s tech infrastructure naturally more intrusive than elsewhere, there could be a demand for developers to enforce digital age verification. This is hard to do and could pose a real headache for developers in the country.

How will these age ratings impact the rest of the global industry?

The prevalence of the ratings are yet to be seen and we do not know if they will become a required process for publishing games in China.

If it does happen, the move may well be helpful for international developers. Although it will add additional administration to the release process, implementing an age rating system will also mean that it is easier to compare like for like across territories.

This means that companies who have already age rated games in a place like Europe can, theoretically, slot their titles into China’s new categories. This may make it easier to define markets, helping developers reach the right players more successfully.

And with China’s content authorities potentially making age verification an integral part of the process, that could make barriers to entry even higher in the future.

The introduction of an age rating system in China adds levels of uncertainty into the Chinese games market.

With details of the system’s workings unclear, it is hard to ascertain whether this could be a positive, negative or neutral development for international publishers.

For the most part, it should be seen as a good thing. Age ratings have, historically, helped consumers feel comfortable with games across the world. Adding a system to the Chinese market could fend off the government regulators, while also helping developers market their games more effectively in the area to the right demographics.

However, execution is everything. If age ratings are executed in a relatively light touch way, the disadvantages of leaping through an extra admin hoop could be outweighed by increased consumer and government trust.

But if they’re executed in a heavy handed way, it’s also possible that an age rating system could weigh developers down with red tape. This, in the long term, could cause problems and make the market harder to enter.

Therefore, businesses should wait and see what happens with ratings in the country before reacting.