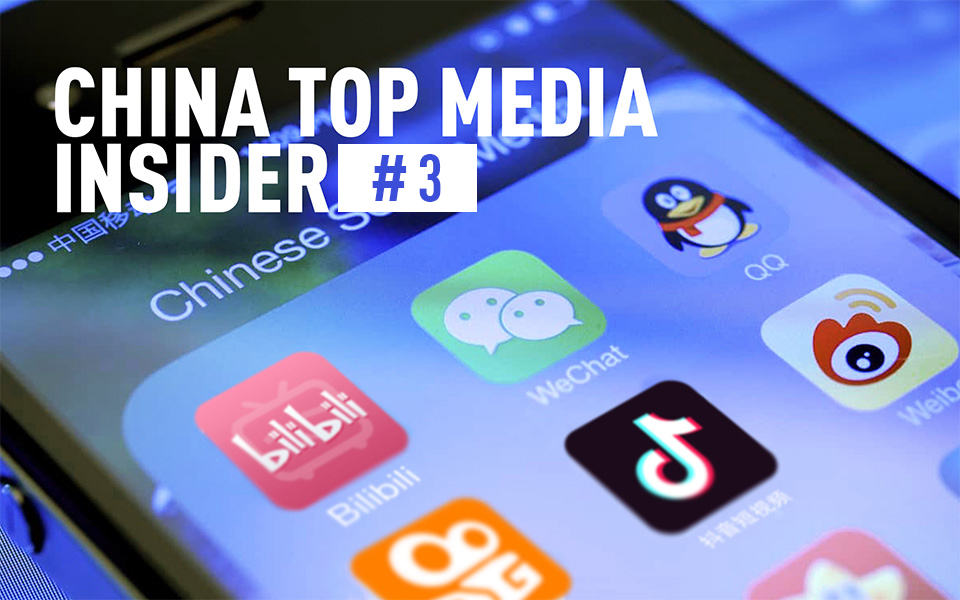 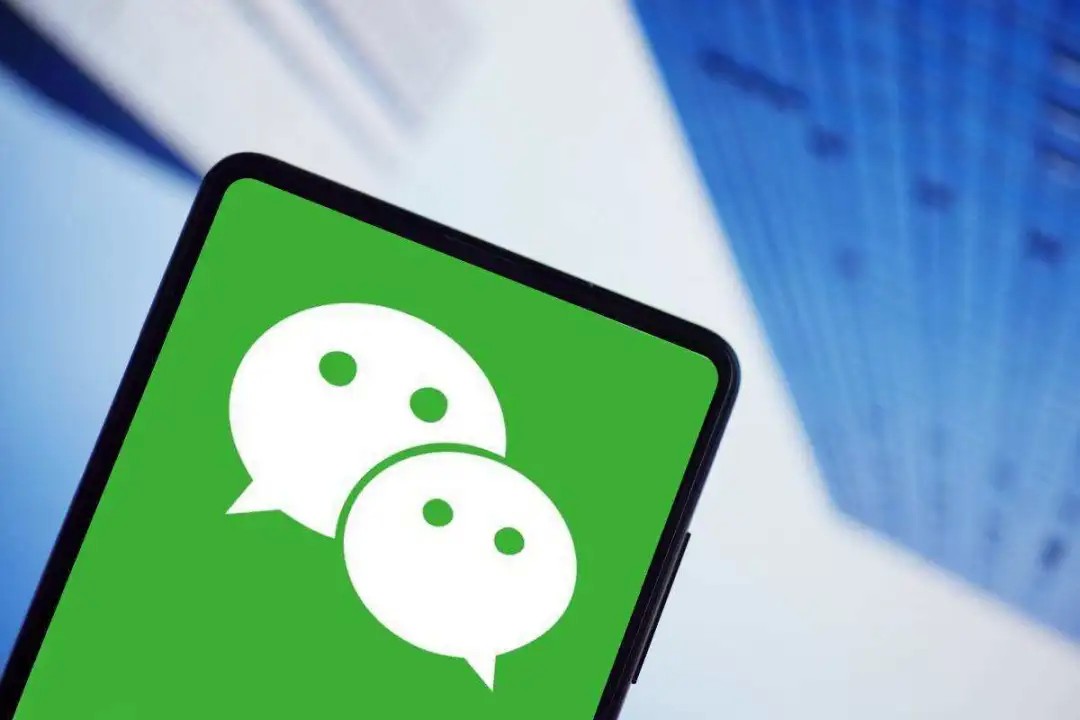 We previously wrote that WeChat reached over 1.2 billion global MAUs. It seems that this significant growth, which has been influenced by the massive number of people staying home these days, is helping the platform branch out into China’s next big craze: social commerce.

WeChat recently launched its support for social commerce via its popular “Mini-Programs” section. This saw an increase of more than 90% in social commerce mini-programs, and that’s just in April. And since social commerce and KOLs go hand-in-hand, WeChat also announced the launch of a Multi-Channel-Network (which is essentially a massive agency for China’s online influencers) which will help KOLs and brands better leverage the power of social commerce. The original source is here (Chinese).

Another new feature that WeChat has just launched is called “Channels”, which is where users can upload or watch short videos from their friends’ lists and other recommended channels – think of it as a video-based newsfeed. This is essentially WeChat’s answer to short-form video platforms like Douyin and Kuaishou, which have become extremely popular in China – and if that’s where the users are, then that’s where the advertisers will be. 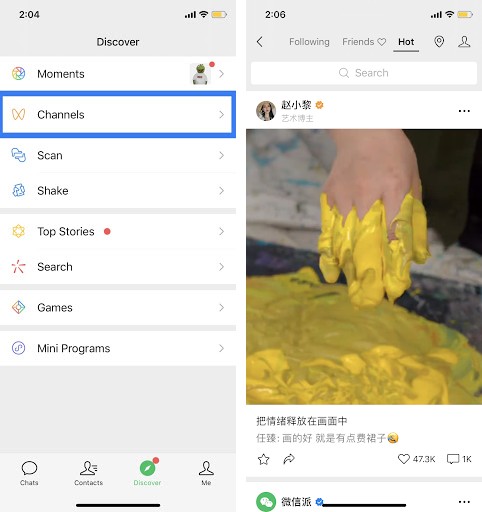 Bilibili has shown incredible growth in the last year and we recently took an in-depth look at this platform which some call “The YouTube of China”. In its latest product update, the platform joined the social commerce craze by adding shopping functionality straight from within the app. What this means is that users can watch their favorite live streams on Bilibili and if they see something they like, they can buy it straight away, without leaving the app.

This new feature is aimed at Bilibili’s online influencers, who can become an immensely strong revenue stream for advertisers. A significantly smoother user journey, combined with the mass appeal that KOLs have, makes Bilibili an extremely attractive option, especially with social commerce becoming so popular in China. We know this because we’ve recently worked with an advertiser and we helped them run a KOL campaign on Bilibili to push their product. The results were great and we’re confident Bilibili has massive social commerce potential – get in touch with our team if you’re interested in running campaigns on Bilibili!

Want to achieve success on Bilibili? Download our free ebook: Reaching China’s Video Crowd with The Power of Bilibili

In a more interesting turn of events, some of China’s top CEOs have started live streaming – that’s right, CEOs live streaming. This is another step towards embracing the social commerce phenomenon in China, and by the looks of it, it’s going really well. Luo Yonghao, CEO of smartphone company Smartisan Technology, was one of the first to start this live streaming trend, selling over 900,000 products worth $15.5 million and reaching over 48 million viewers in his first live streaming session on Douyin. Dong Mingzhu, president of Gree Electric, sold over $44 million worth of products on Kuaishou.

The trend caught on and more CEOs and senior leaders from some of China’s largest tech companies jumped in the live streaming arena. In fact, on June 18th (China’s Shopping Festival Day also known as 618), top executives from companies like Baidu, Huawei, Lenovo, NetEase, Gree, and more started live streaming on ecommerce platform JD.com to promote their new products. 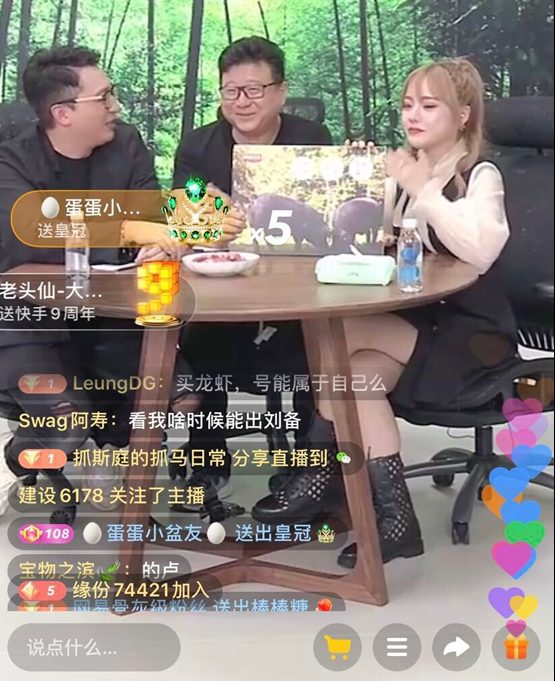 4. What are China’s hot topics that advertisers need to know about?

One of the most important things global advertisers need to know when entering China is how to localize their products as effectively as possible. In order to do that, one key ingredient is liaising with a local partner who knows how China’s mobile ecosystem works – doing that increases the brands’ chances of achieving success in the world’s largest mobile market. This is why we decided to cover some of the hottest shows and series in China, so you can get a better understanding of the local pop culture and ensure your brand is relevant by implementing these topics into your messaging. 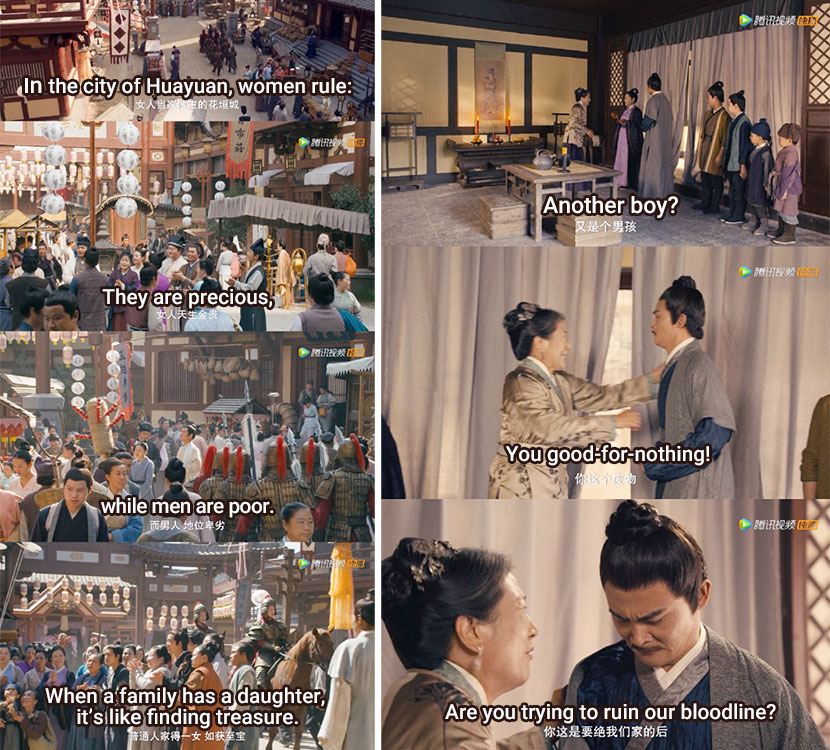 Scenes from “The Romance of Tiger and Rose”. Source: Sixth Tone