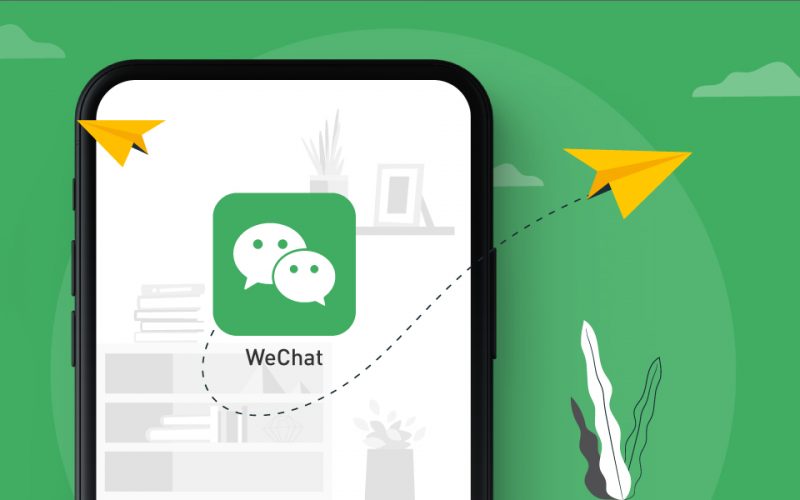 You may remember that we previously talked about how China told tech companies to unblock external traffic coming from potentially rival platforms. It seems that WeChat, China’s biggest super-app, has already complied with these requests and its latest version is now allowing users access to external links posted via WeChat messages.

This means that WeChat users can now send each other links to popular platforms like Taobao, Tmall, Douyin, and more. This feature is currently available in private messages, with group messages and WeChat Moments to follow.

This common practice of keeping Chinese users within one app’s ecosystem (aka “walled gardens”) might soon come to an end. Such a major change looks to be implemented across China’s other major platforms in the near future, which should be a good opportunity for China’s mobile industry growth and its advertising revenue potential. 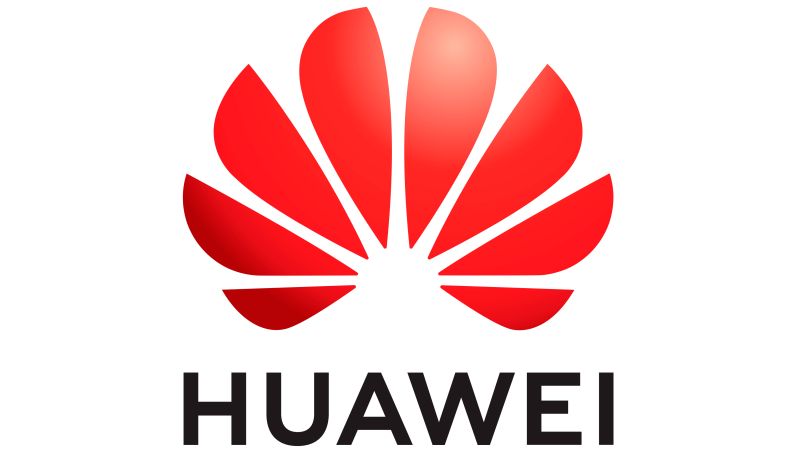 We previously mentioned that Huawei launched HarmonyOS 2 and that HarmonyOS 2 has just reached 100 million users, the company has now announced the launch of a new operating system at its Huawei Connect 2021 event: meet EulerOS, an open-source, enterprise-level Linux operating system. 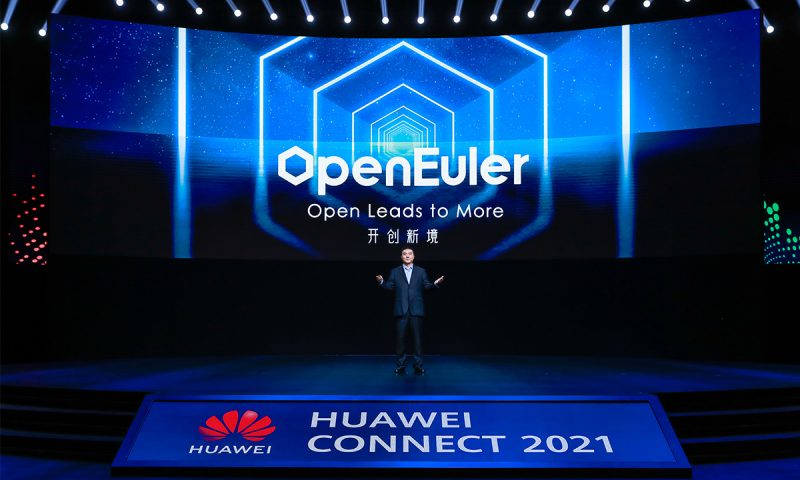 Huawei, the company that owns China’s biggest app store, introduced this new self-developed operating system as an enterprise-level alternative for Chinese companies looking to scale their technology infrastructure. From servers to cloud computing, edge computing, and more, Huawei’s EulerOS can be deployed in different ways, allowing for multi-device support at scale.

Huawei plans to have HarmonyOS 2 and EulerOS work together seamlessly, in what looks like an ambitious project that will support both regular consumers and enterprise-level customers.

You can learn more about this on the Huawei EulerOS website.

ByteDance, the company behind popular short-form video app Douyin, is looking to launch a new video app specifically designed for children and young users. The app is called Xiaoquxing, which loosely translates to “fun little star” and is aimed at helping educate young Chinese users around topics like history, geography, astronomy, and other similar areas. 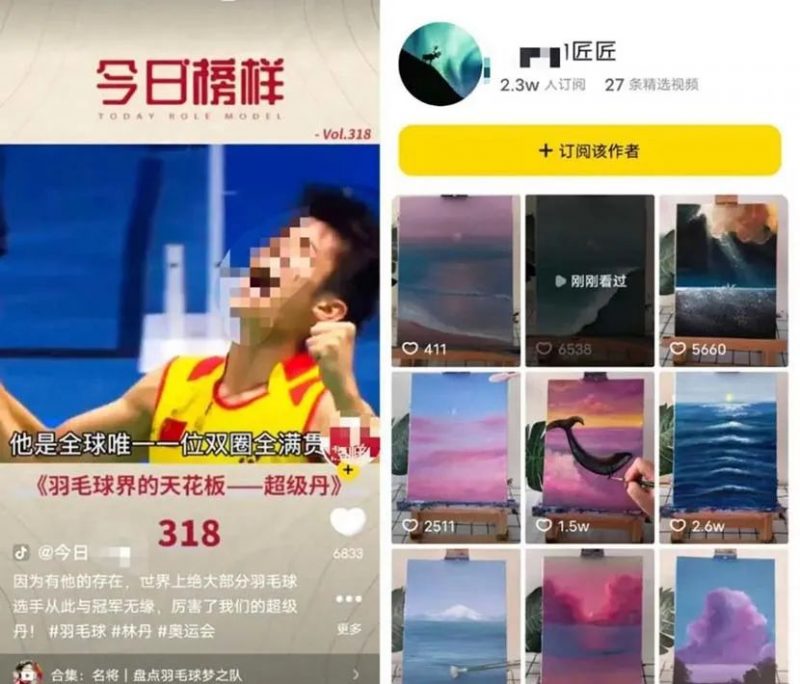 Left: a video about role models; right: a screenshot with short videos about art lessons

The Xiaoquxing app features a similar but simplified layout and user experience compared to Douyin. The focus still remains on watching short-form videos though, but users will not be able to share or comment on videos; instead, they will be able to like a video or simply choose “not interested.”

The app was developed by a subsidiary of Dali Education and will only allow signups for users aged 21 and below. Also, the app can only be used up to 30 minutes a day on weekdays and 40 minutes a day on weekends, in line with China’s recent regulatory changes aimed at decreasing app usage among its population aged 14 and below.