Welcome to the latest edition of China Tech Express! Today we’re going to take a look at the new features that Douyin launched to boost its e-commerce presence. We’ll also talk about their new video search features, and we’ll take a look at Bilibili’s incredible financial results. It’s all right here, enjoy!

Douyin, ByteDance’s flagship app, launched an interesting shopping campaign on Chinese New Year called “Never Close Down”. The campaign boosted the promotional efforts of the stores operating on its app by matching them with related KOL resources and integrating more sales functionalities within the app to facilitate this.

Douyin also improved its “City” section (a similar section exists on Meituan for those of you more familiar with that app) by adding a new category called “food and entertainment”. In this new section, users will find information about local shops, restaurants and other local activities, as well as coupons which can be used in those places. Plus, the section is gamified, offering users virtual coins for completing daily in-app tasks like setting/changing avatars, logging in daily, and more. 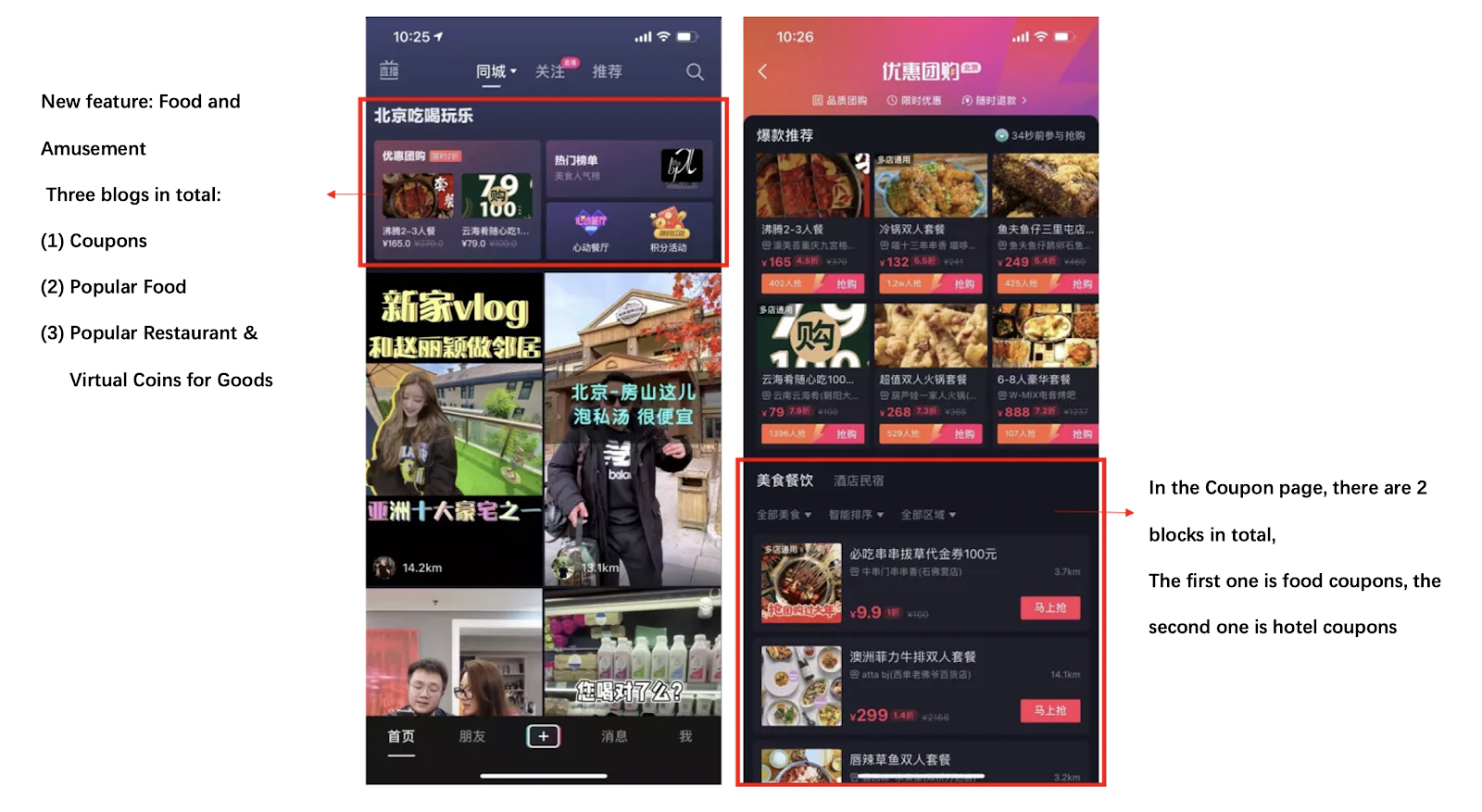 This new feature has just been launched so it’s not available in all cities but it’s interesting to see what this means for Douyin’s expansion plans, especially if you consider that not long ago, Douyin registered a douyinpay.com domain.

You can read more about Douyin’s campaign and new shopping feature on WeChat (Chinese).

Not long after releasing its 2020 Influencer Report, Bilibili announced its financial results, with some impressive figures to say the least. According to the report, Bilibili showed a 77% year-on-year revenue growth to RMB 12 billion ($1.85 billion), with Q4 2020 being particularly successful (91% YoY growth, RMB 3.84 billion or $593 million).

What else did we learn from this financial report?

If you’d like to learn more about this incredibly powerful platform, make sure you download our free Bilibili ebook.

For more information on the latest Bilibili financial results, go to Sohu (Chinese).

Douyin has been busy working on its video search functionality. The app now has added several features based on machine learning that will improve how search results are displayed:

Here’s a quick example of what the video search functionality looks like now: 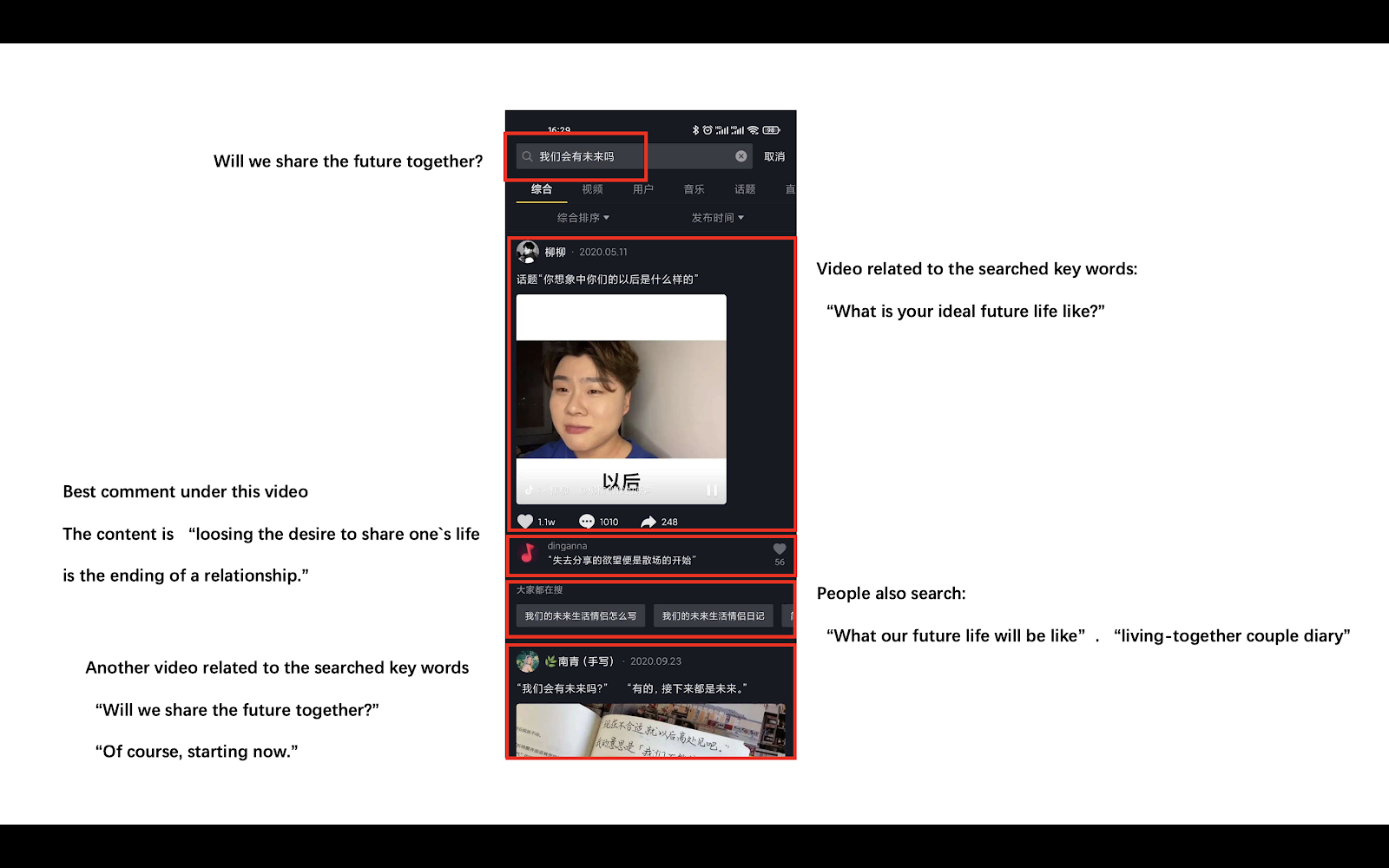 As these features are built using machine learning technology, users can expect to see better and more relevant results as they use the app. Plus, the related searches and related videos will be a great opportunity for advertisers, as these new features are expected to improve conversion rates.

Improving search functionality with in-app results is something most platforms are focusing on, so that they can create a closed-loop ecosystem where users find relevant information without leaving the apps themselves. Take WeChat for example:

Blue words at the top: links to certain WeChat sections/features

Bottom section: list of hottest news from within the WeChat ecosystem

With this new improvement, Douyin is looking to improve its closed-loop ecosystem and increase user retention rates, which will be good news for advertisers on this platform. 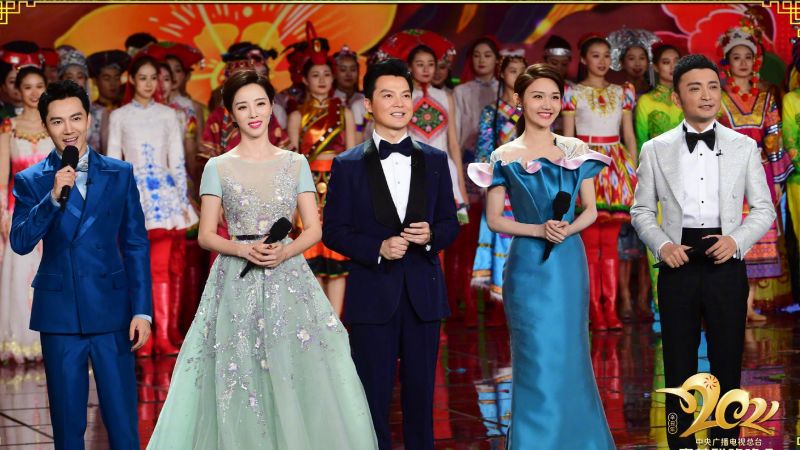 In general, during the Chinese New Year Festival, offline stores are usually closed, and online stores see declines in sales as well, due to reduced shipping and logistics manpower caused by people taking time off. This year was different due to COVID-19 and the Chinese Government helped boost the country’s e-commerce capabilities, resulting in significant growth.

According to the Chinese Ministry of Commerce, the 2021 New Year Festival sales exceeded RMB 900 billion (RMB 905.76 billion or about $140 billion). These sales refer to the January 20 – February 18 period and certain sectors saw incredible growth, mainly due to COVID-19. For example, catering/takeaway grew 48.5% year-on-year, and online movie tickets saw 412.7% year-on-year growth. We mentioned the Chinese New Year is a massive advertising opportunity in our recent Nativex Tech Talk and we also spoke about other events that advertisers should keep an eye out for in 2021, so make sure you check that out.