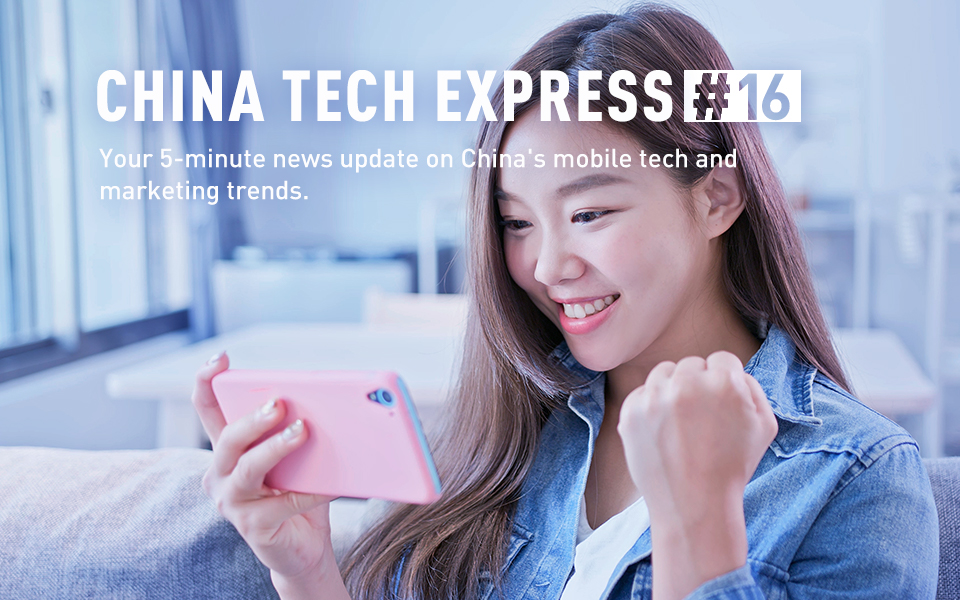 Welcome to the latest edition of China Tech Express! Today we’re going to talk about ByteDance’s move into the food delivery service. We’ll also look at WeChat’s new update, changes to ad displays on Chinese apps, and Xiaomi’s latest sales results. Let’s get to it!

1. ByteDance is moving into the food delivery sector

China’s tech giant ByteDance is apparently looking to enter the food delivery business after it’s reportedly launched an internal test for a mini program called “Xingdong Waimai” that will live inside the Douyin app.

The mini program’s name loosely translates to “eat what you love” and is being developed by Beijing Weibo Vision Technology Co., Ltd., which is also the main operator behind Douyin. This news comes after we recently mentioned that ByteDance was prioritizing its music products. 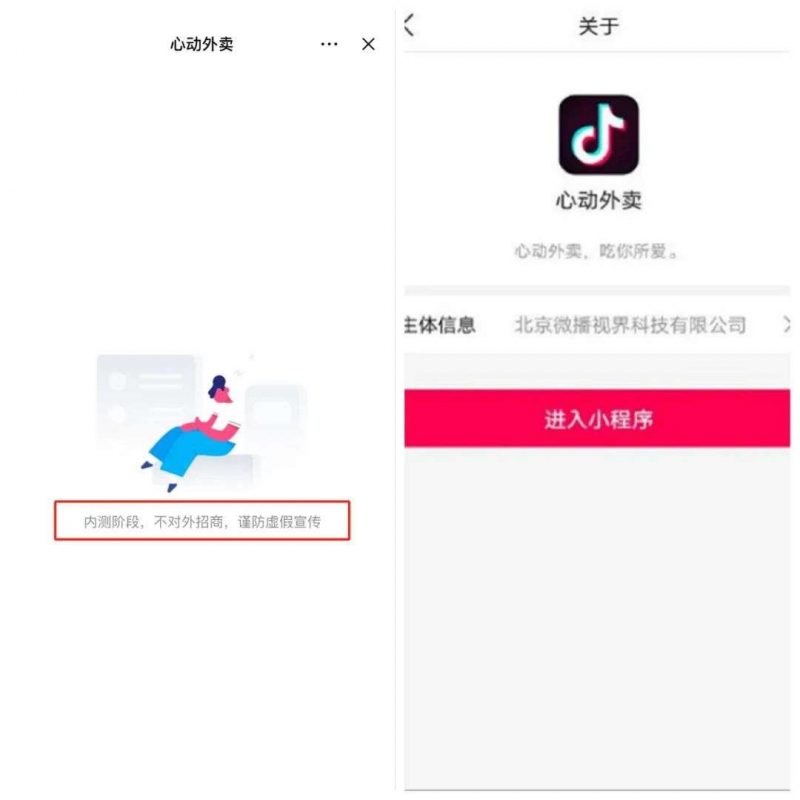 A quick look at ByteDance’s food delivery mini program. The left side has a note saying that this is for internal testing only

Not much is known about the mini program at the moment, but it seems that this will be launched soon and it will start in China’s tier 1 and tier 2 cities. Douyin will soon start inviting food and beverage companies already active on its app to take part in the integration process.

Given Douyin’s massive reach in China, combined with the rise in demand for food delivery, this move does make sense so let’s see when ByteDance actually plans to roll it out. Read more about ByteDance’s plans to enter the food delivery sector on 36kr.com (Chinese).

WeChat has just released a new version of its app, which comes after we talked about its new e-commerce mini program. With several new features and improvements, version 8.0.9 has two key features that are worth talking about:

1. Multi-device support. WeChat now allows users to stay logged in on up to three devices (smartphone, tablet, computer) at the same time. Users can also transfer files between devices and they can mute phone notifications while using WeChat on their computer 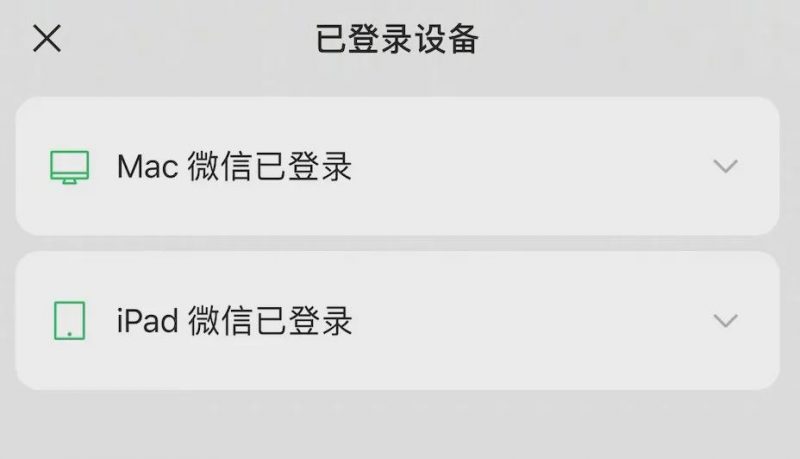 2. New ‘special’ group member feature. This feature allows users to select up to 4 members of a group that is set to Do Not Disturb mode and receive message notifications from those special users. Particularly useful for large groups where you might not need to see notifications except for some specific people 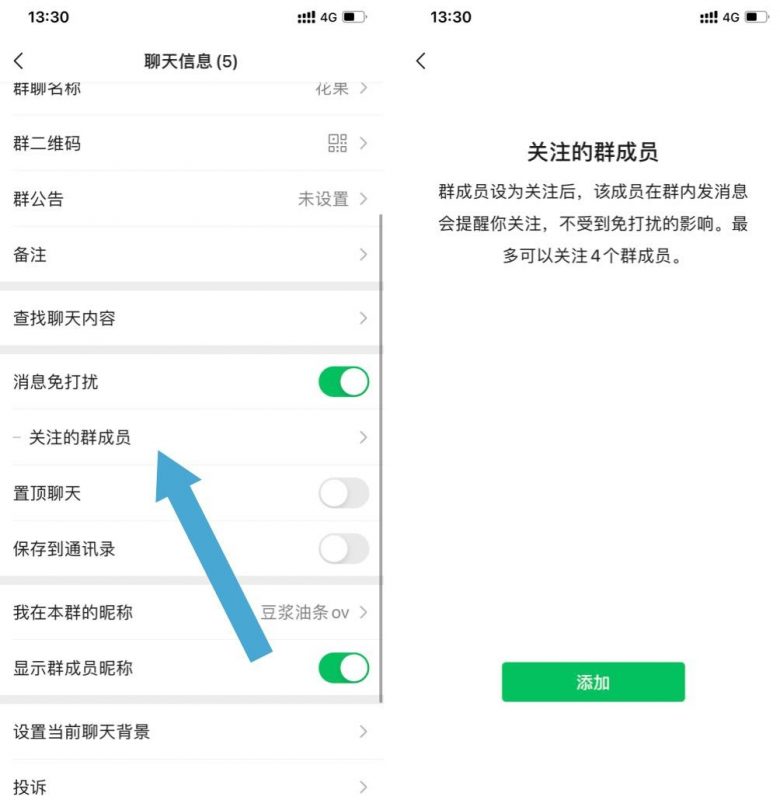 The new version also added several other usability improvements like allowing friends to play songs set in their friends’ statuses, including images and emojis into quoted messages, and a new icon for the Share button. Learn more about these changes on MiNews.

3. Alibaba apps to remove ads from their apps’ start screens

On July 8th, China’s Ministry of Industry and Information Technology (MIIT) announced that they will push for removing misleading or excessive ads from the apps’ start screens due to a rise in consumer complaints about this practice in Q2 2021. 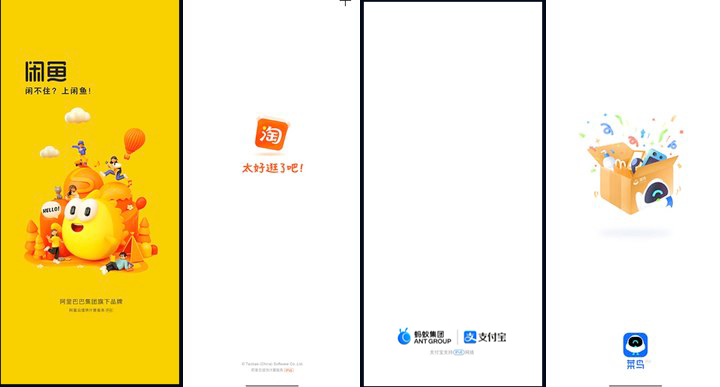 Taobao, Alipay, Xianyu, and Eleme are some of the apps that have started removing ads from their apps’ start screens, with 68 other companies like Baidu, Tencent, ByteDance, Weibo, and iQiyi following suit. More companies are expected to update their ad display practices in the near future.

Other in-app ads will not be affected by this decision but this is seen as a big win in terms of usability for the Chinese users. Read more about these changes on PanDaily.com.

With an annual growth of 83%, Xiaomi saw massive success outside its home country China, with shipments in Western Europe increasing by 50%, while markets like Latin America and Africa saw incredible growth of 300% and 150% respectively. 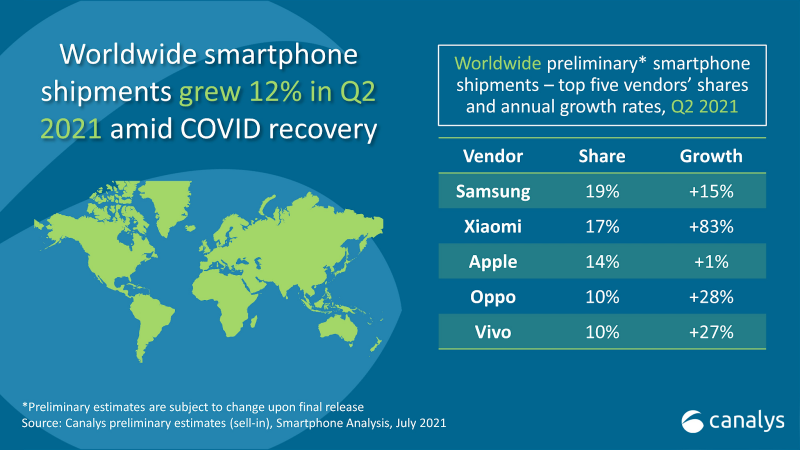 Looking at these recent results, it’s safe to say that Xiaomi is quickly shifting from a challenger to a market leader, so it will be interesting to see if the company can maintain its position and maybe even threaten Samsung’s domination. Read more about Xiaomi’s recent milestone on Canalys.com.

China Tech Express: Douyin Launches New “Learning” Section
Welcome to the latest edition of China Tech Express! Today we’ll talk about the latest WeChat mini programs report, Douyin's new "Learning" section, and more.
2022-01-18
How We Helped E-commerce Brand “Yours” Get 99% Lower CPM with Influencer Marketing
How do you enter a market as big and competitive as the US with a new product? That’s the question that beauty and skincare brand “Yours” (also known as LoveFromYours) had when they decided to partner with Nativex to tackle this challenge. Brands entering the US market will generally face an uphill battle as the ...
2022-01-14
China Tech Express: New Report on Kuaishou Male Users
Welcome to the latest edition of China Tech Express! Today we’ll take a look at Kuaishou's male consumer base, as well as QuestMobile's KOL report, and more.
2021-12-20
Nativex Tech Talk: All You Need to Know about KOL Marketing in China
Let's take a look at the influencer market in China in 4 short videos featuring our resident expert Suki Lin.
2021-12-09
Share