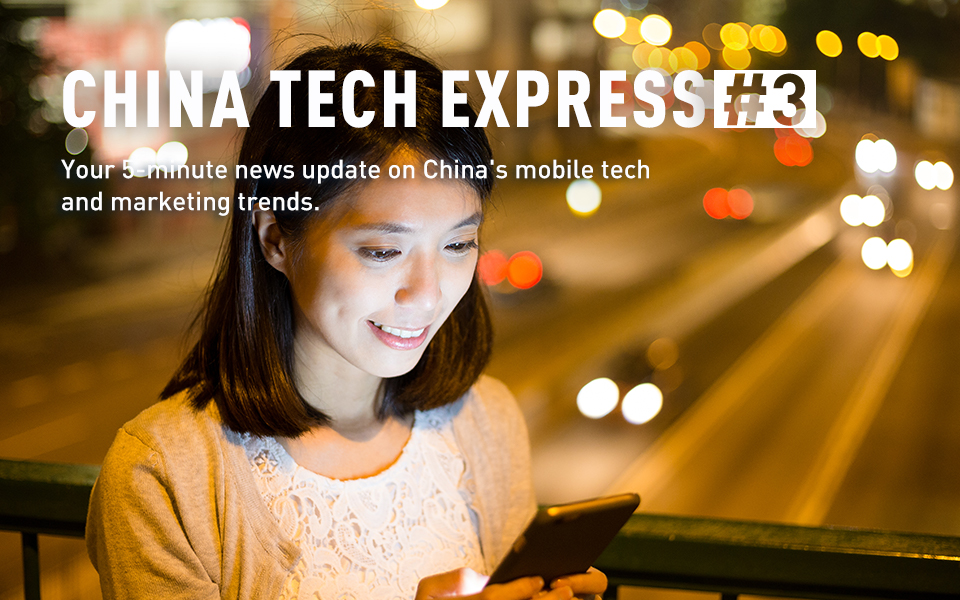 Welcome to the latest edition of China Tech Express! Today we’re going to take a look at two Hong Kong listings from Bilibili and Kuaishou, as well as WeChat’s latest features. We’ll also check some stats from YY Live’s 10-year report and see where Bilibili is expanding to next. We’ve got a fresh batch of news about China’s tech giants, so let’s get right to it.

1. Bilibili looking to raise over $2 billion in Hong Kong listing

Remember when we wrote about Bilibili’s plans for a secondary listing on the Hong Kong Stock Exchange (HKEX) to raise $1.5 billion in the process? Turns out they’re aiming even higher, as Bilibili is looking to raise over $2 billion this time. To put this in perspective, when Bilibili was listed on Nasdaq, it raised around $480 million.

Bilibili is not the first or last mobile content platform looking to get listed on the Hong Kong Stock Exchange. For example, Kuaishou is looking to raise at least $5 billion in its initial public offering (IPO), which could see the company valuation hit $50 billion or more.

Bilibili has over 170 million MAUs and 50M+ DAUs, showing explosive growth in popularity in recent years, which is great news for brands and advertisers looking for a gateway into China’s massive mobile audience.

We might not know more about Bilibili’s secondary listing until the end of January when the company plans to file for the Hong Kong listing, but we’ll keep you updated as soon as we know more. In the meantime, you can read more about this on STCN (Chinese).

Nativex is the core ad agency for Bilibili. Learn more about Bilibili to  maximize your campaign reach and boost your UA scale in China with our Bilibili ebook.

2. Kuaishou scheduled to be listed in Hong Kong this February

Speaking of Kuaishou, the company has just passed the IPO audit and will be looking to get listed on the Hong Kong Stock Exchange (HKEX) in the first week of February. With $5 billion or more set to be raised in this IPO, this is likely to be one of the biggest listings on HKEX in 2021.

According to the filing submitted as part of the listing process, there are some interesting stats available:

Last time we mentioned how WeChat added a bunch of new features and improvements in order to boost its Channels section. Looks like they’re not done, as they’ve just added 3 new things to the platform: 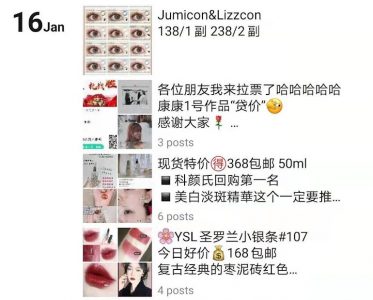 You can read more about these new features on 36kr.com (Chinese).

Check out our free ebook where we take a look at China’s number 1 super app, WeChat, and show you how to successfully leverage its reach and features to boost your campaigns.

YY Live, one of the pioneers in the Chinese live streaming industry, has just released its 10-year performance review at the YY2020 annual festival. If you don’t know much about YY Live, it’s owned by Joyy Inc., which is the parent company of Huya, one of the largest live streaming services in China – we previously wrote that Huya and DouYu are merging to become the biggest live-streaming service for video games in China.

Launched in 2011, YY Live was able to navigate the constant changes in the live streaming ecosystem and remained a relatively popular platform in China. In terms of future plans, the company announced plans to focus on partnering with an increasing number of popular live streamers, influencers, and celebrities, in order to boost its user base.

You can read more about the YY Live 10-year report on Sohu (Chinese). 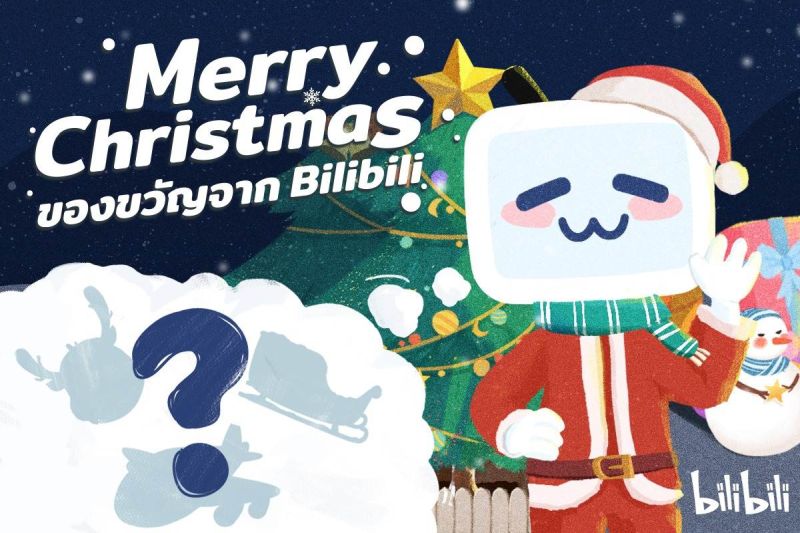 We got one more news about Bilibili. The company has just launched a Thai version of its app, in order to attract the massive AGCN (anime, comics, games, novels) user base in Thailand. In fact, bookstores in Bangkok have shelves dedicated to Chinese comic books, showing just how popular this type of content is in Thailand.

With AGCN culture being extremely popular in Southeast Asia, Japan, and Korea, Bilibili is looking to expand its presence outside of its home base in China. However, this could also mean that Bilibili is testing the waters for an international app potentially, but it might be a bit too early to say. In the meantime, you can read about Bilibili’s Thai-based app on ChuhaiPost (Chinese).