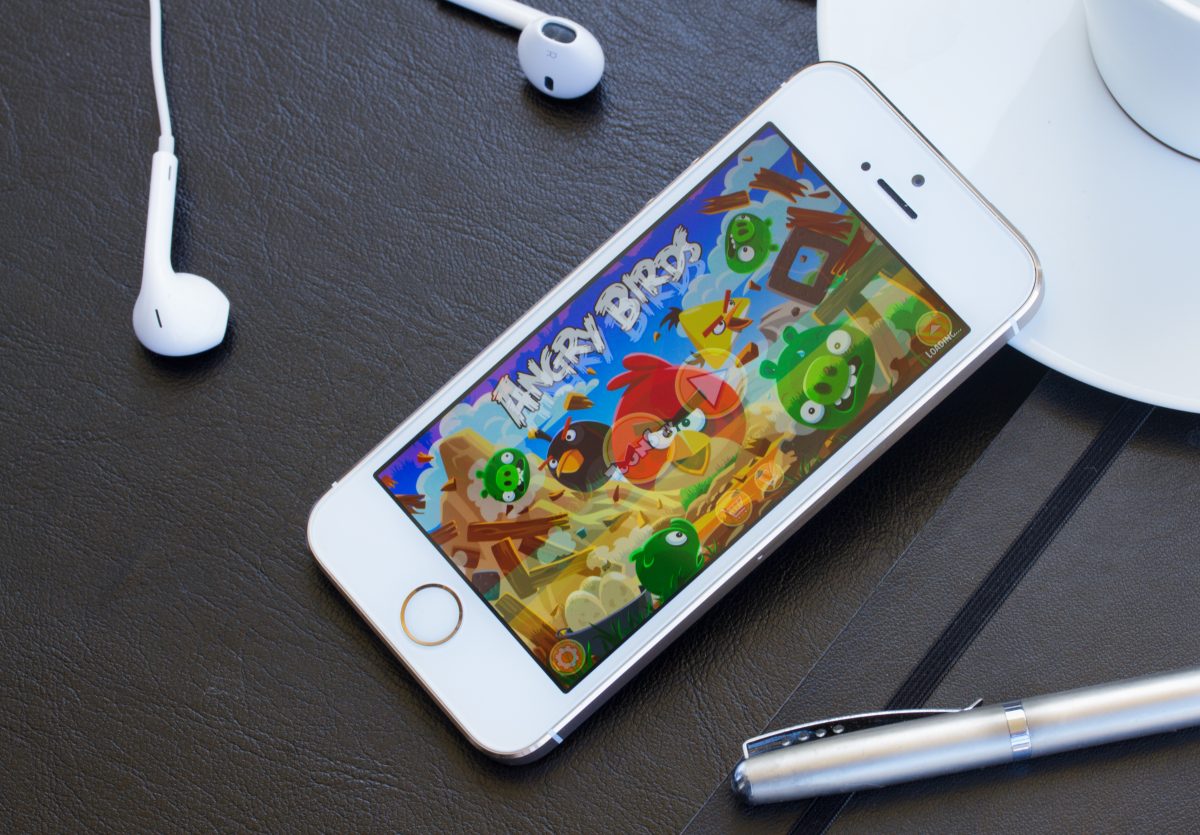 What We Can Learn from 10 Years of Angry Birds

Birds fly and so does time. Ten years ago a small Finnish mobile game developer released an app that turned mobile gaming on its head. It was the first title to gain more than 1 billion downloads.

No, it wasn’t Supercell. It was Rovio.

In fact, looking back into Angry Birds’ history, there are plenty of things misremembered and forgotten but that remain significant in terms of how mobile gaming got to where it currently is – an industry generating more than +$50 billion in sales every year.

Starting life as a three-man indie studio that came together as part of Helsinki’s annual Assembly demo scene in 2003, Rovio famously made 51 games before Angry Birds hit big.

What’s often ignored about those pre-App Store days however is that while mobile games were quick and simple to develop, the market was tiny. All companies had to release dozens of games annually just to make enough money to survive.

In that context releasing 51 games wasn’t a mark of failure but of Rovio’s ability to thrive in this nascent sector. The company was also well positioned thanks to the commercial support from deep-pocketed investors and of Nokia, which despite the eventual failure of its N-Gage platform, was at that point the largest founder of mobile games globally.

It was no surprise Rovio was the most successful mobile game company of that era.

As for Angry Birds itself, the game was smart combination of well-understood game play mechanics, support for new technology, great UX, and brilliant characters and sound. In other words, it was the complete package and plenty of people in and outside of Rovio – including initial publisher Chillingo and main theme composer Ari Pulkkinen – should share the glory.

But perhaps the core reason for Angry Birds’ success was the beautifully-tactile manner in which it took the physics trajectory game play of Flash browser games such as Crush the Castle and implemented it on the new touchscreen mobile devices such as the Apple iPhone and Nokia N900. Just pull back and fire.

Everyone could do it and everybody did.

Of course, no-one now remembers the N900, a high-end Nokia phone that used a custom version of Linux called Maemo, but at launch Angry Birds was actually more popular for it on Nokia’s Ovi Store than the Apple App Store.

Yet, as the iPhone’s star rose, particularly in the vital North American market, Nokia’s more international stance faltered, especially in terms of connecting to millions of users with credit cards. Apple’s advantage was the prior success of iPod and iTunes.

Building the App Store on top of iTunes meant the hours of enjoyment available from Angry Birds’ $0.99 price point ($1.99 for the iPad version) compared excellently with the $0.99 cost of a single audio track, especially as Rovio started releasing more and more level updates for free.

Again, forgotten now, there was a strong debate at the time that developers should charge for updates. After all, users were getting a lot more fun for free. Rovio’s ability to pump out high quality updates not only cemented Angry Birds as the most cost effective entertainment on the App Store but killed the paid updates argument stone dead too.

Indeed, as the months went on and Angry Birds was released on the then-Android Market, it quickly became apparent the app economy was about to undergo a radical transformation.

For one thing, Angry Birds was released on Android for free (no iTunes credit cards user base for Google) and it wasn’t too long before a free ‘Lite’ version appeared on the App Store too. Suddenly the ability to generate vast numbers of downloads and monetize a small number of them became the thing all mobile game developers were doing.

The shift from freemium games, in which some content was locked behind a paywall, to Free-To-Play games (F2P), in which all content was free but in-app purchases could speed progress, took a couple more years to emerge. But Angry Birds’ trajectory as the first mobile app to one billion downloads in mid-2012, followed by two billion in early 2014 demonstrated the potential global reach of this new industry.

And Rovio’s licensing department made the most of the opportunity, with Angry Birds appearing on everything from baby clothes and t-shirts to cook books and bed spreads. Comics, YouTube toons, theme parks and – of course – feature film(s) followed. The Angry Birds Movie 2 is out later this year.

Business boomed yet for all its commercial trailblazing, the fact remains Rovio was very late to the F2P mobile gaming explosion.

As is often the case, the reason was it was so successful growing a business based around the Angry Birds brand, it didn’t realise how important the switch to give away everything for free was going to be. After all, who did?

It’s ironic then that Rovio helped popularise many of the retention components that made F2P games so valuable. For example it effectively invented seasonal events in mobile games, but it didn’t run them within the original Angry Birds game. Instead Angry Birds Seasons launched as a separate game. Similarly, Angry Birds Friends – another separate game – featured weekly tournaments with your friends.

Alongside the launch of new paid games such as Angry Birds Space and Star Wars, Rovio was busy repeating its initial success, not starting again from scratch like fellow mobile developer Supercell, which didn’t release its first F2P games until 2012 and is now the highest ranked game developer in the world in terms of profit per staff member.

Since its release, the company’s games department has finally found stability and some growth. Rovio’s wider corporate woes have been the result of the rise and fall of its non-core licensing activities (which have now been massively scaled back), plus a badly managed IPO.

Ten years on then, Rovio reminds us to work hard and make things. That’s it’s much harder to sustain and grow success than it is to find it in the first place. That even the smartest people can be short sighted by what’s happening right now to the detriment of what could happen next. But, more positively, that great brands last a long time too.

So all hail the Angry Birds. And down with the bad piggies.