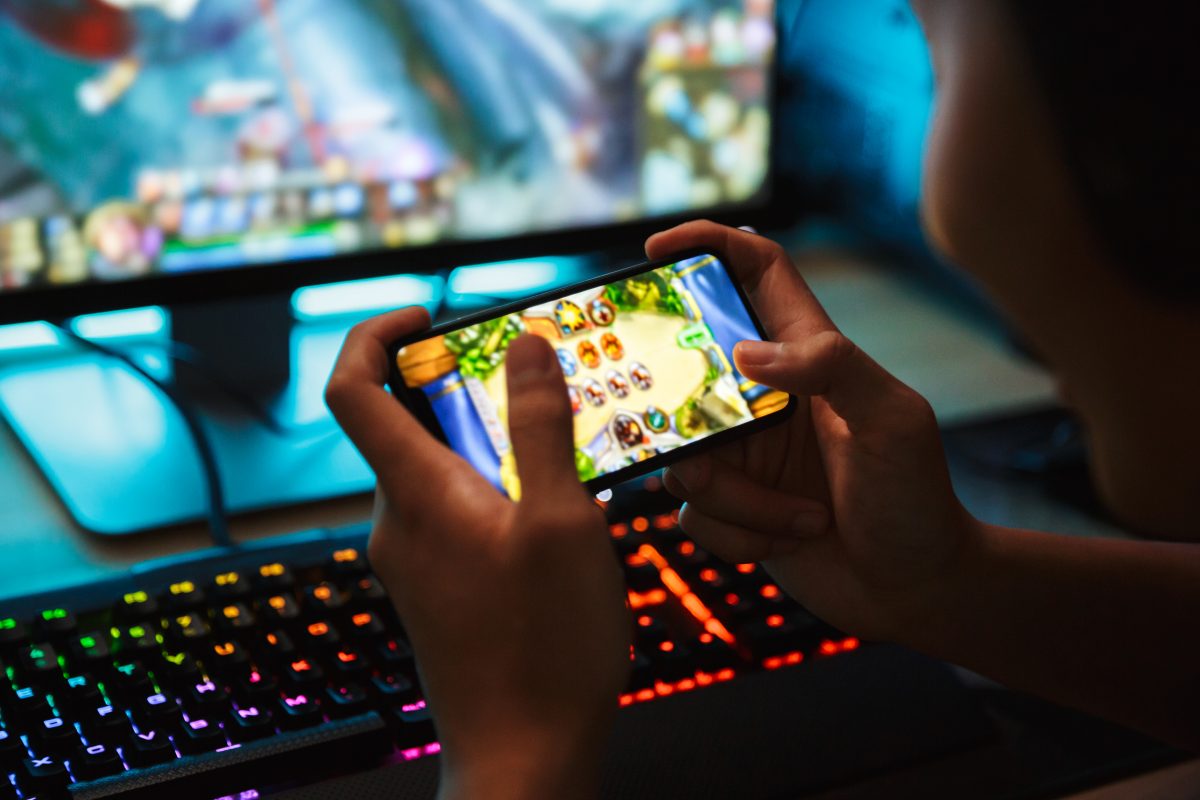 Bricking It: Why Tetris 99 Could Shake The Battle Royale Sector Up and Bring Big Benefits to Free to Play Mobile Game Devs

When Tetris 99 was announced and launched back in February 2019, you may have been forgiven for thinking that  1st  April had come a little early this year.

The idea of a long lived puzzle game becoming the focus of a brand new free to play battle royale game seemed far-fetched when Nintendo announced it. And there was much skepticism about how it’d do.

But in the end, Tetris 99 has had the last laugh for two reasons. For one, it’s worked. The Switch title has become surprise hit, engaging players so much that videos of lengthy in game knockout streaks are racking up thousands of views on Youtube.

However, and much more importantly than simply doing well, Tetris 99 has changed the industry dynamic. It has shown that there is much more the battle royale genre than guns. And in doing so, it’s potentially opened the whole space up to mobile free to play developers in a way they surely couldn’t have expected.

To understand Tetris 99’s importance, we have to take a closer look at what the battle royale genre currently looks like across platforms.

Whether we’re talking about Rules of Survival on mobile devices, Fortnite on all of them, Apex Legends or the fantasy tinged Realm Royale, a core thread unites all the games: weapons based violence.

On the face of it, this seems like a pretty obvious thing to unite battle royale titles.

The fact that genre derives so much of its influence from films such as Battle Royale, the notorious Japanese ultra violent student murder ‘em up, it’s not much of a surprise that clobbering your rivals with everything from swords to sniper rifles has proven so widespread in battle royale games.

However, such a position isn’t really consistent with what battle royale is about. While it may seem to be about violence, the core mechanics of the genre are elimination driven gameplay, randomised resource drops and an effort to force a resolution by restricting playtime (usually through a melty force field that shoves all the players into the centre of the map).

And though these mechanics lend themselves to first or third person action games, the truth is that none of those elements in of themselves necessitate violent outcomes.

Table-top games such as Monopoly have long featured elimination as standard. Randomisation of resource drops is found in Mario Kart with some tweaks to give players lower down the standings a chance of success. And any game that has ever used a timer – whether it’s old school 2D platformers, Overcooked’s multiplayer kitchen madness or even Boggle – has forced resolutions by restricting player actions.

What this means is that there has been a quite lengthy misunderstanding of the appeal of battle royale. While violence has been seen as the reason the genre exists, the thematic mechanical links between battle royale games suggest that there is no need to reach for the armoury when designing such a game.

Tetris 99 – from kills to eliminations

That’s where Tetris 99 comes in. There are many layers to its genius: the fact that its based on a game literally everyone knows; it’s surprise free launch compelling players to give it a go; it’s pared back design simultaneously capturing the essence of the game perfectly while feeding players regular games quickly.

But Tetris 99’s real genius is the way that it looked at battle royale, saw its violent roots and instead embraced the mechanical parts to create a fresh – and thoroughly accessible – twist on the genre.

To some extent, it had strong foundations upon which to make a battle royale. In its many single player iterations, Tetris has many mechanics that suit the underlying mechanics of the genre.

This includes its ever-quickening block dropping (which forces the resolution) and the random block drops that force players to adapt their play to the tetronimos they are given.

And in its multiplayer adaptations, eliminating other players by dropping piles of garbage into the bottom of their puzzle wells has long been an established part of Tetris’s competitive game-meta.

But Tetris 99 works because it gently adds a couple of layers to its mechanics that make it royale ready.

By allowing players to target different categories of opponents with a flick of the stick – whether it’s people attacking you, going for knock outs or random foes – it introduces a welcome layer of strategy to proceedings. And by showing in miniature each of your 98 rivals wells every time you boot a game up, it provides that feeling of battling against masses of players at once.

It is why the game has proven so moreish after launch and why it has managed to build a surprisingly strong community of fans who have embraced it as a true battle royale.

Conclusion: the first of a new wave of free to play battle royales?

In short, Tetris 99 works because it takes the moreish gameplay of the original, melds it with its multiplayer sibling and evolves it to fit the expectations of battle royale players. And by doing that it does something even more important: it opens the genre up to so many different game developers.

By demonstrating that the key to a battle royale experience is the threat of elimination, Tetris 99 should encourage developers creating all manner of free to play mobile experiences to consider standalone games or modes on a similar principle.

Is it time for the return of modes like F Zero X’s Death Race?

We could see hyper casual games running one minute long battle royales, with players aiming to stay alive as long as possible as the game play speeds up. There could be a Candy Crush version, where players who don’t hit a score threshold every minute get bumped out the game. And racing games could be ideally set for it, with last placed drivers being eliminated after every lap.

So while you may be tempted to think of Apex Legends as this year’s most important battle royale title, we’d invite you to play Tetris 99 and think again.

As ridiculous as it may sound on paper, it offers a robust, well thought out experience that convincingly argues that the battle royale genre should be wider through its mechanics.

And by paying attention to the lessons of Tetris 99, it could be possible to create another hit battle royale game without a single shotgun, ammo cartridge or suit of body armour in sight.